UH and Memphis mutually agreed to postpone the game due to COVID-19 issue at Memphis. 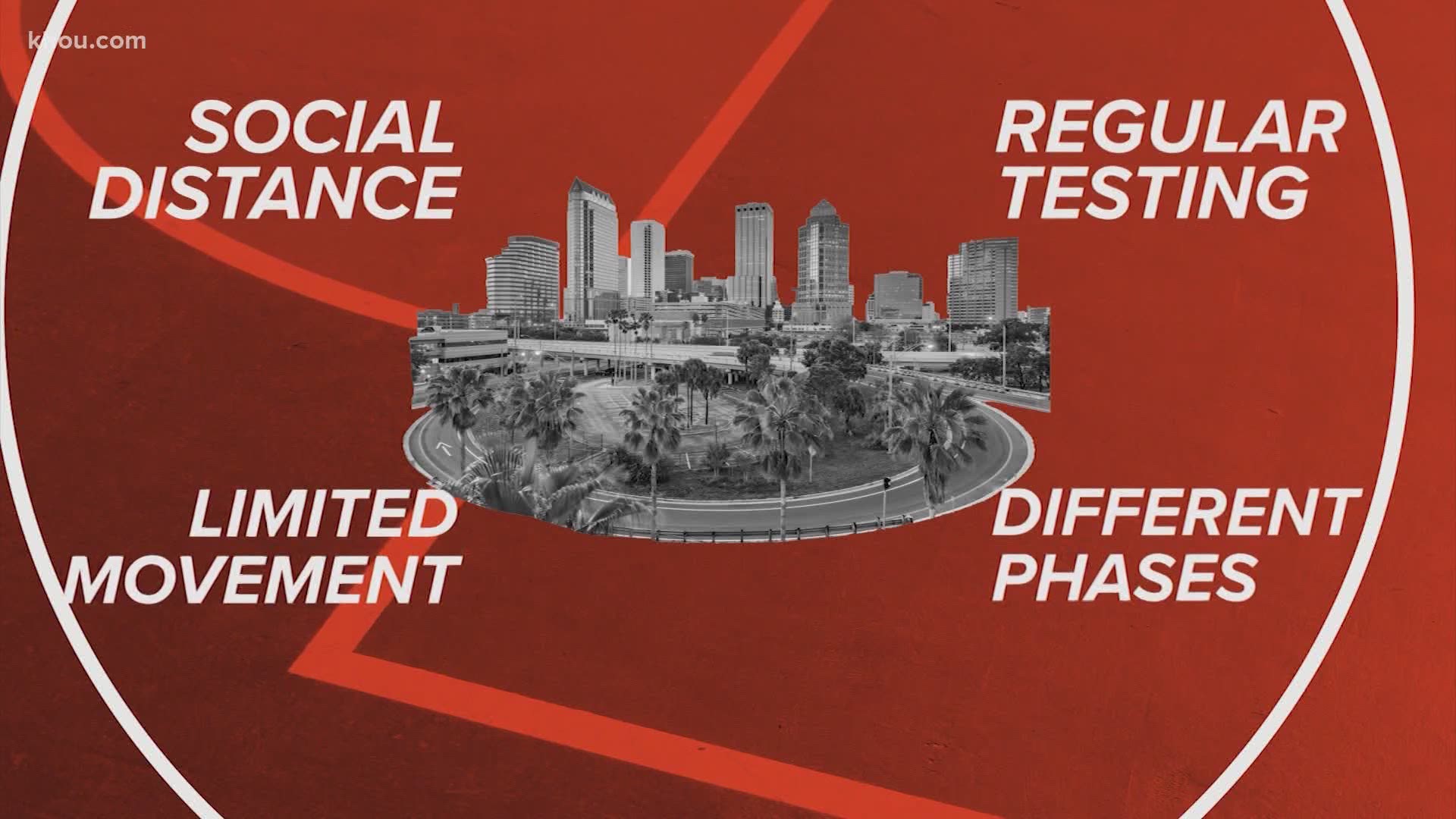 HOUSTON — University of Houston football will open the 2020 season at Baylor on Saturday, Sept. 19, inside McLane Stadium, both programs announced on Saturday.

Kickoff is set for 11 a.m. CT and the game will be televised on FOX. The schools also approved a future home-and-home series as a part of the agreement.

"We are excited to have the opportunity to open the 2020 season at Baylor," UH Vice President for Athletics Chris Pezman said. "It will be exciting for both fan bases to renew this Southwest Conference rivalry. We are excited to give our student-athletes a chance to compete on a national stage to begin a new season."

The announcement comes after UH and Memphis announced their mutual decision to postpone their Sept. 18 matchup due to COVID-19 issues at Memphis.

Both programs said they will work with league officials to reschedule the game for later in the 2020 season.

"These are challenging times and we have to remain flexible in our scheduling," Pezman said. "We understand today's decision and will continue to work with Memphis and the American Athletic Conference to reschedule."

The matchup between Houston and Baylor marks the first meeting between the two programs since 1995. Both teams were a part of the Southwest Conference from 1972-1996.

Baylor leads the all-time series, 14-13-1, with the first meeting between the two schools coming in 1950.