'Horns Down' symbol probably going to draw a penalty this season, Big 12 warns

"We ain't no punks around here!" Fox Sports analyst and former UT player Emmanuel Acho said. "Let 'em throw the horns down ... and suffer the consequences!" 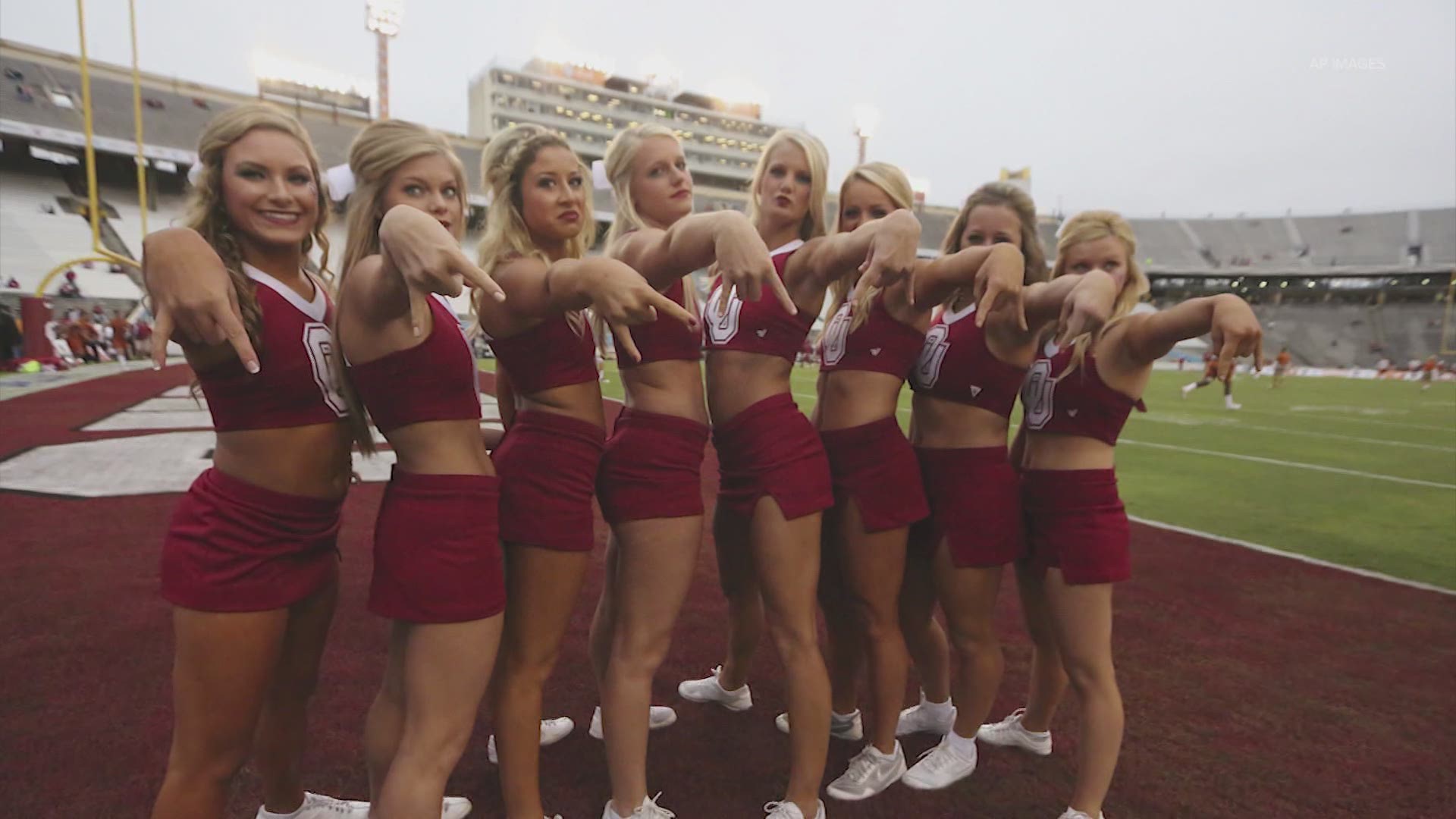 AUSTIN, Texas — The Big 12 Conference is cracking down on the “Horns Down” gesture, it announced at Big 12 Media Days Thursday. Big 12 Coordinator of Officials Greg Burks said opponents of the Texas Longhorns will most likely receive a foul if they throw the sign.

“If you do a Horns Down to a Texas player as an opponent, that’s probably going to be a foul,” Burks said.

Burks said if an opponent turned to the crowd to make the gesture though, it would “probably” not be a penalty. The “Horns Down” symbol is an apparent diss to the Longhorns' “Hook’em Horns” hand symbol.

Booooooo!!!!! We ain’t no punks around here. Let em throw the Horns down if they wish and suffer the consequences! 🤘🏾🤘🏾🤘🏾 https://t.co/E9a4r0KxOP

“We ain’t no punks around here,” Acho wrote in his tweet. “Let em throw the Horns down if they wish and suffer the consequences!”

Whether or not the “Horns Down” gesture should result in penalties has been a discussion for years. In 2019, the University of Oklahoma said it would not use the symbol when playing UT in football.

But, in 2018, the Sooner’s head football coach Lincoln Riley had to reach out to the Big 12 to see if his team would be penalized for the gesture after the West Virginia Mountaineers were.