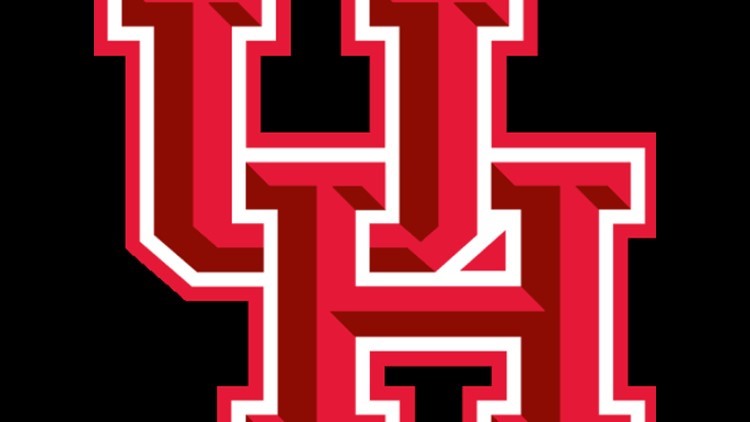 HOUSTON — Corey Davis Jr. wasn't keeping it a secret: Houston came into this rematch against Temple with a chip on its shoulder.

After being called for a charge at the end of a loss to the Owls this month, Davis helped seal up a victory Thursday night.

Davis scored 24 points, DeJon Jarreau added 14 points and 12 rebounds, and No. 13 Houston avenged its only loss of the season with a 73-66 win over Temple.

"We came in this whole entire week very focused," Davis said. "We were ready to go, and I think that played into us playing as well as we did."

Jarreau had 10 points in the second half, and Davis finished 12 of 13 from the free-throw line as the Cougars (21-1, 8-1 American Athletic Conference) shot 43 percent from the field. Breaon Brady had 13 points and six rebounds.

"On the offensive end, I took what the defense gave me," Jarreau said. "On the defensive end, coach (Kelvin Sampson) preaches defense all the time. If you don't play defense, you aren't playing in the game."

Houston has won six straight since a 73-69 loss at Temple on Jan. 9 and has won 31 straight home games.

"We win with defense," Houston coach Kelvin Sampson said. "The thing we hang our hat on — and good teams have something they can hang their hat on — is the way we defend and rebound."

Quinton Rose scored 26 points and Alani Moore II added nine points for the Owls (15-6, 5-3), who have lost three of four. Temple shot 34 percent from the field.

"I think we had our chances," Temple coach Fran Dunphy said. "I don't think we did a great job of keeping people in front of us tonight. There were a couple of plays that we needed to contain better than we did."

Temple: The Owls started 1 of 13 from the field but finished the first half 10 of 23. Moorman, who had a career-high 20 points in Sunday's loss to Cincinnati, finished with six points, and Shizz Alston Jr., who leads Temple with 18.5 points per game, was held to six.

Dunphy pointed to the foul line as a big difference compared to the first game. The Owls shot 12 of 14 from the line on Thursday after shooting 25 of 28 in the first meeting.

Houston: Armoni Brooks, the Cougars' leading scorer at 14.8 points per game, had a quiet night due to foul trouble. Brooks sat most of the first half with two fouls and finished with three points. Houston held a 34-24 advantage in points in the paint.

Sampson said freshman guard Nate Hinton broke his nose after taking an elbow to the face with nine minutes to go in the first half. He walked up the court holding his hand under his nose before being substituted out and taken to the locker room. He returned to the bench late in the first half in a new jersey and with gauze up both nostrils.

"You should see the replay," Sampson said. "That thing was swollen up. It was a nasty break. He'll get X-rays tomorrow, but the doctor said it's broken. He could have come back in, but he couldn't get the bleeding to stop."

Temple: Travels to Tulane on Saturday.