Dan Majerle was fired by Grand Canyon University as its head basketball coach after finishing the season 13-17. 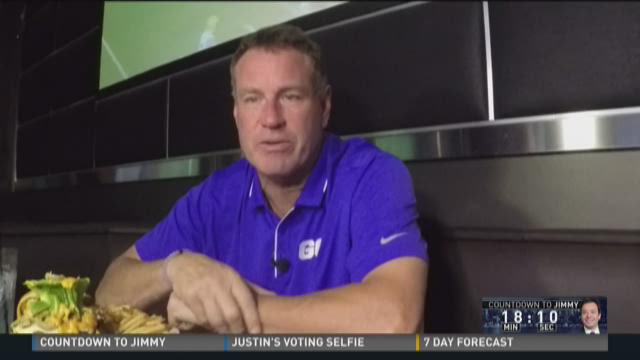 The Antelopes finished the season 13-17, its worst performance in the seven years under Majerle’s tenure.

The decision was announced hours after the WAC canceled the tournament over coronavirus concerns.

"We have made the decision to move in a new direction with our men's basketball program." GCU President Brian Mueller said. "We wish Coach Majerle the best of luck in his future endeavors."

Majerle was a long-time player for the Phoenix Suns in the 1990s, and he later served as an associate head coach for the team before being hired by GCU.

This is a breaking news story. It will be updated.