Browns set for heated rematch with Steelers after brawl

It's the second time in 17 days the teams will be playing each other.

CLEVELAND — The Browns are fairly healthy heading to Pittsburgh for their hyped rematch with the Steelers.

There’s no telling what kind of condition they’ll be in coming home.

Sunday’s meeting between the bitter AFC North rivals — their second game in 17 days — has taken on the feeling of a heavyweight championship fight with both teams battling to keep their playoff hopes intact.

Of course, the stakes have been sent into orbit following the Nov. 14 brawl in Cleveland triggered by Browns defensive end Myles Garrett’s helmet-swinging attack on Steelers quarterback Mason Rudolph in the final seconds. That set off a sideline-clearing skirmish that led to suspensions, apologies, accusations, fines, posturing and a darkening of the bad blood that already existed.

“We kind of set the fire here,” Browns rookie cornerback Greedy Williams said Friday. “I know they can’t wait to get this home game just to strike back.”

Garrett is sitting out Browns-Steelers II, been banned indefinitely by the NFL. He has also contended Rudolph used a racial slur toward him. Rudolph denied Garrett’s assertions, and the league found no evidence such a slur was used. But Rudolph will watch after being benched by Steelers coach Mike Tomlin.

Also, Pittsburgh center Maurkice Pouncey is out while serving his two-game suspension for kicking and punching Garrett.

Players on both teams expressed confidence things won’t get out of hand this time, but nothing is guaranteed.

“I feel like they circled this game after that last one,” Browns running back Kareem Hunt said. “So they’re definitely going to come out ready to hit and do whatever it takes to inflict their will on us. So we’ve just got to go out there and be more physical.”

Beyond Garrett’s actions, the Steelers weren’t happy about two helmet-to-helmet hits delivered by Browns defensive backs this month, one of which will sideline wide receiver Juju Smith-Schuster for the second straight week with a concussion.

Cleveland’s biggest injury going in is to starting left offensive tackle Greg Robinson, who was placed in the concussion protocol this week and is questionable Sunday.

Robinson didn’t practice again Friday, but coach Freddie Kitchens didn’t rule him out and said the former No. 2 overall draft pick was able to increase his activity.

“I know he was doing some stuff when we went out to the field,” he said.

Robinson was placed in the league’s concussion program this week after he reported to the team’s facility Monday with symptoms. Robinson, who has started 10 of Cleveland’s 11 games, played in last week’s win over Miami.

If Robinson can’t go, the Browns (5-6) will likely start Justin McCray, who has made two starts this season. He started at left tackle against New England on Oct. 27 after an ineffective Robinson was benched for one game.

The Browns could get back defensive end Olivier Vernon back against the Steelers (6-5) after he missed the past three games with a sprained knee. He’s also questionable.

Vernon’s return could ease the sting of losing Garrett, who had 10 sacks before his suspension.

“It is going to be a great boost if he can go,” defensive coordinator Steve Wilks said. “He has been limited this week and trying to see exactly how he feels. He was playing at a high level before he left. Hopefully, we can try to get him back this week.”

The Browns will have tackle Larry Ogunjobi after he sat one game as punishment for shoving a helmet-less Rudolph in the recent melee.

“It is good to have Larry back. He is excited to be back,” Kitchens said. “Mentally, Larry is in a good place. I think he is excited to go play the game — just a game. A lot of times that cures a lot, just playing a game.”

NOTES: TE David Njoku said he’s ready to be activated from the injured list after sitting out since Week 2 with a broken wrist. Says Kitchens: “I am not willing to say yay or nay right now,” he said. 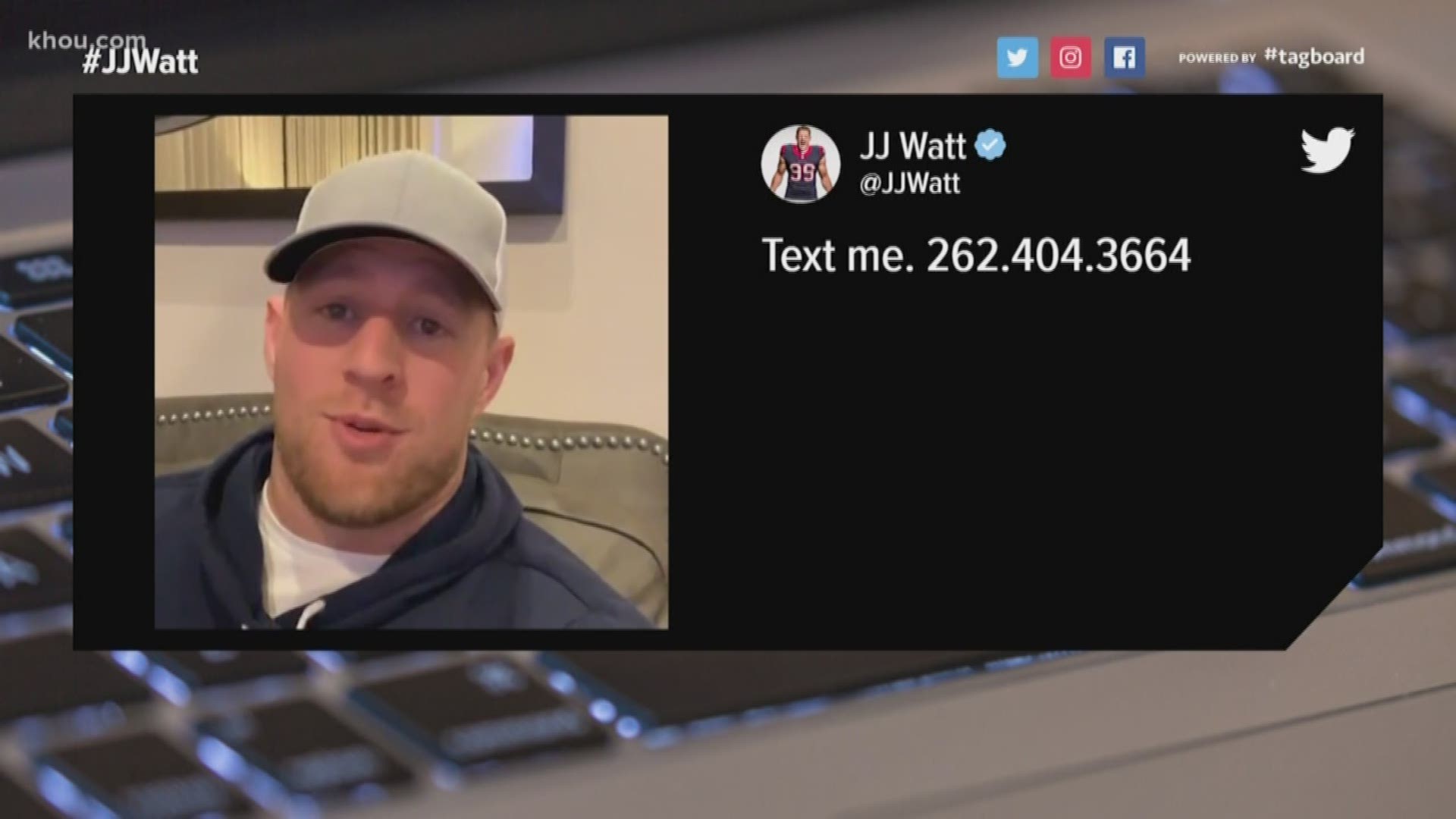 RELATED: Everything to know about Myles Garrett's appeal