"It's the right opportunity at the right time, so I'm thrilled," the six-time MLBAll-Star said Monday. 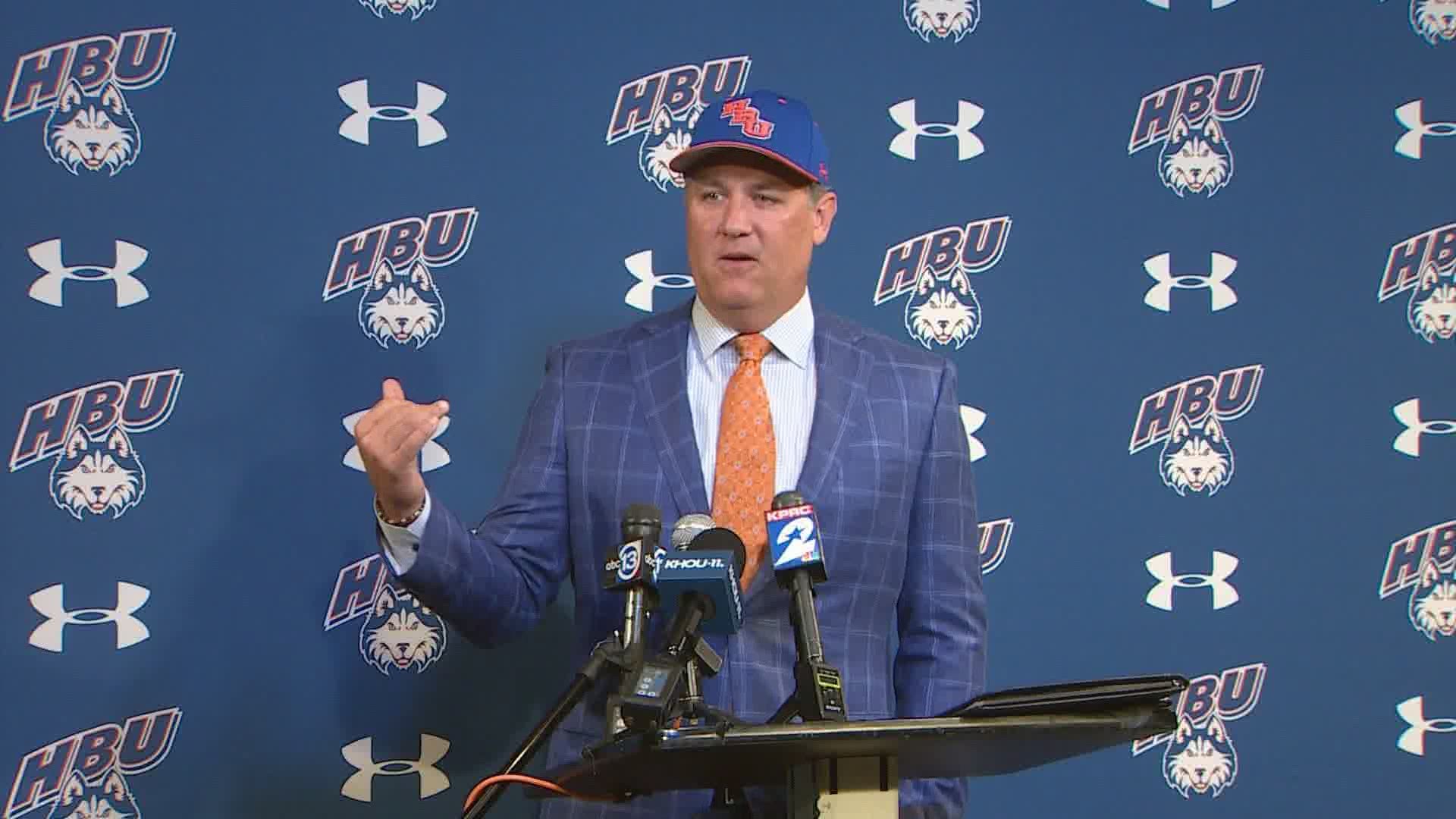 HOUSTON — A familiar face will be in the dugout at Houston Baptist University baseball games after the school hired former Astros star Lance Berkman as the team's new head coach.

HBU formally announced Berkman would be stepping into the role during a press conference on Memorial Day.

"It's kind of a dream come true for me when you retire from playing, there's sometime when your sort of casting about, trying to figure out what's next," Berkman said. "This is a great chance for me to have a second career, and I'm taking it as seriously as I did my playing career. It's the right opportunity at the right time, so I'm thrilled."

Berkman — who also played for the Cardinals, Yankees and Rangers — has been coaching since his retirement in 2014. He was an assistant coach for the University of St. Thomas and spent four seasons as head coach at Second Baptist high school.

In 2018, Berkman was considered for a head coaching position with his alma mater, Rice University, but the school decided to go in a different direction. He later decided to leave Second Baptist to get more college coaching experience.

Berkman acknowledged HBU is taking some risk going with a less experienced college baseball coach but he plans to live up to their expectations.

He said finding staff with strong administrative skills — an area where he considers himself to be weak — is at the top of his list next to recruiting top talent and developing the team's pitching.

"Eighty percent of the game is what you get on the mound, so my pitching coach is going to be really important," Berkman said.

He added he admired the school's emphasis on education and faith among its college athletes.

Berkman was one of six players inducted into the Astros Hall of Fame for 2020. He was a first round draft pick for the Astros in 1997. 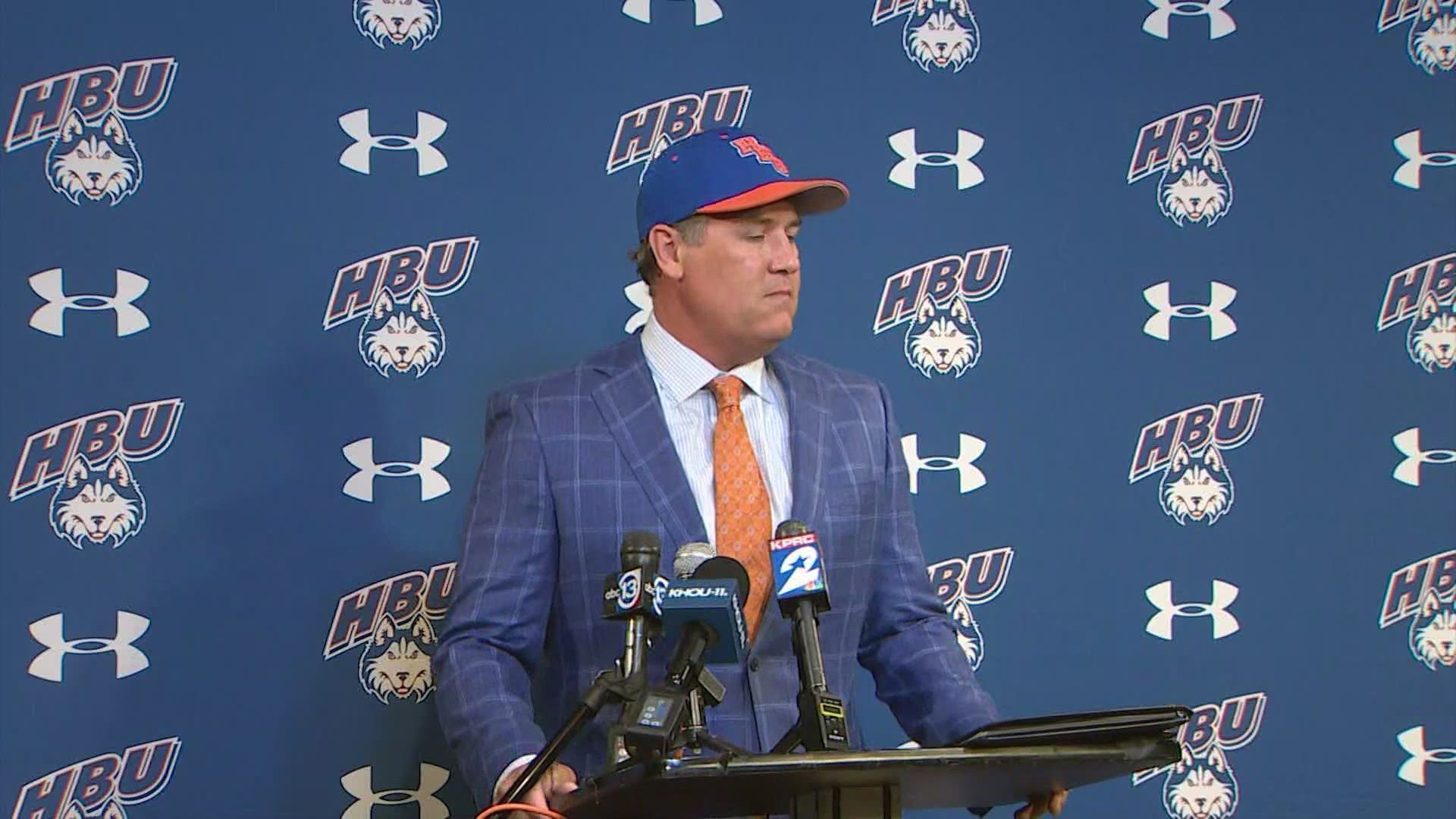