How you can weigh in on the future of the Astrodome

A new campaign launched in another effort to give the old Astrodome a new lease on life. 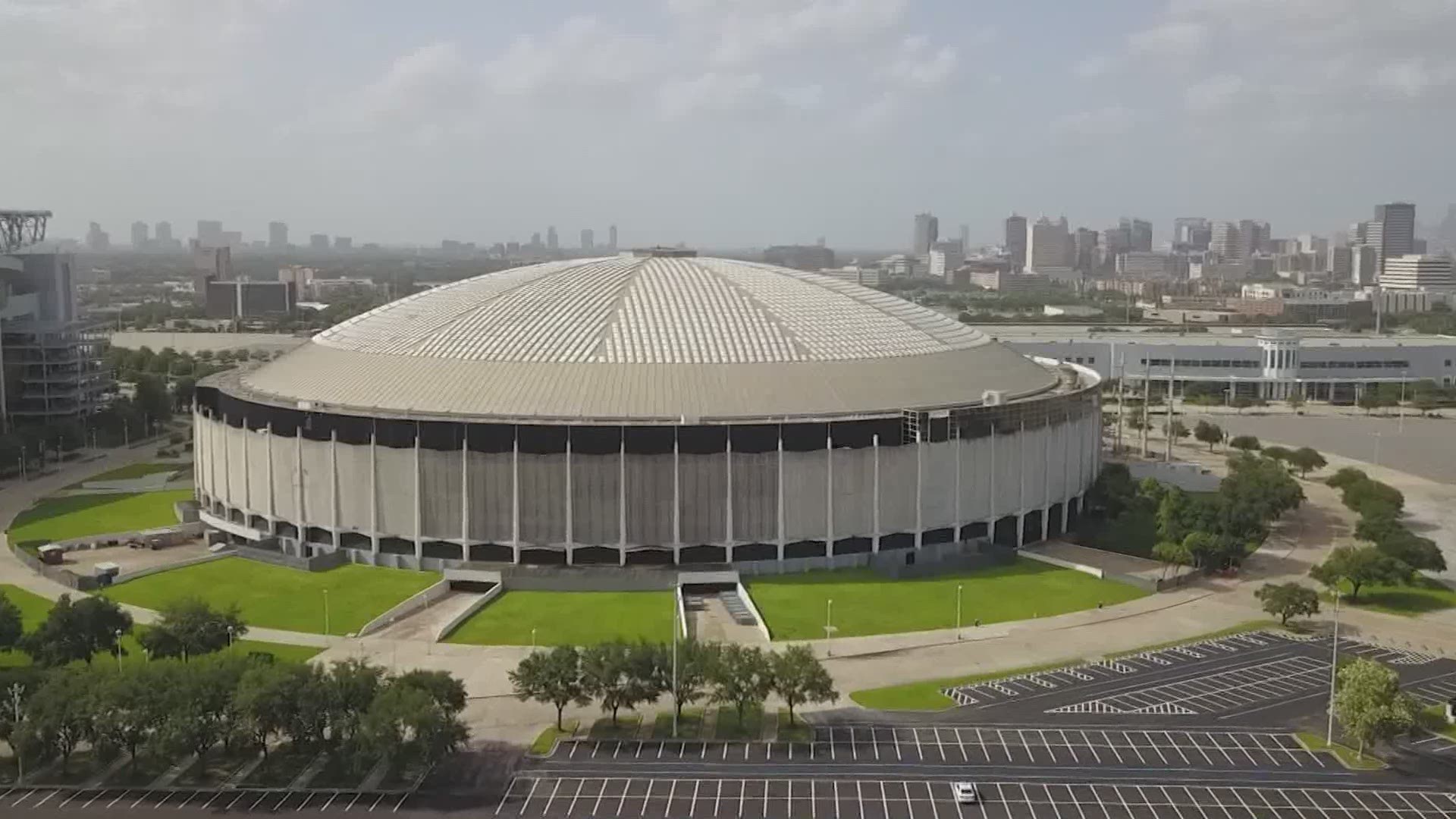 HOUSTON — A new campaign launched Monday in yet another effort to give the old Astrodome a new lease on life.

The Astrodome Conservancy wants your opinion and ideas on what to do with the Eighth Wonder of the World.

It includes a new survey and a series of virtual and in-person meetings to solicit your ideas. But wait, isn’t that the same group that organized that 2018 Domecoming party? That was the big farewell when fans saw the stadium once more before major construction was supposed to begin.

Yep. In fact, Harris County Commissioners had given the thumbs up to $105 million to repurpose the Dome. So, what happened?

“Political will happened, so there was a shift in our county leadership,” Jackson said.

She said Judge Lina Hidalgo, who had recently been elected, looked at it and said, "I’m not sure that is the wisest use of those funds."

The conservancy believes this is a chance to go even bigger with private investment.

She said it costs Harris County about $400,000 a year to maintain the stadium, which has been mothballed for more than a decade.

There have been plenty of previous plans to remodel, like the one to turn the Dome into a convention and events center.

Didn’t Harris County vote on that and say no?

It was not a referendum on whether to raze the Dome.

So in two months, around mid-July, after all the ideas are gathered, the Conservancy will cull through them and present Future Dome plans to the Harris County Commissioners Court once again.