Howe spoke with KHOU's Matt Musil from the ICU Thursday. 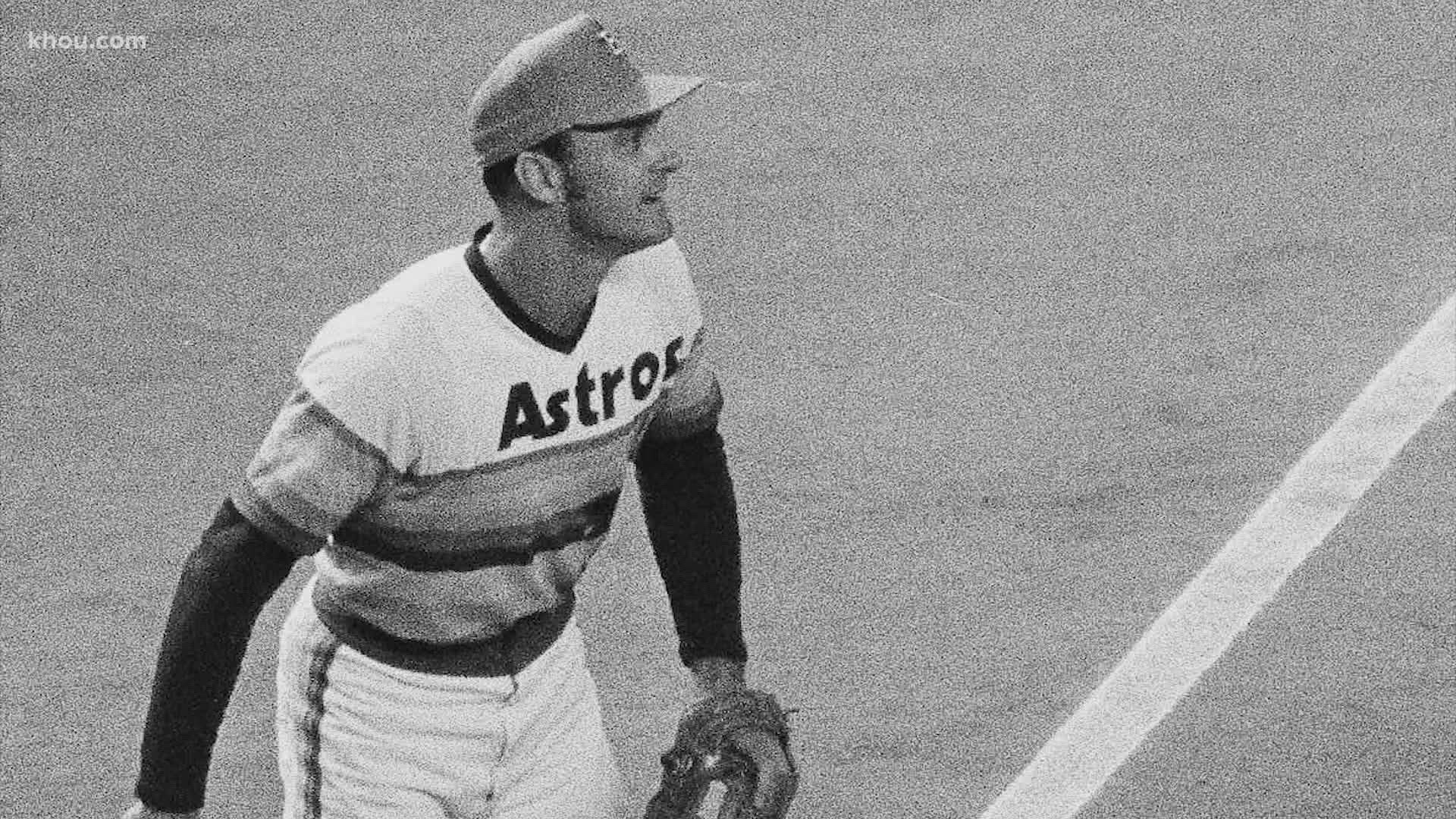 KHOU’s Matt Musil spoke Howe, who is in the ICU. Howe, 73, told Musil that he tested positive last Tuesday and eventually the symptoms got so bad that he went to the hospital.

According to Musil, Howe is feeling very weak and is hurting right now.

"He said he's never faced anything like this," said Musil.

“Longtime Astros fans will remember how tough Art Howe was as a player.  In 1980, he suffered a fractured jaw when he got hit by a pitch in a game. He strapped on a plastic guard and came back out and they went ahead and won big that year,” said Musil.

We wish Art all the best and hope for a speedy recovery.