Aaron Judge's girlfriend after DUI arrest: 'Do you know who my boyfriend is?' 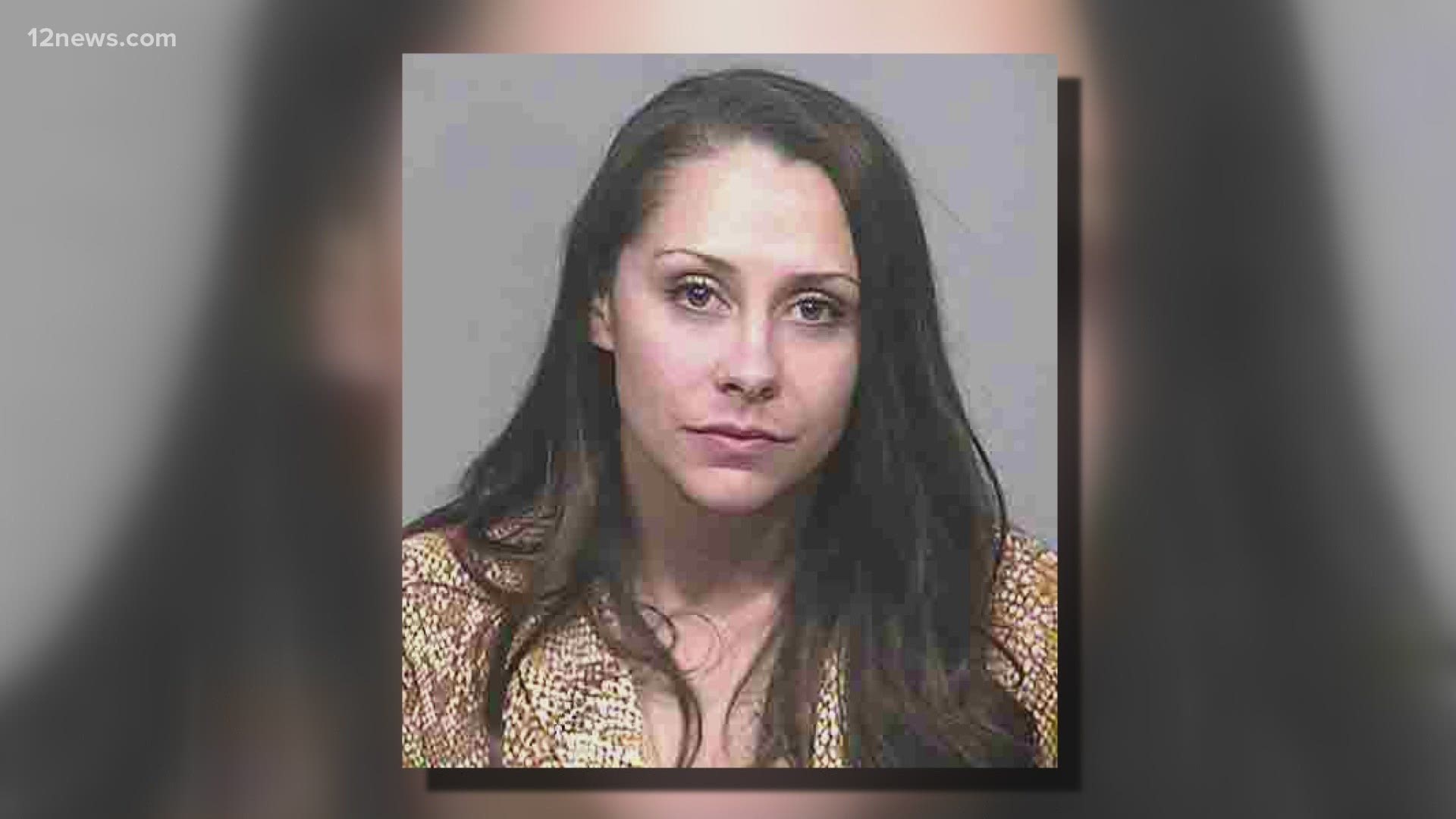 SCOTTSDALE, Ariz. — The girlfriend of New York Yankees outfielder Aaron Judge was arrested in February for DUI in Scottsdale, and 12 News has obtained body camera footage from the arrest.

According to the Scottsdale PD report, Samantha Bracksieck was driving without her headlights on Feb. 25 and was pulled over near Hayden and Indian School. According to police, it took Bracksieck longer than normal to yield to the officer with his lights on behind her.

During her arrest, Bracksieck brought up Judge multiple times.

"Do you understand what you're doing right now?" Bracksieck says in the body cam video. "Do you know who my boyfriend is? This is gonna be bad for me."

Bracksieck asked the officers if they understood the "New York media."

"My boyfriend is in the spotlight in New York media in general. And now here I am handcuffed in Arizona," she says.

According to the police report Bracksieck allegedly committed multiple traffic violations including failure to drive in a single lane, driving without headlights at night, going five to 10 miles per hour over the speed limit and having a slow reaction when yielding to an emergency vehicle signaling to pull over.

"My boyfriend is in a spot where I should not be having this happen," she told an officer while in the back of the police cruiser.

According to police documents, Bracksieck initially .125 blood alcohol content level but then blew a .169 and a .181 BAC when she was booked at the Scottsdale Police Department.

Aaron Judge, 28, has been playing for the Yankees since 2016. He unanimously won the American League Rookie of the Year award in 2017 and has been selected to the All-Star team twice.

The bodycam footage was first reported by TMZ Sports.

RELATED: A face mask requirement does not violate your constitutional rights

RELATED: Suspect arrested in shooting at Westgate in Glendale, 3 injured