Would you pay to nap at a safe business in Houston? 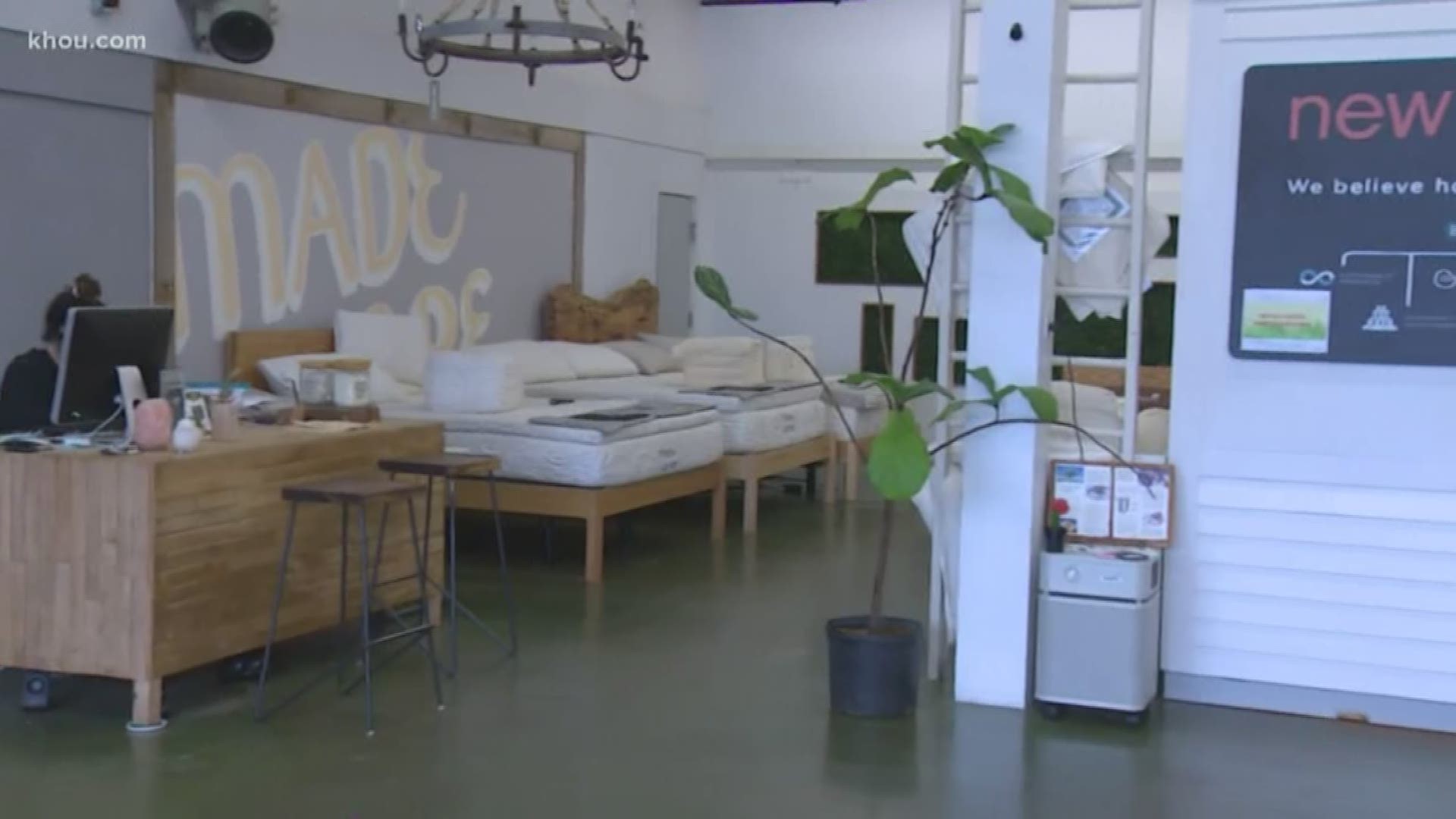 HOUSTON — What better time for National Napping Day than the Monday after we all sprang forward! That’s right.

Today’s the day to celebrate some daytime zzzz’s, and soon there will be a place right here in Houston where you can nap during the day.

The owner of Houston’s ‘Nap Bar’ says she was inspired by the NASA research on naps, which launched her quest to begin researching napping facilities for health and wellness initiatives.

“We need a place to come and nap and rejuvenate to be able to tackle the rest of the day,” says founder, Khaliah Guillory, a former Fortune 500 business executive and avid life-long napper.

The Houston business, which uses organic mattresses in dark, custom-made pods where sleepers can feel safe and get white-glove treatment.

The curtains on the pods are sound proof and help to make each one private.

To put you in a restful state, at Nap Bar, you get a pair of head-phones to listen to sound brain waves.

“NASA conducted a study on military pilots and astronauts and they found that a 26-minute power nap, increased productivity by 34%.  Alertness, by 54%,” says Guillory.

The business is located on Kirby Street in the West University area of Houston and will officially open sometime in April. 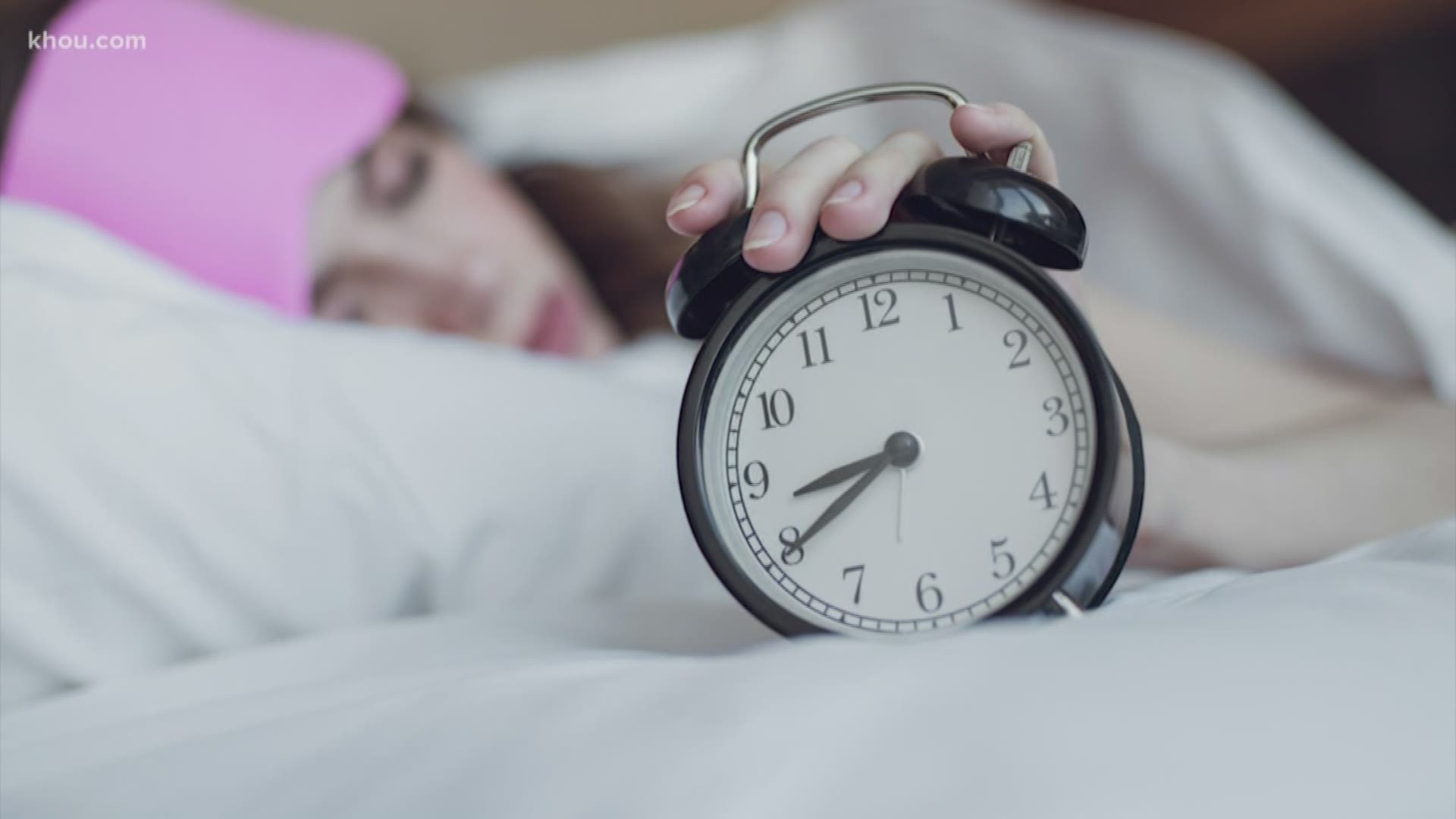