Deputies believe a second suspect may have also been involved in the attempted robber. 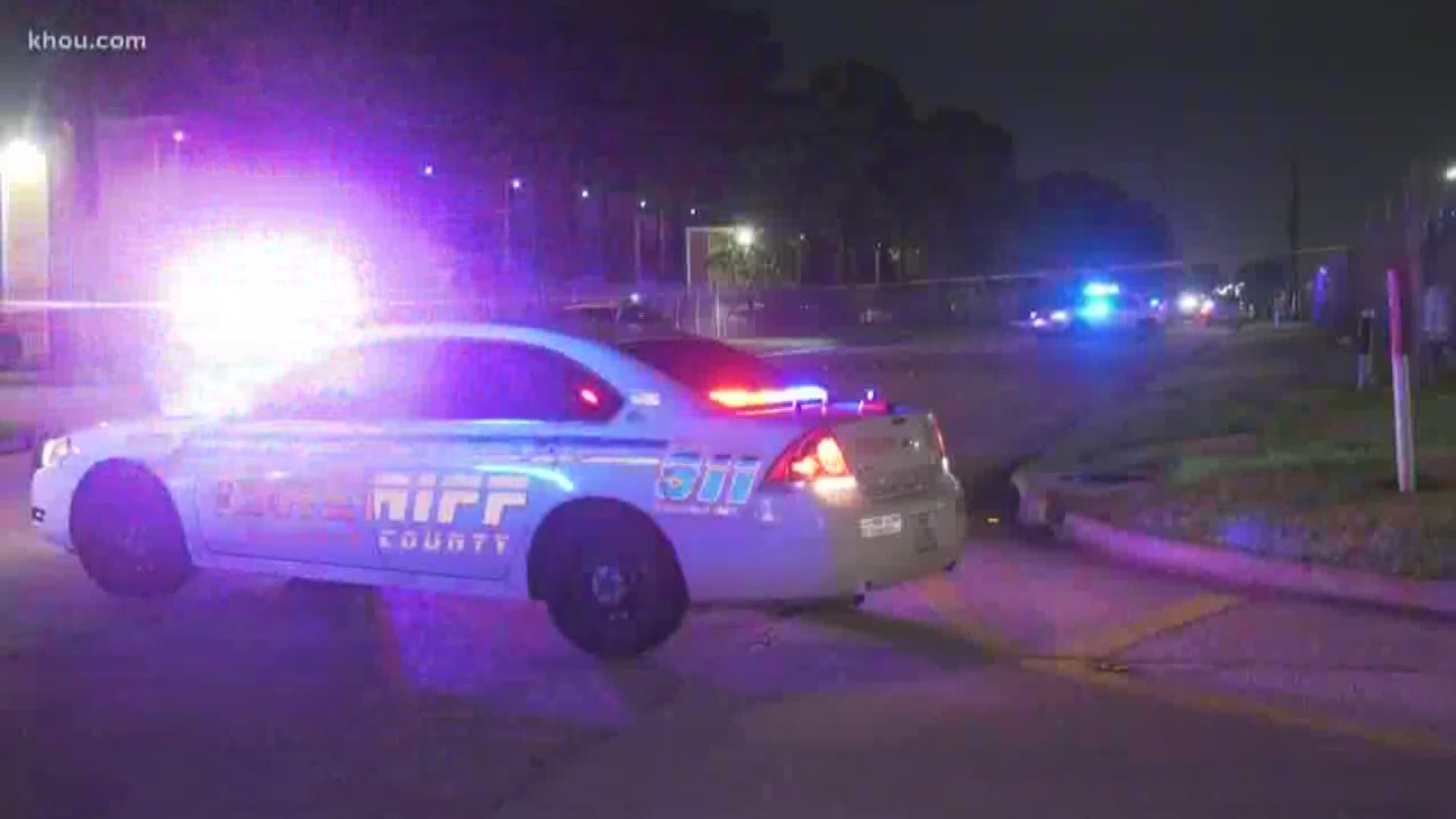 The shootout happened in the 22800 block of Trevor Way, just south of Spring. Deputies responded to the scene shortly before 1 a.m. Tuesday.

Deputies believe two men tried to rob the victim as he got out of his vehicle. The suspects and victim exchanged gunfire.

When deputies arrived they found one of the alleged robbers with a gunshot wound. CPR began immediately, and he was rushed to the hospital where he was declared dead. Authorities later identified him as 19-year-old Kyron Hagan.

The victim went to the hospital in a private vehicle. Deputies said he suffered a gunshot wound to the leg during the shootout. His latest condition is not known at this time.

The second suspect remains on the run at this time.

Call Houston Crime Stoppers at (713) 222-TIPS if you have any information about this crime.