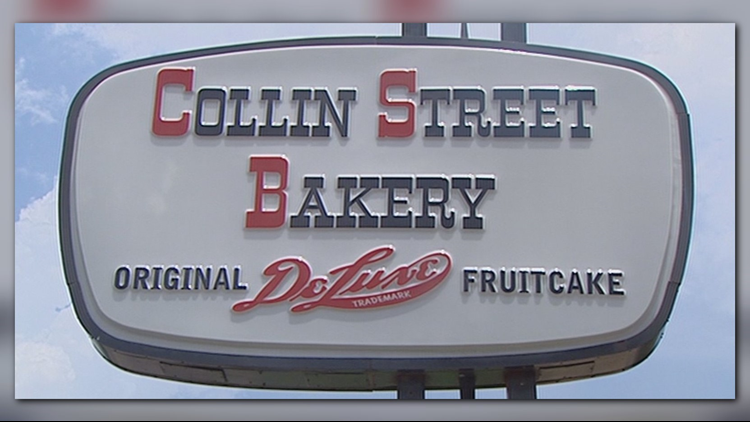 Will Ferrell, Laura Dern to star in 'Fruitcake' based on true events at Collin Street Bakery

The small town of Corsicana has been gaining attention lately thanks to the Netflix hit, Cheer, which chronicles the lives of the Navarro College cheerleaders.

However, Corsicana will soon be thrust back into the spotlight with the movie Fruitcake, starring Will Ferrell and Laura Dern.

Will Ferrell watches the second round match between Grigor Dimitrov of Bulgaria and Mackenzie McDonald of the United States on day three of the 2018 Australian Open at Melbourne Park on January 17, 2018 in Melbourne, Australia.
Scott Barbour/Getty Images
Laura Dern

The movie will be based on the "true events at Collin Street Bakery" which is headquartered in Corsicana.

According to Deadline, "Fruitcake is the true story of Sandy and Kay Jenkins, a seemingly upstanding middle-class couple, who achieved the American dream after Sandy used his job as an accountant to embezzle $17 million from Collin Street Bakery, the world-famous fruitcake company based in Corsicana."

In September 2015, Sandy was sentenced to 10 years in prison. Kay was given five years probation and was ordered to perform 100 hours of community service.

Former Collin Street Bakery accountant Sandy Jenkins has been arrested on charges of embezzling more than $16 million from the bakery.

The movie, directed by Max Winkler, is set to start shooting in early 2020. Page Six reports Ferrell has already set up shop in Corsicana.