Animal Care Services said a "large number" of snakes were found in a San Antonio home while ACS was executing a search warrant.

SAN ANTONIO -- Animal Care Services workers were shocked by what they saw while serving an animal cruelty warrant in San Antonio Wednesday morning.

They discovered more than 100 snakes and hundreds of rodents in and around the property.

Most of the snakes found were pythons and boa constrictors.

ACS said they were being stored in different containers around the property.

The rodents were apparently being used as food for the snakes.

Animal Care Services removed hundreds of snakes from a home on Kayton Avenue. No arrests have been made in this case.

The identity of a male suspect in this case has not been released.

ACS put many of the snakes in bags like these to transport them from the house.

The man will reportedly have an upcoming hearing in Bexar County municipal court where he could face citations. 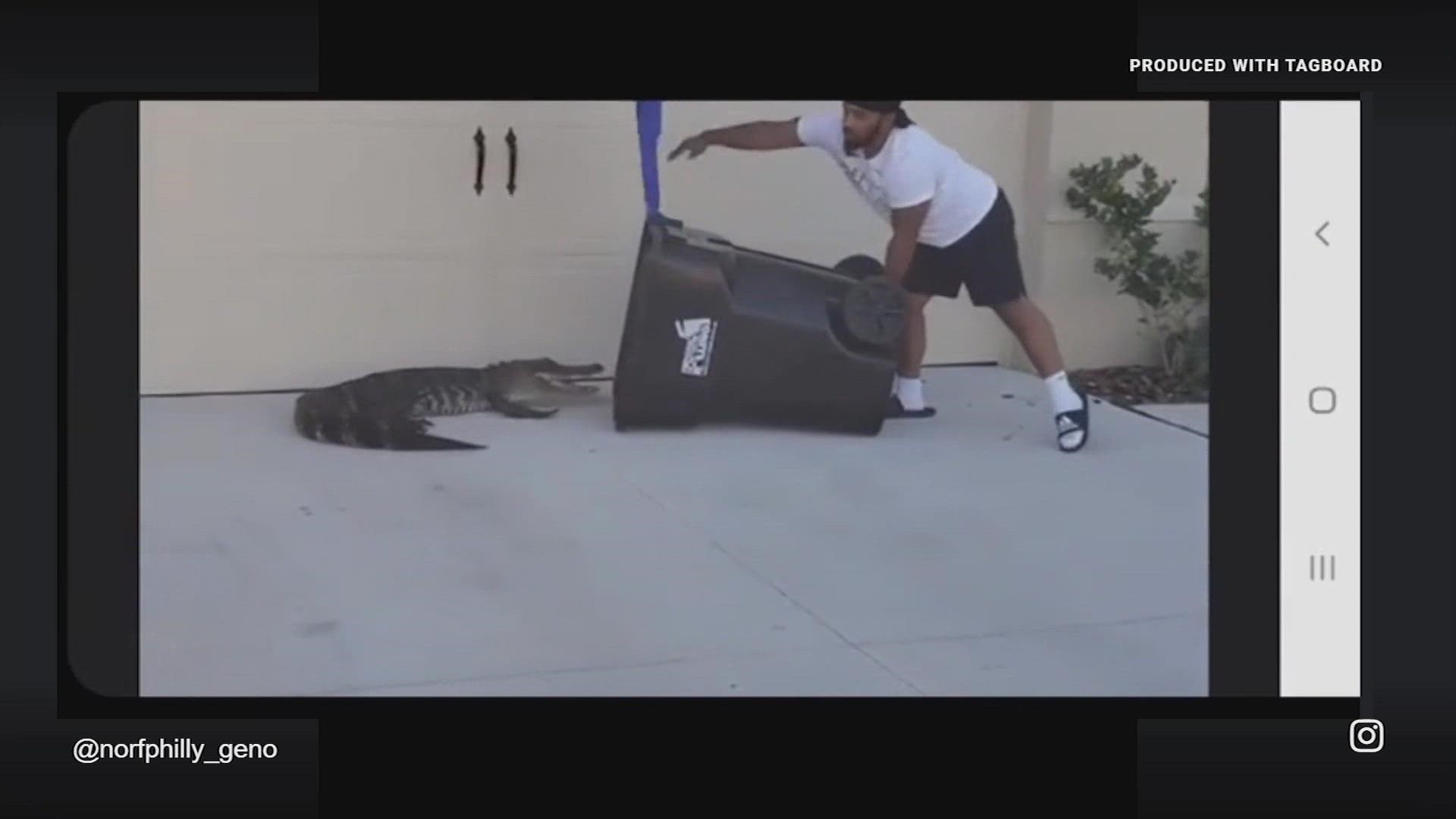