Students are encouraging everyone to wear yellow when they head back to school in honor of Leilah Hernandez. 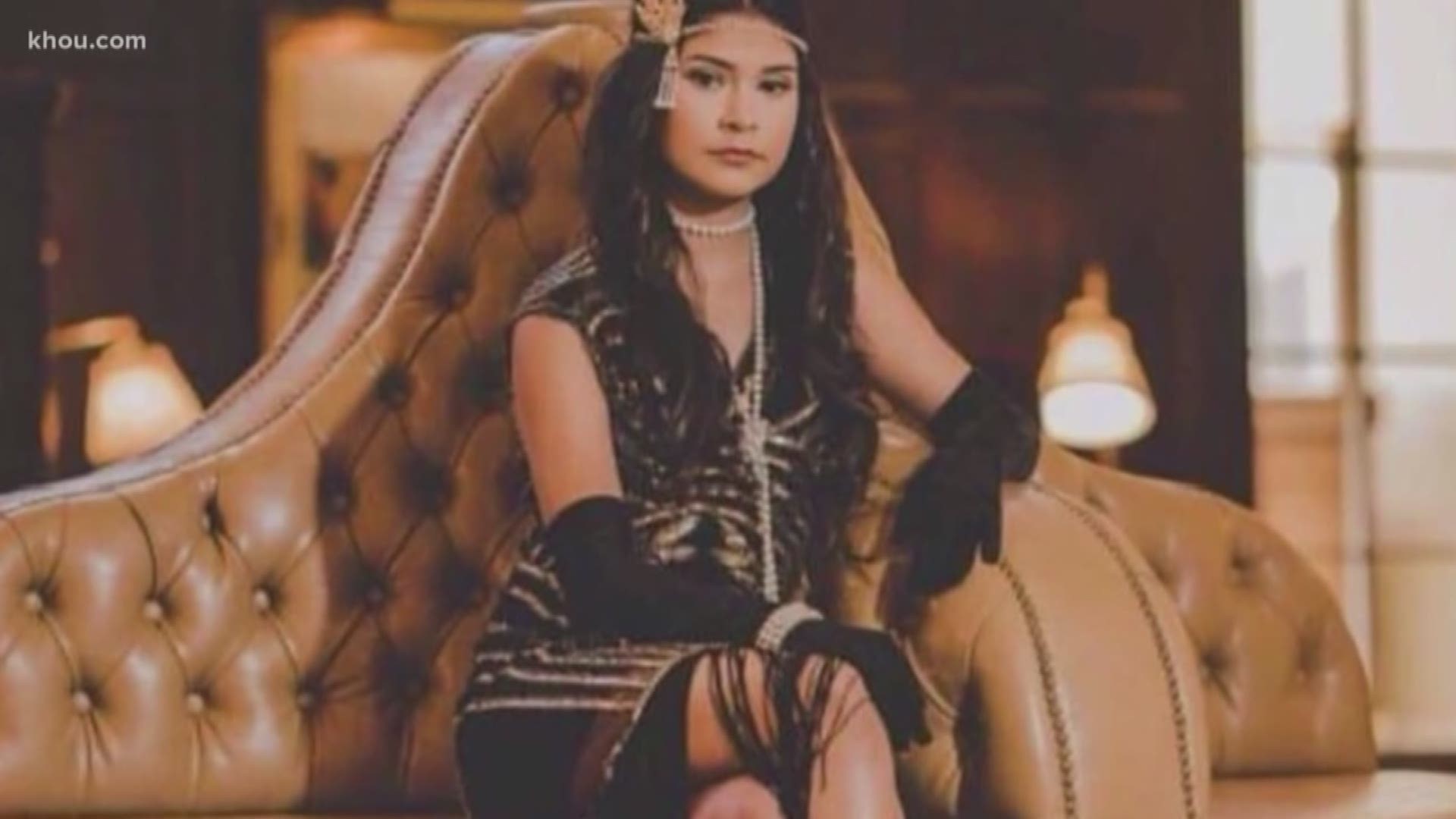 ODESSA, Texas — Students in West Texas are heading back to school on Tuesday after a tragic Labor Day weekend in Midland-Odessa.

Two weeks into the new school year, Odessa High School braces to say goodbye to one of their own.

Leilah Hernandez’s life was cut short during a mass shooting.

RELATED: These are the names of the victims in the Midland-Odessa mass shootings

The 15-year-old was shot and killed along with 6 others after a gunman went on shooting spree through the two cities.

“But you never want this to happen to you. We have a tendency to think it’s always going to be in someone else’s backyard but today it’s our backyard," said Scott Muri, Ector County Independent School School District Superintendent.

On social media, Leilah’s brother Nathan, who was injured in the shooting, wrote: “I will always love you baby sis...I wish it would have been me...I never got to tell you I love you but I know you fought for your life.”

While fellow students cope with this tragedy, they’re also trying to figure out ways to help those affected heal.

A group of students from different schools gathered at Sherwood Park to show they stand united with the victims.

They’re encouraging everyone to wear yellow when they head back to school in honor of Leilah and as a sign of hope.

“Something as simple as wearing yellow just kind of shows we support, something as small as like even if it’s like a yellow bracelet or something like that, it just shows like we’re standing together," said Alia Rodriguez, a student at Permian High School. “It’s very important to move on from things like this because if not people are going to constantly live in a state of fear.”

“I think that in midst of this madness, there’s absolute good that going to come out of it," said ILuz Alvarado, a parent to a Permian High School student.

Alvarado said it shows young people can and will overcome this tragedy.

RELATED: VERIFY: GoFundMe hoaxes circulating in the aftermath of the Odessa shooting

“I’m hoping that this, stuff like this is going to cause them to take control of something that seemed out of control for a moment,” Alvarado said.

Odessa High School and the ECISD plan to have counselors available for students in case they need someone to talk to.