All six people aboard the Beech BE58 died in the crash near the Kerrville Municipal Airport, a DPS spokesperson said. 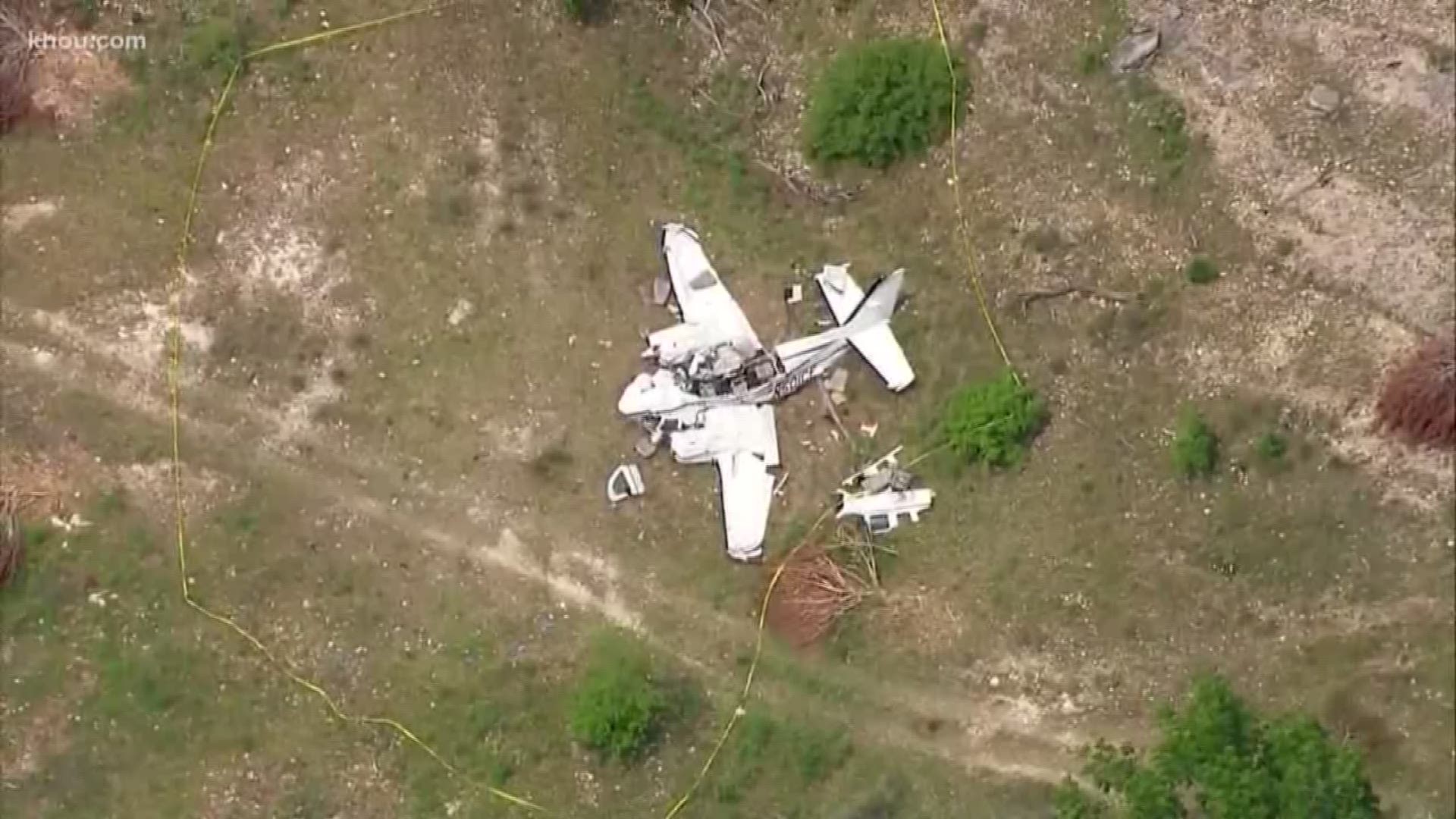 KERRVILLE, Texas — Six people have been killed in a plane crash in Kerrville Monday, the Texas Department of Public Safety confirmed to KENS 5.

According to a Texas DPS spokesperson, the six people have been identified as:

According to DPS Sergeant Orlando Moreno, the crash took place just before 9 a.m. near the Kerrville Municipal Airport. 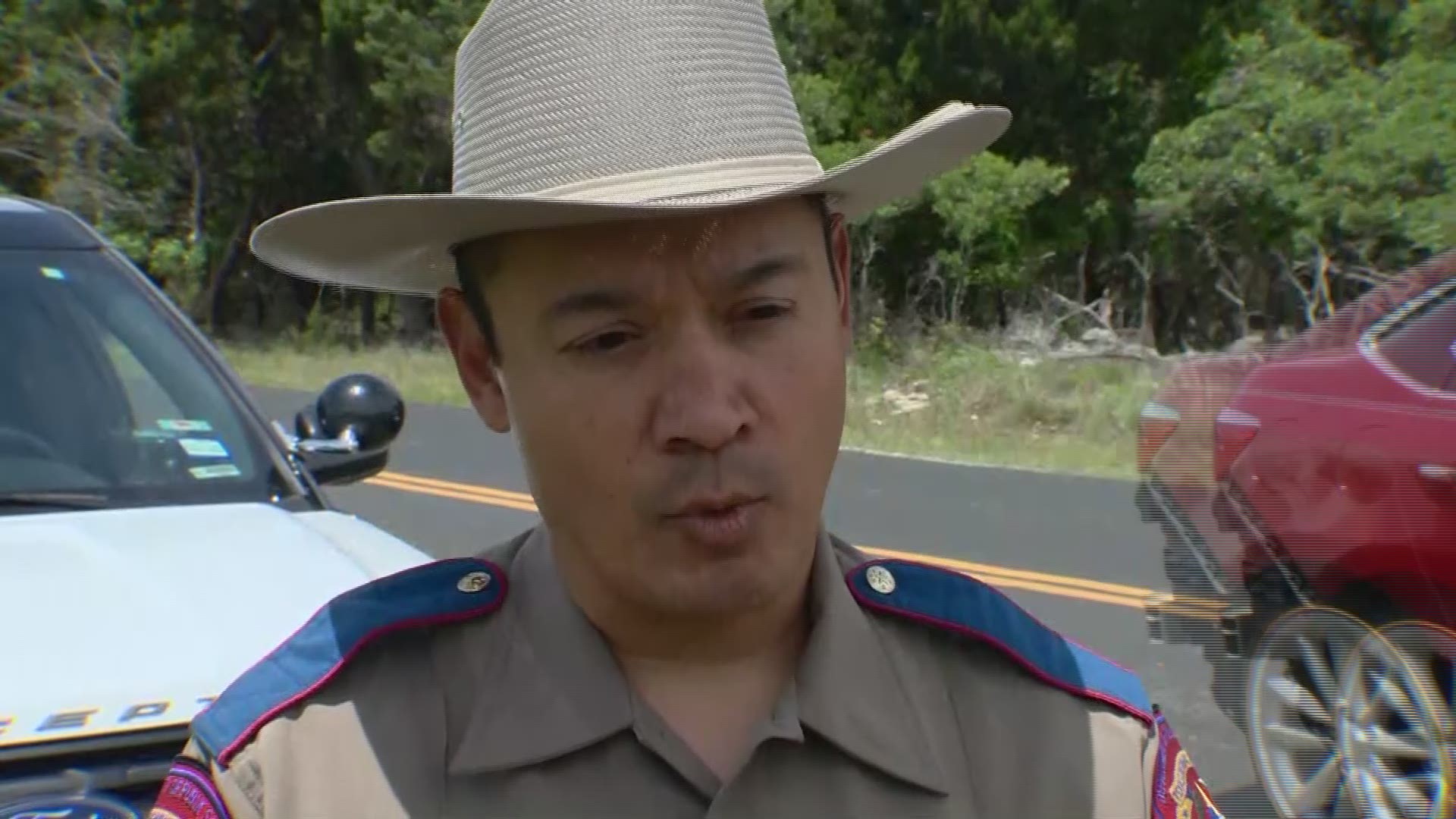 Sgt. Moreno said all of the six occupants on board died in the aircraft that had departed earlier this morning from West Houston Airport outside Houston. 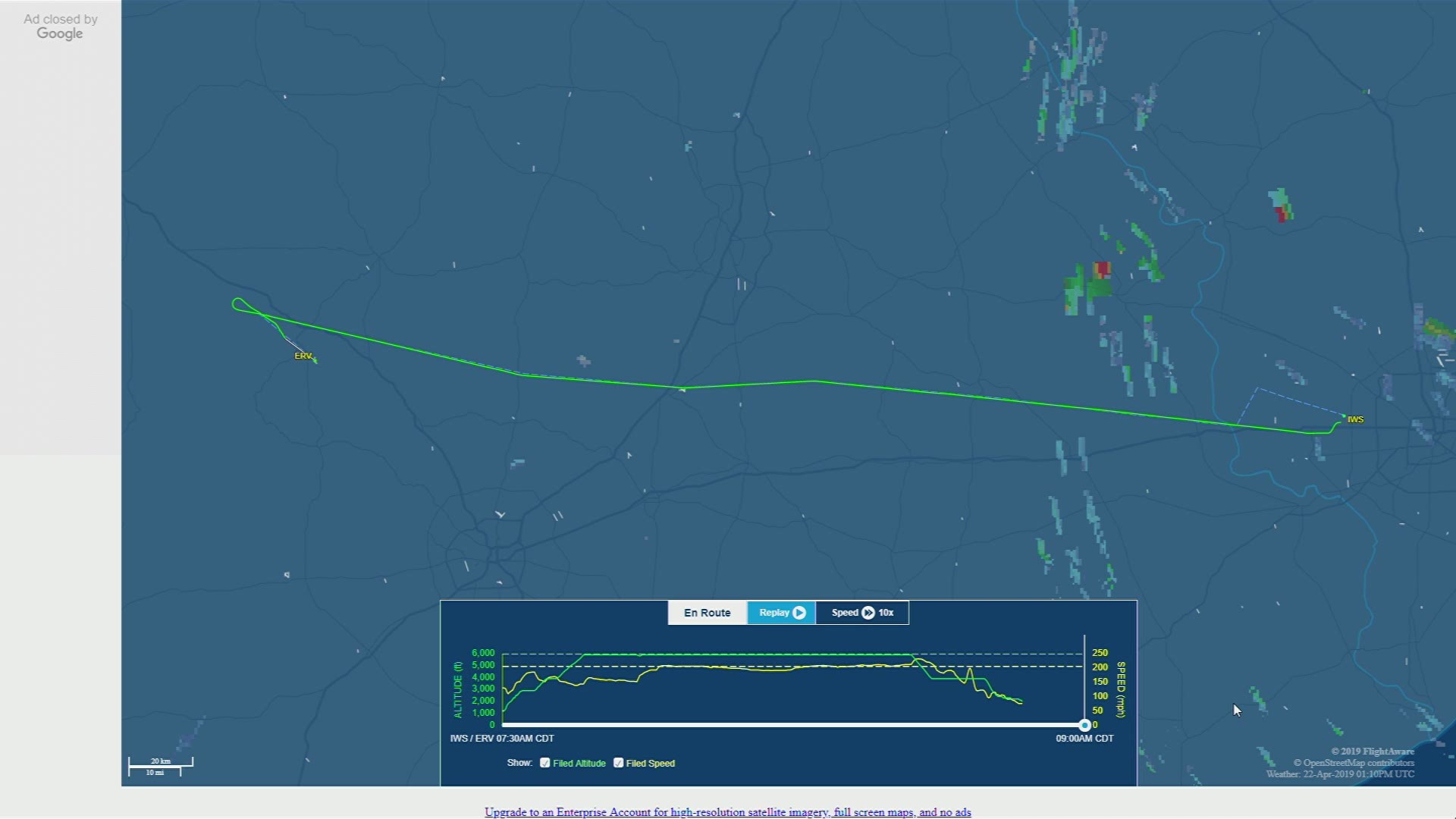 Sgt. Moreno said that the small, twin-engine aircraft, a Beech BE58, crashed into a private ranch while attempting to land at the Kerrville Municipal Airport. The ranch owner told KENS 5 planes fly over his property three to four times a day since they're so close to the airport.

It was not clear if there was a mayday call made prior to the crash. Sgt. Moreno said that they were not releasing the victim's identities and would be turning that decision over to The Federal Aviation Commission, the main investigating agency.

Richard Hall was doing some construction work when told KENS 5 a plane few just above his head by the time he turned around, the plane had crashed.

"It was just shocking, and to see something like, kind of slow motion go down, you think you're going to have more time to get over there and find the plane, maybe help some survivors," Hall said. "According to DPS, they had gone down so fast, there was no chance."

Kurt Leslie has nearly 40 years of experience in aeronautics. The current Dean for the College of Aeronatics at Hallmark University said investigators want to make sure they get it right.

"One thing they teach you in investigation school is find out what's the first thing that fell off the airplane," he said.

While in the Air Force, he worked two major investigations.

"They are going to make sure they uncover every little thing that could have potentially caused this airplane crash," he said. "There are a host of things, from mechanical to pilot error, to weather to human factors. One thing I think was interesting, I didn't see anything catch on fire. So, that is something they will be looking at as well."

He said this type of plane has been around for nearly 60 years. In the last ten years in the U.S., 19 people have died in Beech 58 crashes. Today's crash is the deadliest to date.

"When an airplane has been on the market that long, it is a pretty safe airplane."

Along with the FAA, DPS and NTSB were assisting in the investigation.