At just $59 a night, Spring resident Terry Robison claimed in a Facebook post that living at a Holiday Inn is much cheaper than a night at the nursing home. 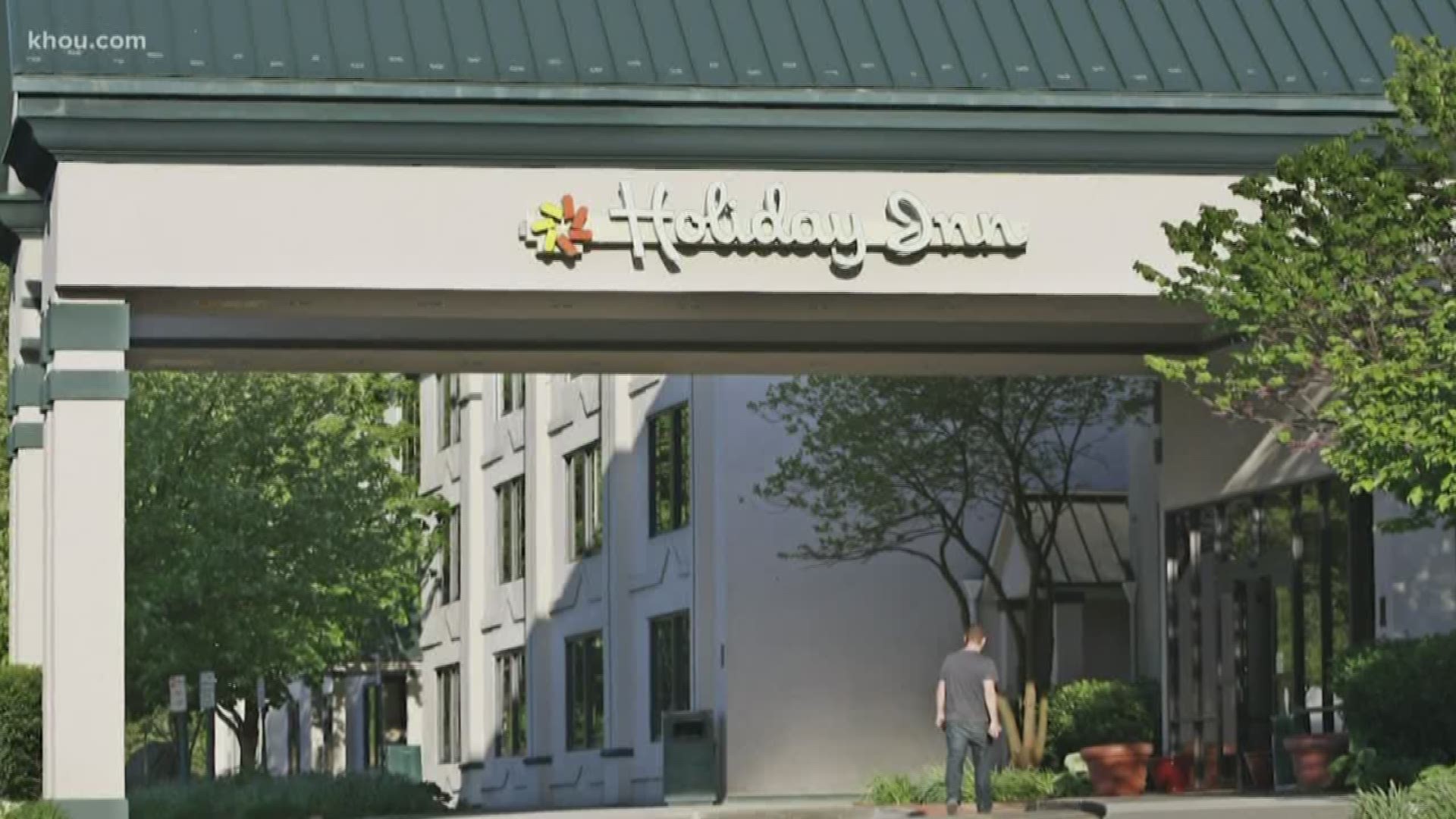 HOUSTON — One man's Facebook post has gone viral saying he’d rather live out his life at a Holiday Inn than at a nursing home because a hotel is so much cheaper. However, Holiday Inn told KHOU 11 News this version or something similar has been circling the Internet since 2004 and another since 2016.

At just $59 a night, Spring resident Terry Robison claimed in his post that living at a Holiday Inn is much cheaper than a night at the nursing home, which he claims is triple that, at $188 a night.

RELATED: Man plans to live at Holiday Inn instead of nursing home because it’s cheaper

As for the rate, the hotel chain says there’s no way to guarantee $59 a night because rates change constantly and are based on the hotel, region and location.

But that doesn’t mean a nursing home won’t cost more.

According to Genworth’s 2018 Cost of Care survey, the average nightly price of a nursing home in the Houston area is $168 a night for a semi-private room and $230 for a private room.

But we also can verify this claim needs a lot of context, and you should be careful comparing a hotel to a home.

A nursing home provides around-the-clock care, medical supervision, three meals a day, assistance with everyday activities, and even some rehabilitation. Hotels, you’ll get a daily breakfast and some clean sheets.

If he needs medical help, Robison claims he’ll just ask someone to call the ambulance. But when your life is on the line, are you comfortable counting on the front desk?

In response to Robison's post, Holiday Inn has released this statement:

"While we’re not certain how Mr. Robison arrived at his current budget calculations, we look forward to welcoming him when he reaches his “golden age.” He did miss one big benefit in his long list of reasons to stay with us – kids eat for free at Holiday Inn. So that’s another excuse for the grandkids to come and visit."