The Harris County Clerk says there were long lines, because the Democrats out-voted Republicans 3-to-1 at some locations. 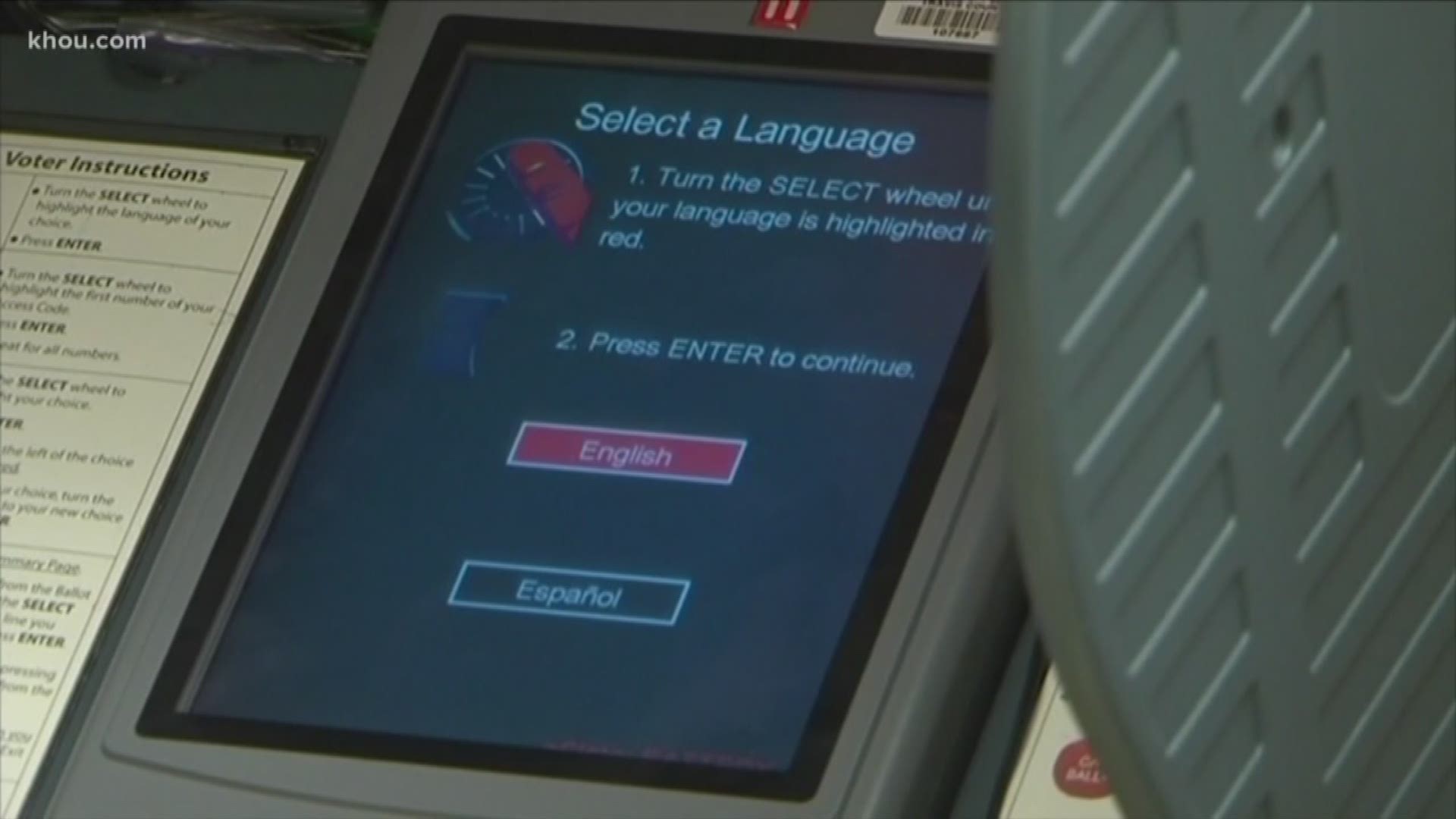 HOUSTON — Even though polls closed at 7 p.m. on Super Tuesday, lines in Harris County were so long, the last vote was cast after midnight.

However, that was only true for people voting in the democratic primary.

That’s why Donna Moton emailed the KHOU 11 Verify Team, writing, “I voted today and saw machines and lines separated by political parties. I was told it was to ensure there were enough machines for everyone. What is the real reason for this?”

Diane Trautman, the Harris County Clerk, says each party runs their own primary in Harris County. They can do a joint primary where they share voting machines or they can vote separately. The Republican and Democratic parties agreed to have separate primaries this year. 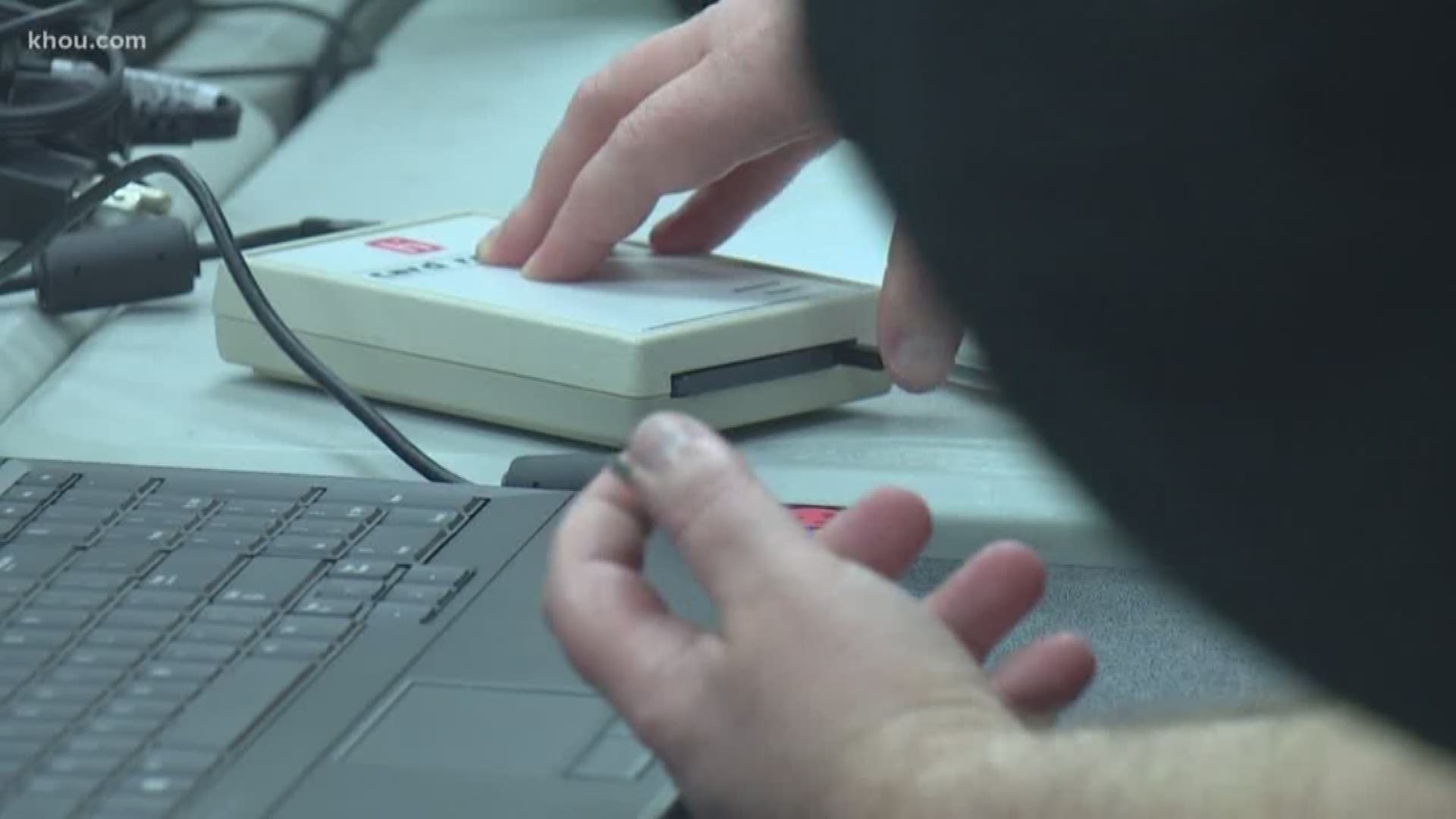 Each party got the same number of machines.

Trautman said there were long lines because the Democrats out-voted Republicans 3-to-1 at some locations.

Therefore, KHOU 11 can verify it is false that voters were separated by party to ensure there were enough machines. Republicans and Democrats waited in separate lines and voted on separate machines, because that’s what the parties agreed to ahead of time.