How does the media call races so early?

Super Tuesday brought about questions on how the media calls races with 0% of precincts reporting. 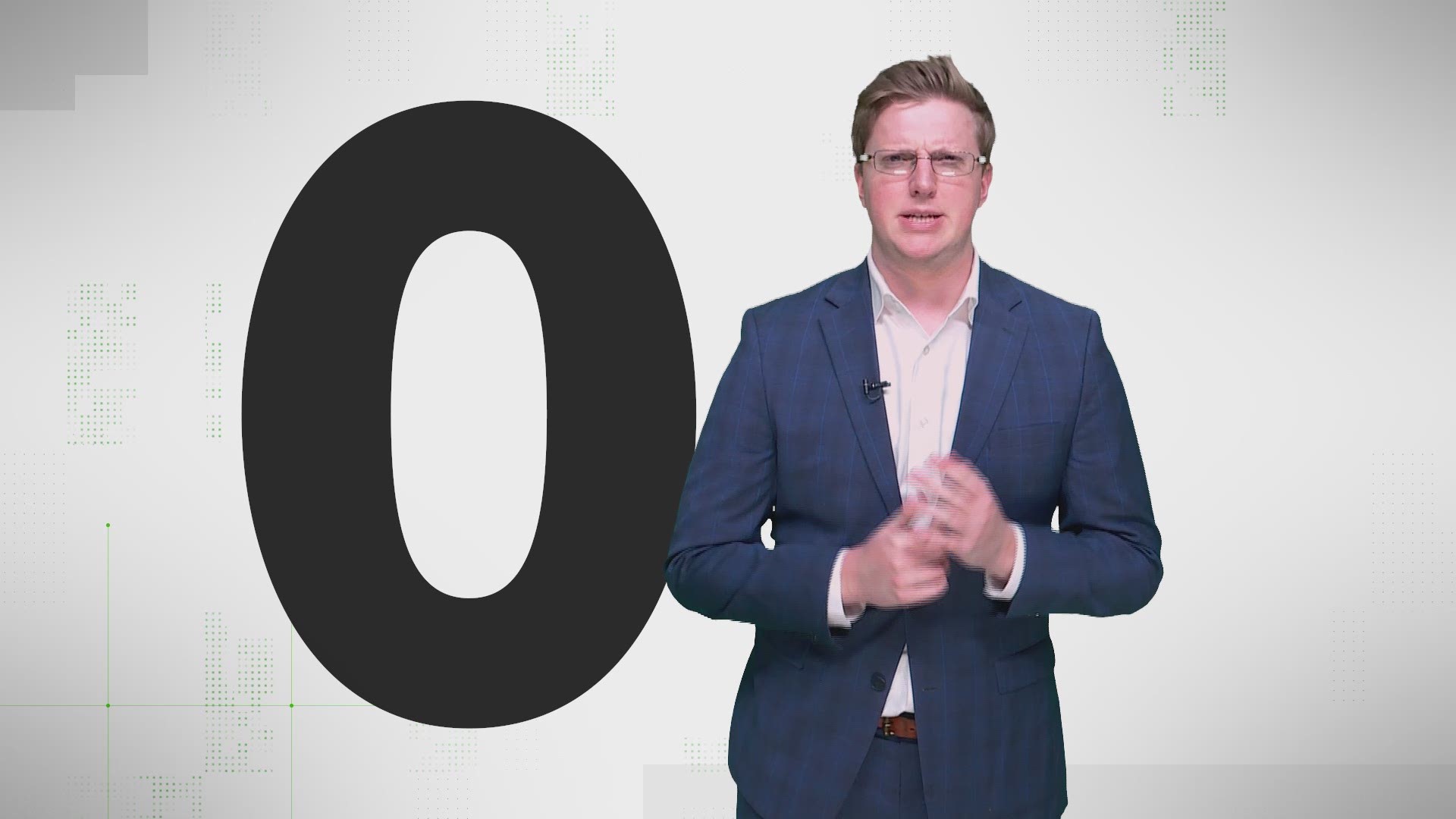 The moment the polls closed in Virginia and Vermont on Super Tuesday, both races were called on network and cable news channels. Virginia went to Former Vice President Joe Biden and Vermont went to Senator Bernie Sanders.

Both races were called with 0% of precincts reporting.

The race was also called with 0% reporting in South Carolina just a few days before.

RELATED: 14 states voted on Super Tuesday. Here are the results so far.

The results wound up lining up with the projections at 0% in all of the races. Still, how can a race be called before they even have results?

How does the media call races so early?

ABC, NBC, CBS and NBC are in Edison Research’s National Election Pool. The Associated Press used to be a part of this pool, but they now run their own projection models with the AP VoteCast.

Both the National Election Pool and AP VoteCast collect other data beyond exit polls, but exit polls are what determine the earliest projections.

Exit polls are interviews conducted outside of polling locations of people who have just voted. They aren’t perfect, particularly in close races, and have some margin of error.

Nonetheless, if the exit polls overwhelmingly favor one candidate, the media is typically confident enough to call races the moment the polls close.

In most races, however, the media won’t call races until results begin to trickle in. This is typically where factors other than exit polls will also play a result.

NBC says they first examine exit polls, any absentee polls available to them and statistical estimates based on that data to determine if a race can be called. They will then examine vote results from selected sample precincts, county-by-county model results, the raw votes and any additional statistical information available. Then everyone must agree before a race is called: everyone meaning senior election unit analysts, the NBC news director of elections and the senior news division management representative. NBC says this team operates independently from NBC’s editorial teams and outside election reporting.

While each media outlet in the National Election Pool uses similar data, they don’t necessarily all have the same process for calling elections. That’s why the major networks may call races at similar times but not at the same time.

RELATED: VERIFY: What happens to delegates of candidates that drop out?