VERIFY: How big of a threat is marijuana-laced Halloween candy?

You hear warnings about tainted candy every year. But are there actually any confirmed cases? 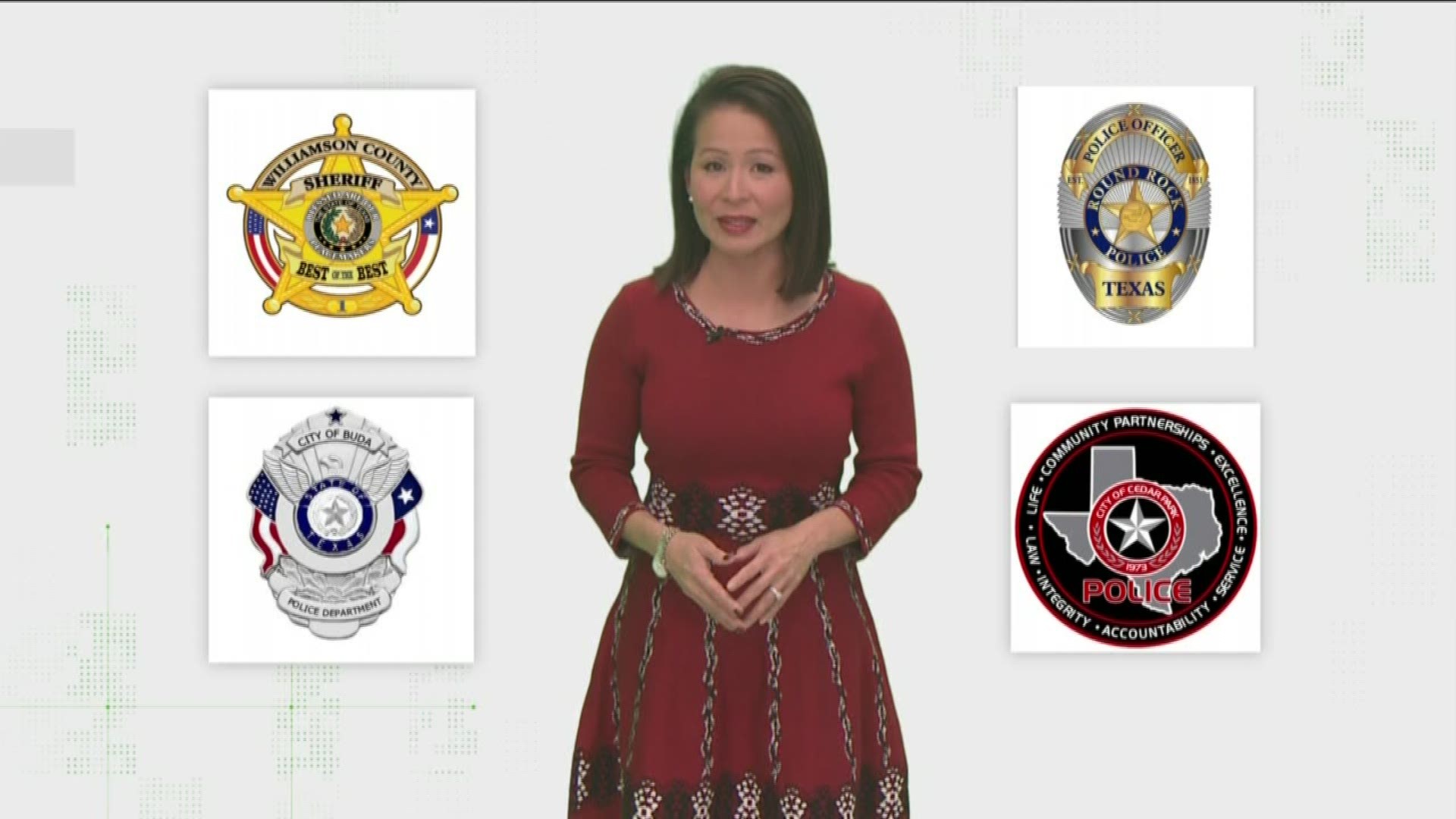 AUSTIN, Texas — This Halloween, some of the biggest scares you'll see may be online.

Every year, law enforcement groups issue warnings before Halloween, telling parents to watch out for marijuana-laced candies that are packaged like regular candy.

KVUE wanted to Verify: Are there actually any confirmed cases of adults giving trick-or-treaters marijuana-laced sweets?

Trick or Treat! 72% of parents admit to stealing candy from their kids

Round Rock petition to cancel school the day after Halloween earns nearly 14,000 signatures

Here's the history: There's one case from that '70s that gets mentioned a lot. In 1974, a Houston-area child died from tainted Halloween candy that was given to him by his own father – not a stranger.

We reached out to local law enforcement to see if anything like that has happened around here. Representatives with the Williamson County Sheriff's Office and Round Rock Police Department all said they've never seen a situation like this. And spokespeople from the Cedar Park and Buda police departments said not only have they never seen this, but they think stories of trick-or-treaters getting tainted candy on Halloween are urban legends.

So, we can Verify: No, there are no confirmed cases of kids going home with marijuana-laced treats.

Still, police say you should always inspect your kids' candy haul and throw away anything unwrapped or opened, just to be safe.

Have something you'd like our Verify team to look into? Send an email to Verify@KVUE.com or use the hashtag #VerifyKVUE.