VERIFY: Copying and pasting a message to your Facebook page will not stop them from using your content

Facebook is allowed to use your data as governed by the terms of use, which you agree to when you create an account, an legal expert said. 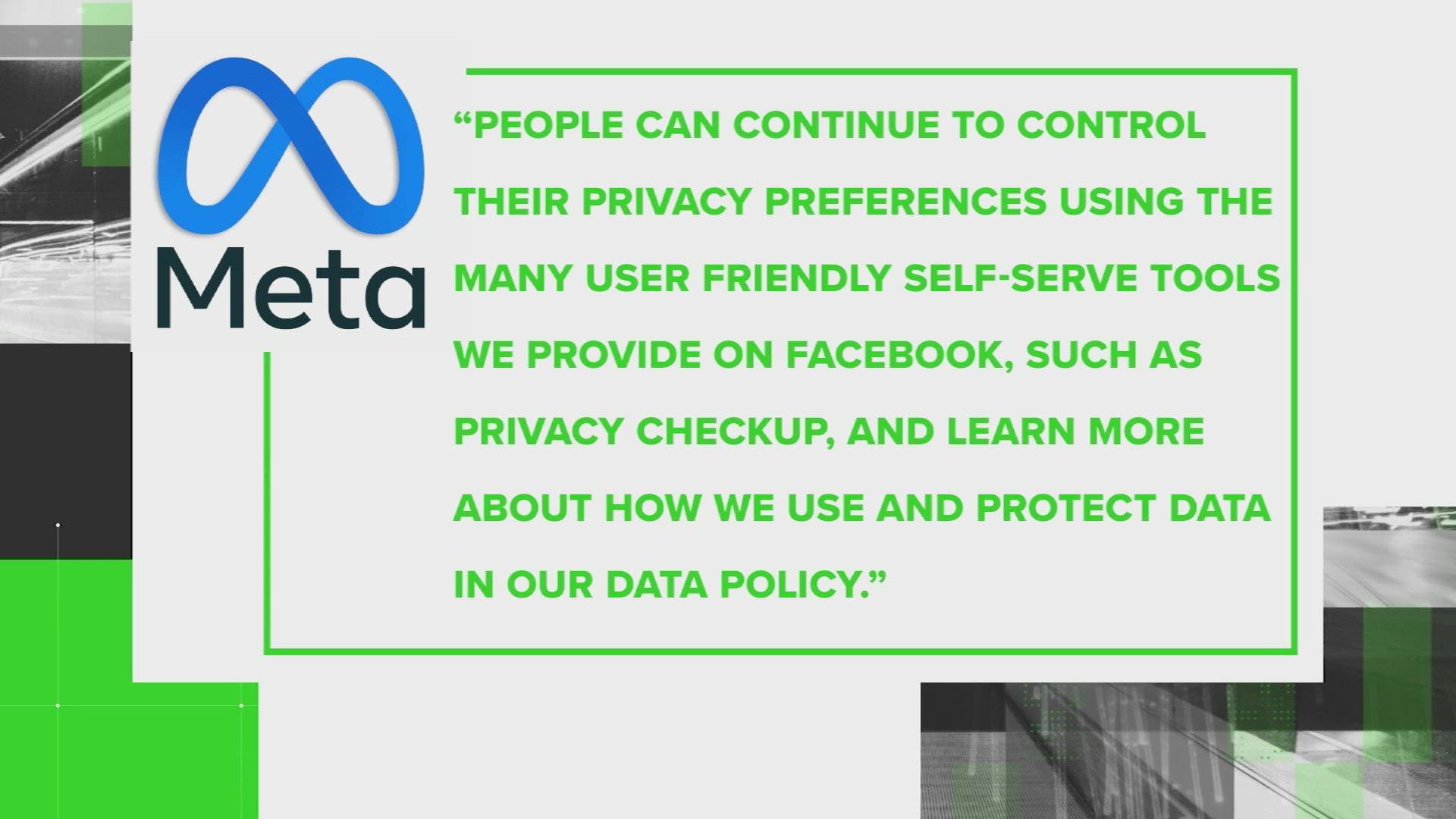 HOUSTON — A post going around Facebook is causing quite a stir. It claims that Facebook, under its new company name Meta, can share the content on your page. It says you can stop them from doing that by copying and pasting a certain message on your profile page. Several people asked the Verify team to find out if that is true.

The post reads, in part, “The new Facebook/Meta rule starts tomorrow … they can use your photos … it can be used in lawsuits against you. Everything you ever posted … even messages that have been deleted.”

It instructs Facebook users to copy, paste and share a message prohibiting Facebook/Meta from copying, distributing, or taking action against them.

Sally, Leslie, Shelly and several others asked the Verify team, “Is this true?”

We have two sources for this. Meta, the new parent company of Facebook and Dr. Peter Salib, an Assistant Professor of Law at the University of Houston Law Center, who specializes in first amendment law and technology.

We reached out to Meta about this claim. Their communication representative tells the Verify team that no such rule has been introduced.

The representative said in an email, “People can continue to control their privacy preferences using the many user friendly self-serve tools we provide on Facebook, such as Privacy Checkup, and learn more about how we use and protect data in our Data Policy.”

“That’s basically the agreement you're entering into with Facebook, as to how the stuff you do on Facebook can be used. So, what Facebook's allowed to do with your data is governed by those terms of use, which you agree to when you click, I agree, create my account,” Salib said.

Salib says, just like with any contract you may sign, like with a plumber, for example, simply copying and posting a message saying you want to change the terms, does not change a thing.

“If the plumber does the work, you can't then unilaterally just by putting something online or posting or telling the plumber that you're no longer going to say pay them by the hour pay them for the materials. Once you have the contract, the contract governs your relationship,” Salib said.

So, we can Verify, this claim is false. 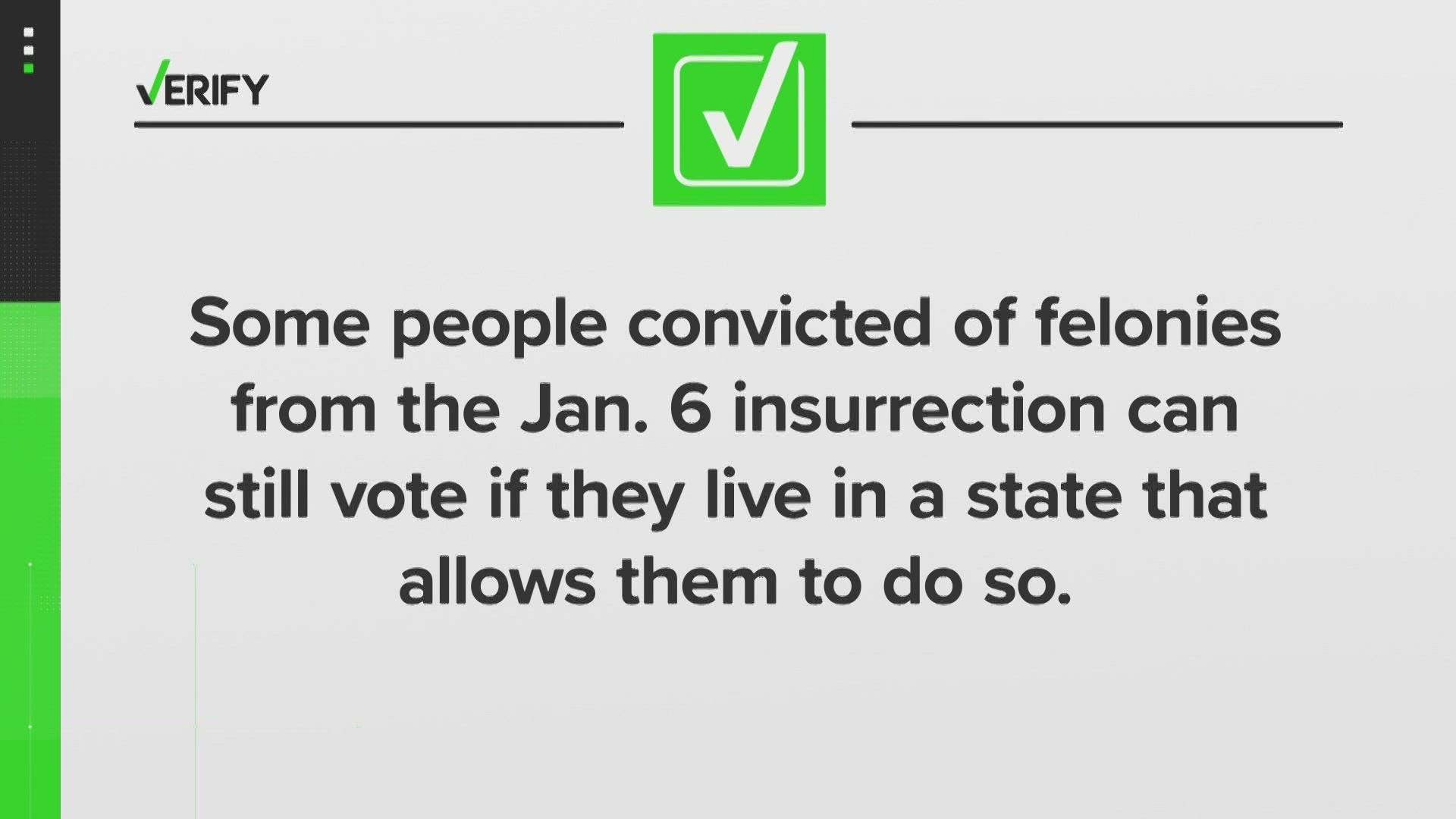 Yes, some felons from the Jan. 6 insurrection can vote but it depends on where they live