Advocates say it’s important to know the rules wherever you ride. 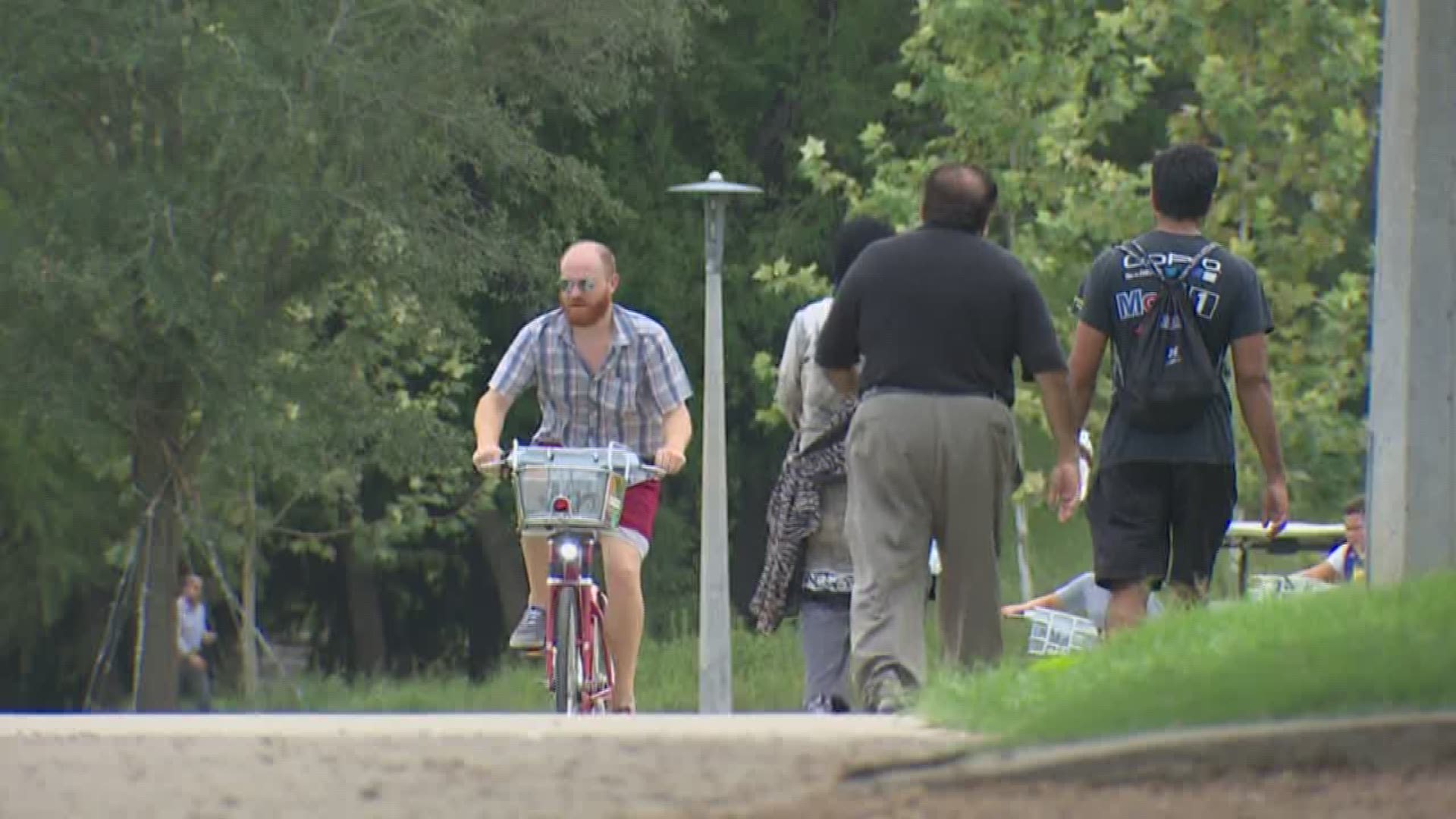 We decided to verify rules regarding bicycles after chatter on social media.

It followed a story about the importance of sharing the road and keeping your distance.

“Why should cars share the road with someone on a bike??” a man wrote on Facebook. “There’s sidewalks.”

But Patrick O’Rourke knows first-hand even sidewalks can be dangerous.

“The guy was looking left and then, bam, hit me,” O’Rourke said.

He was struck while riding on a sidewalk because he thought it would be safer.

“Well, I looked it up on the Internet after I was hit by a car,” O’Rourke said.

We used a number of sources to verify rules regarding bicycles on sidewalks, including non-profit Bike Houston and the City of Houston’s bicycle ordinance.

According to the ordinance, it states no person shall ride a bicycle upon a sidewalk within a business district like downtown Houston or The Galleria.

They’re also prohibited on sidewalks with “no bicycling” signs posted in other areas. Also, bicyclists must always yield to pedestrians on any sidewalk, where they’re allowed.

“A lot of studies have shown that it’s more dangerous to ride on the sidewalk than it is on the street,” said a Bike Houston representative during a Facebook live segment.

Advocates say it’s important to know the rules wherever you ride.

We can verify riding on sidewalks is not always legal. 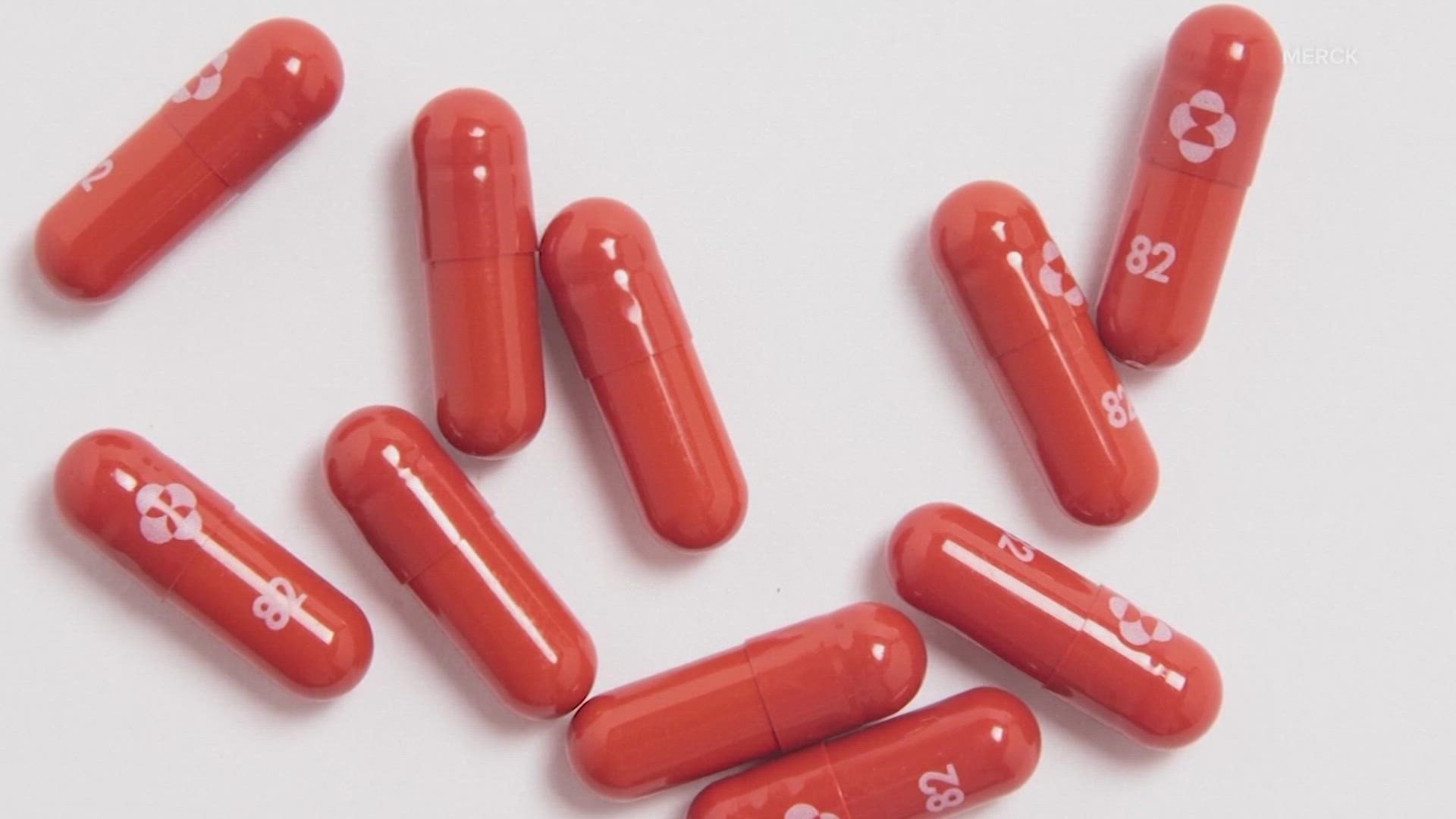