VERIFY: Yes, funding for down payment on Texas border wall is coming from taxpayers

Gov. Abbott says $250 million will be transferred from the Texas Department of Criminal Justice for the down payment on the wall. 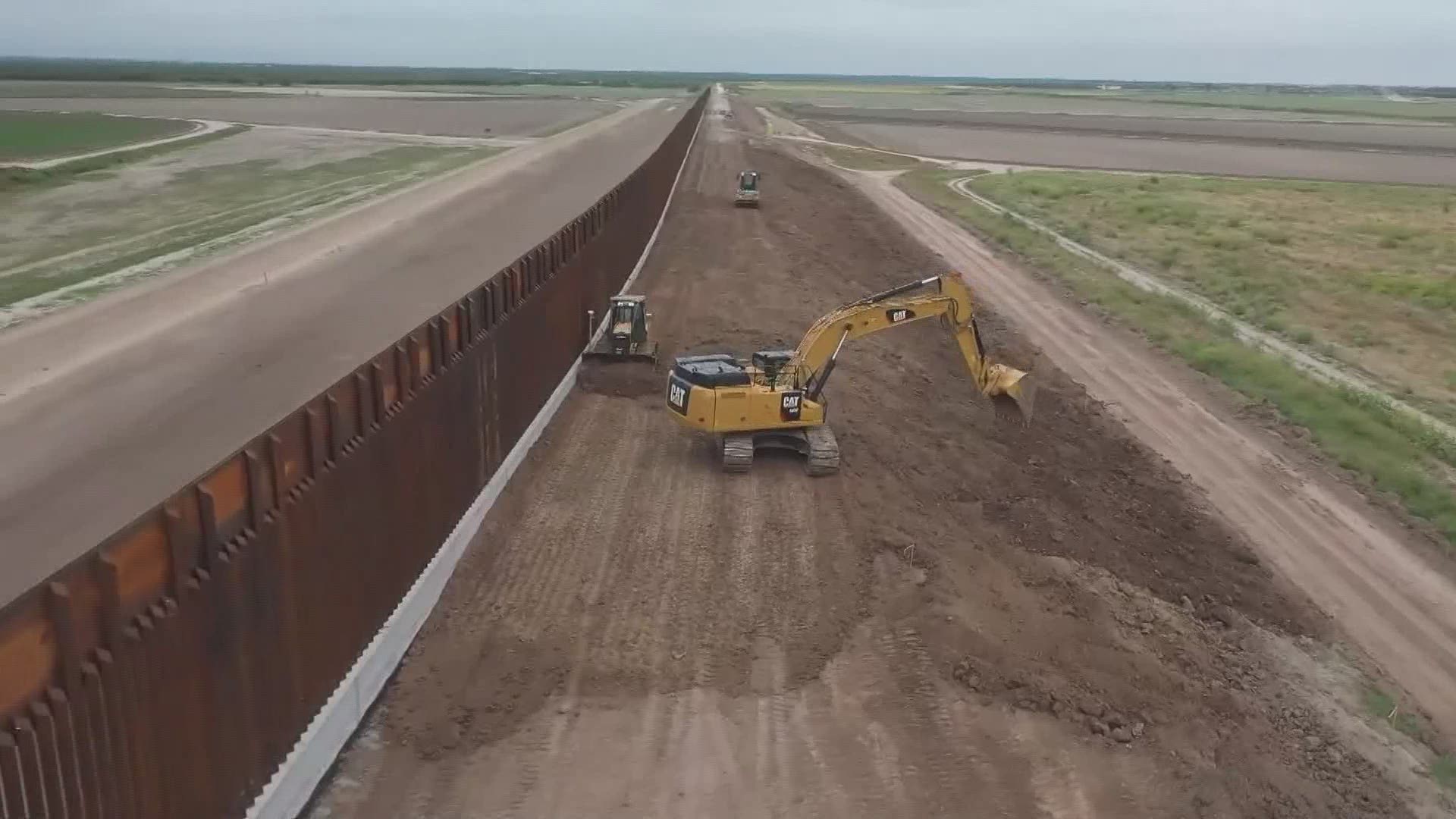 HIDALGO, Texas — Gov. Greg Abbott has promised Texas a border wall but those do not come cheap. Lawmakers estimate it could cost $26.5 million per mile.

For now, the governor says Texas will provide $250 million as a down payment to get things going.

"That's a quarter of a billion dollars and is more than enough to hire project managers and to begin building wall," the governor said.

RELATED: KHOU 11 is at the border ahead of former President Trump's visit this week

KHOU 11 viewer Beverly Rosenbaum wants to know where exactly is that money coming from?

Our sources are the governor's office and the Texas Department of Criminal Justice. The funds will come from the state budget.

This is the letter signed by the governor on June 16 sent to TDJC. It lets them know $250 million will be transferred from TDJC's 2023 budget and into a disaster account.

From there it will be moved to the Texas Facilities Commission for border wall construction.

"These are Texas taxpayer dollars that Texans should not have to be paying for because the federal government has a legal responsibility under the federal immigration laws to do it," the governor said.

So bottom line, we can VERIFY it's Texas taxpayers footing the bill for this multi-million dollar down payment.