The Texas Attorney General’s Office received 24 complaints tied to the 2020 Presidential Election, according to records. 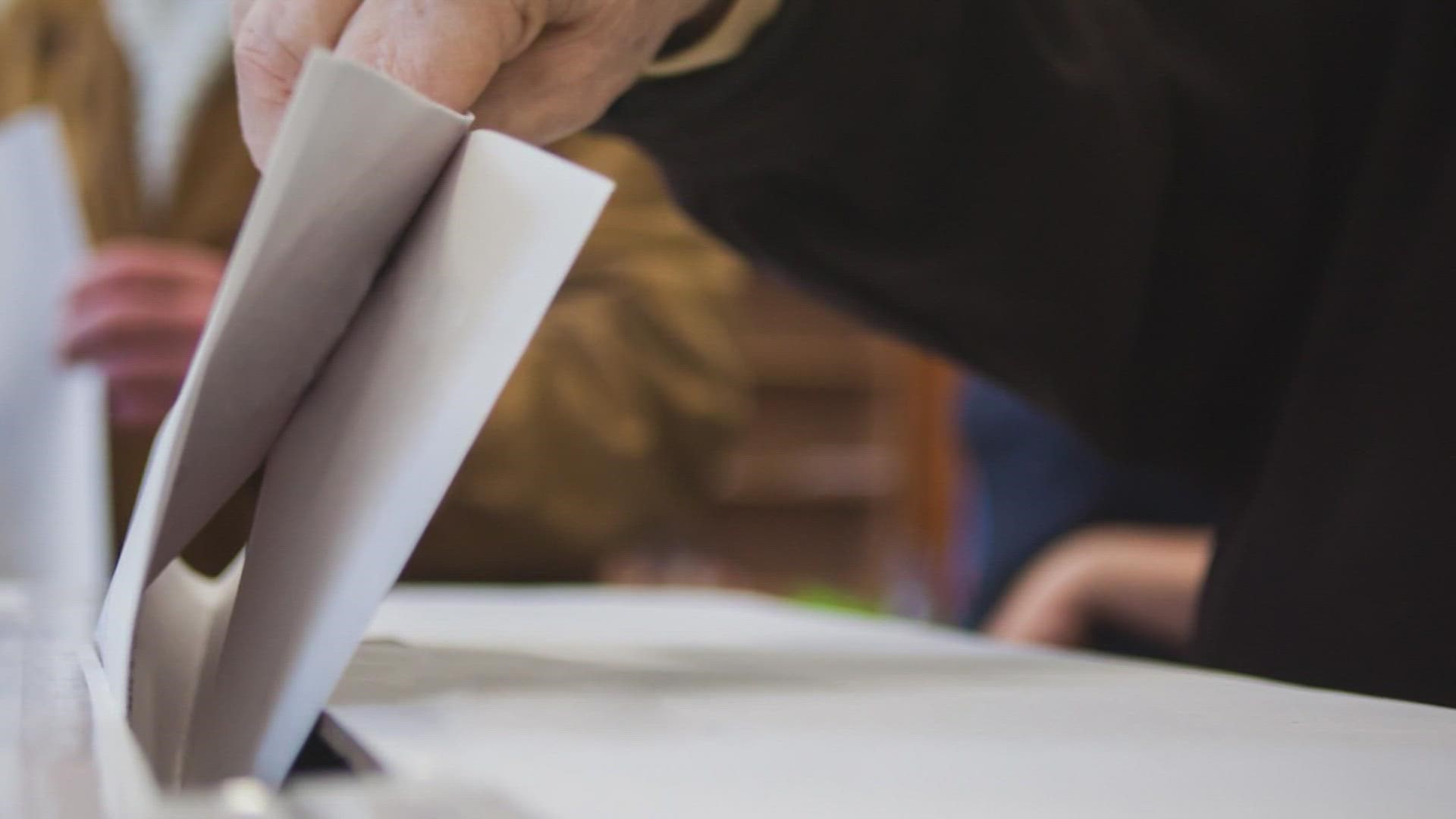 Republicans are trying to change voter laws in Texas. They claim voter fraud is on the rise. The Verify team went through public records to find out how often has it happened in Texas.

Our source is the Texas Attorney General’s Office.

Since 2005, the state attorney general has charged 199 people with 1,046 election integrity offenses. Some of the offenses include, bribery, mail ballot fraud and unlawful assistance.

According to state records, half of those charges were brought in the last three years. All of them are still pending.

It may seem like a lot, but those numbers need some context.

For example, one involves a case where a social worker at Mexia State Supported Living Center was charged with 134 election offenses for allegedly acting as an agent and committing election fraud by purportedly submitting voter registrations on behalf of 67 disabled residents.

As for the 2020 election, where 11 million Texans voted, the Texas Attorney General’s Office received 24 complaints. So far, only three people were prosecuted. One of them, in Montgomery County, involved Hervis Earl Rogers, a convicted burglar who is prohibited from voting while on felony parole.

As for where the most election fraud investigations have happened, Rio Grande Valley tops the list with 33 people charged in Hidalgo County over the last 15 years. Harris County comes in second with 21 defendants.