No, Chicago police did not tweet ‘We are all Derek Chauvin’

There’s no evidence the tweet was ever posted and the Chicago Police Department has denied it. 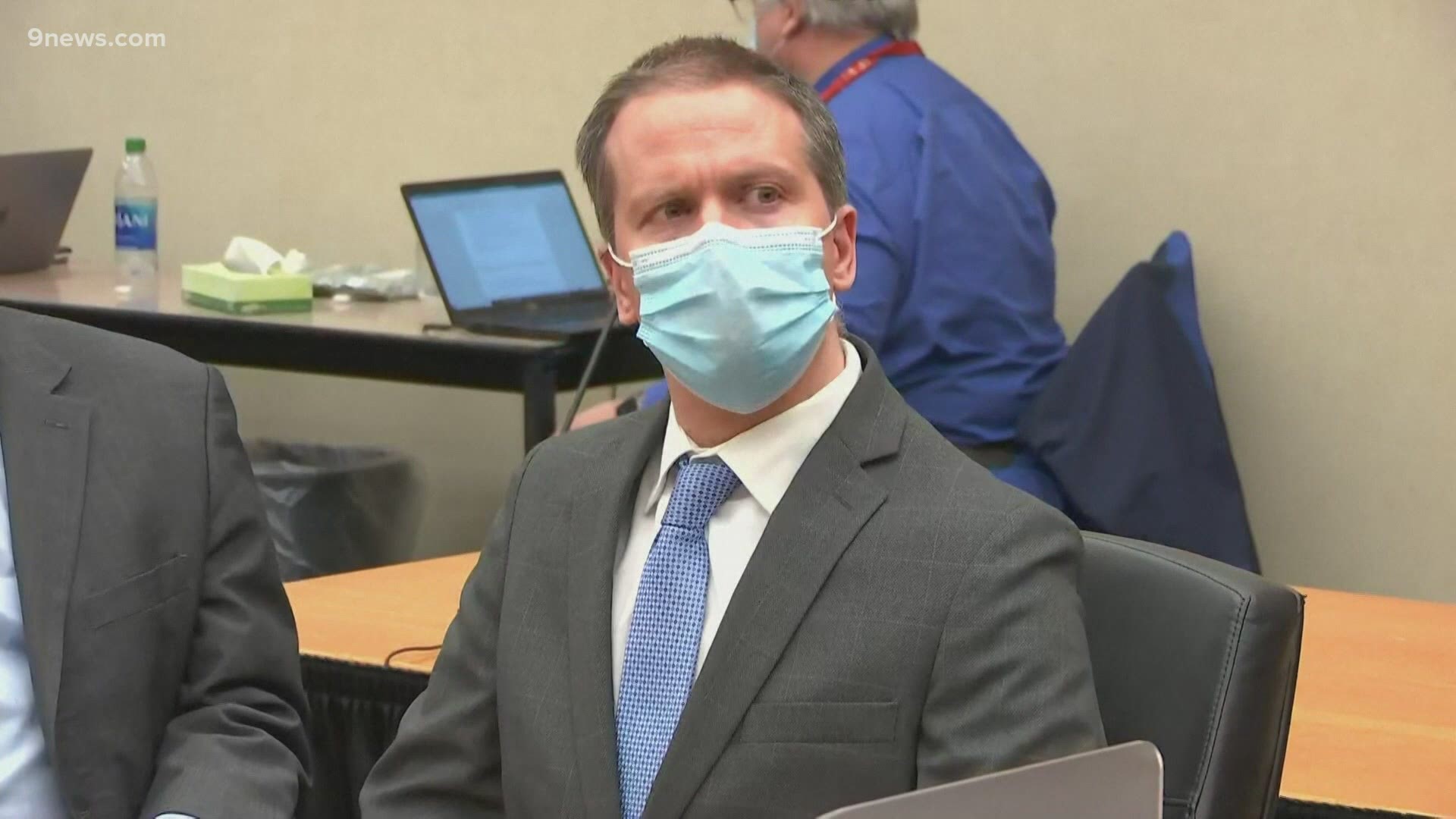 When the jury read its verdict finding former Minneapolis police officer Derek Chauvin guilty of two murder charges and a manslaughter charge for the death of George Floyd on April 20, many turned to police unions, police departments and police associations across the country to see how they’d respond.

A screenshot of one purported response that appeared to show the Chicago Police Department aligning with Derek Chauvin after his conviction went viral following the verdict, gaining more than 200,000 likes and nearly 50,000 retweets in one post.

That’s what we’ve been saying this whole time pic.twitter.com/S7d4cinef7

Did the Chicago Police tweet “we are all Derek Chauvin” after he was convicted?

The Chicago Police Department denied ever posting the tweet. It called the screenshot a “synthetic and manipulated image” and “misinformation” in one response, and noted it reported the viral tweet but was told no action would be taken in another response.

Not only does this synthetic and manipulated image, which is antithetical to our values, reflect the very worst of disinformation on social media, it also puts our officers & communities at risk by widening the gap in trust that we are working so hard to build, bridge & restore. pic.twitter.com/2hK7ovfTM1

The CPD issued the same response to the tweet in an emailed statement to VERIFY. It said the message in the screenshot is “antithetical to our values.”

The screenshot does not include any timestamp to identify when it would have been posted, and cuts out where the timestamp, posting device and engagement metrics would appear underneath the tweet. Additionally, the font does not match Twitter’s font.

Faking a tweet is relatively easy. On top of simply photoshopping a screenshot, there are websites that allow people to generate fake tweets or Facebook posts.

A search of the Chicago Police Department’s Twitter post history shows that it doesn't currently have any posts on its account mentioning Derek Chauvin by name or making statements about the trial's outcome. The CPD did tweet about George Floyd last May, stating, “What happened to George Floyd is reprehensible.”

More from VERIFY: Derek Chauvin can appeal conviction, but he’s unlikely to win it

Our journalists work to separate fact from fiction so that you can understand what is true and false online.  Please consider subscribing to our daily newsletter, text alerts and our YouTube channel.  You can also follow us on Snapchat, Twitter, Instagram or Facebook.