VERIFY: Yes, Seasonal Depression is real and can really impact your life

It’s a claim repeated every winter: that cold, dismal weather, and lack of sun leads people to have depression for the season. 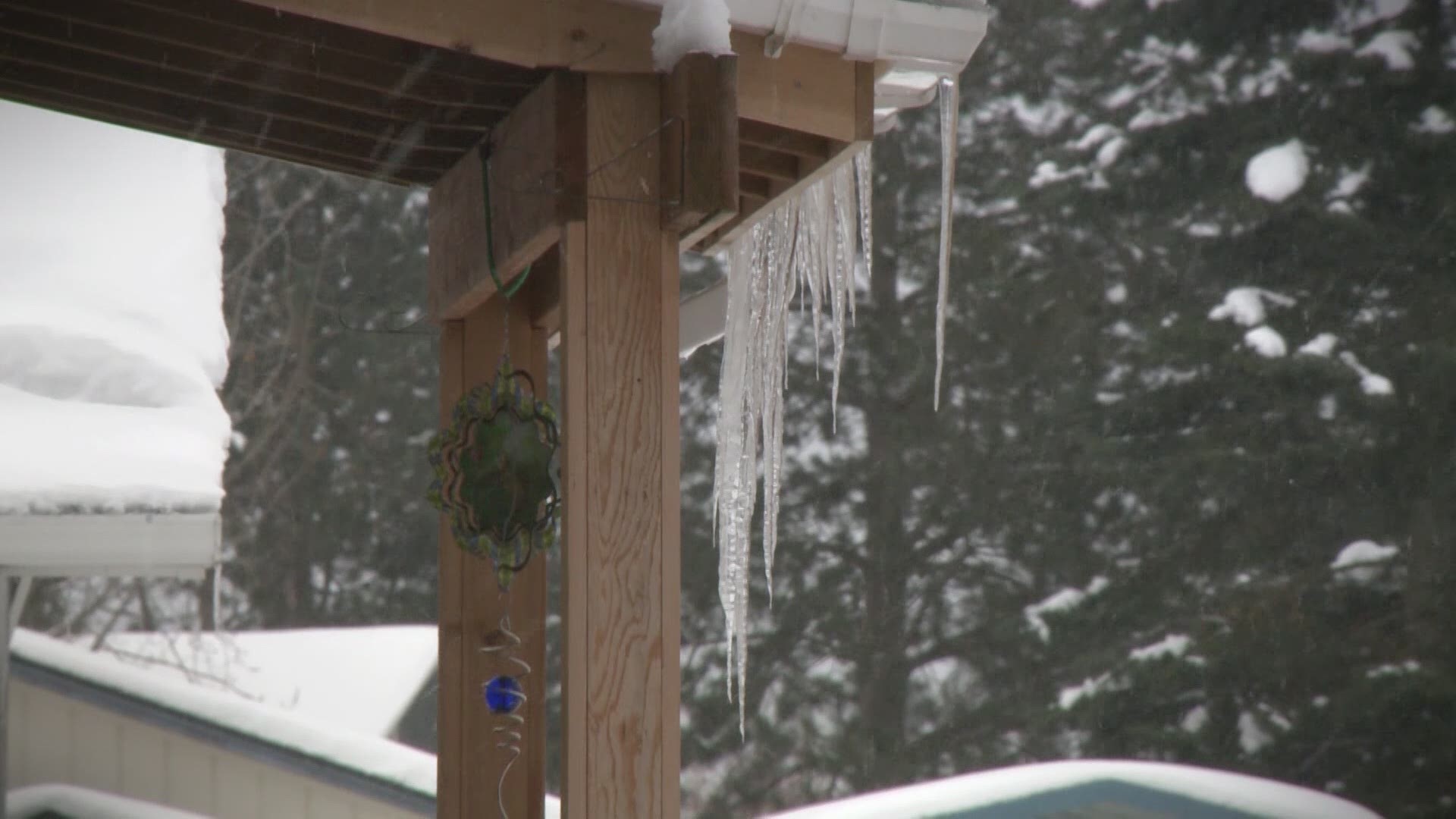 As cold and dreary weather continues to cover much of the United States, articles and headlines continue popping up about “Seasonal Depression” or “The Winter Blues.”

Our VERIFY team dug into these claims and found that seasonal depression is real, it has some challengers and a more official name.

While there have been intellectual challenges to the concept of SAD, the majority of institutions and experts continue to call it a real condition. It’s recognized by national mental health organizations like the National Institute for Mental Health and the American Psychological Association and by Insurance companies.

Seasonal Affective Disorder or SAD, is defined by the American Psychological Association as “a type of depression that lasts for a season, typically the winter months, and goes away during the rest of the year.”

There have been studies in recent years that have called SAD into question. One titled “Major Depression With Seasonal Variation: Is It a Valid Construct?” was published in 2016. It doesn’t claim SAD isn’t real, but it does claim that it “it is not supported by objective data.”

“Merely being depressed during the winter is not evidence that one is depressed because of winter,” the study reads.

But SAD has been backed by numerous other studies. It’s also recognized by both the National Institute of Mental Health and the American Psychological Association.

To clear this all up, the VERIFY team spoke with Dr. Norman Rosenthal.

He’s a psychiatrist and public speaker, who is currently Clinical Professor of Psychiatry at Georgetown University School of Medicine. He’s also the man who first described and named Seasonal Affective Disorder.

“You should just think of it as a spectrum of different kinds of people,” Dr. Rosenthal explained. “Some of whom get depressed only in the winter, some of whom get winter depression on top of regular depression and that some people get just slight Winter Blues.”

Dr. Rosenthal said that not everyone experiencing sadness has SAD, but did encourage everyone to self-assess and seek treatment when appropriate.

“It really depends on how bad off you are. If you are totally disabled, you can't go into work, your relationships are suffering, life feels like it's not worthwhile, then you'd be best off checking in with the doctor,” he said. “If, on the other hand, you're just slowed down or a little bit under the weather or not yourself, but you're not desperate, suicidal or disabled, maybe you can do a lot on your own.”

Rosenthal wrote a book titled “Winter Blues” to explain how to explore treatments outside of the hospital. These include light therapy, exercising and more.

While he stressed that there are often times where people can improve their circumstances outside the hospital, he said it’s important people do seek professional help when things aren’t getting better.

“If you feel down in the dark short days, there are many things you can do. Recognize the problem, realize that many people have it so you're not alone,” he said. “Some people may need medications. It often isn't my first recourse, but some people can get medications and I don't want to leave people with them message that if they don't respond to light therapy, or that they need more than light therapy, that they haven't got SAD or that they aren't going to respond to something else, I'm open to medicines.”

There is scientific debate over Seasonal Affective Disorder.

Major Institutes like the National Institute of Mental Health and American Psychological Association recognize it as a real condition.

Those facts are VERIFIED.

What’s also a fact is that treatment is important.

The American Psychological Association says to fight SAD, get as much daylight as possible, stay active and don’t isolate yourself. If none of that works - seek professional help.