Within a day, two prominent Democratic senators went on national television to outline their plans for presidential campaigns. 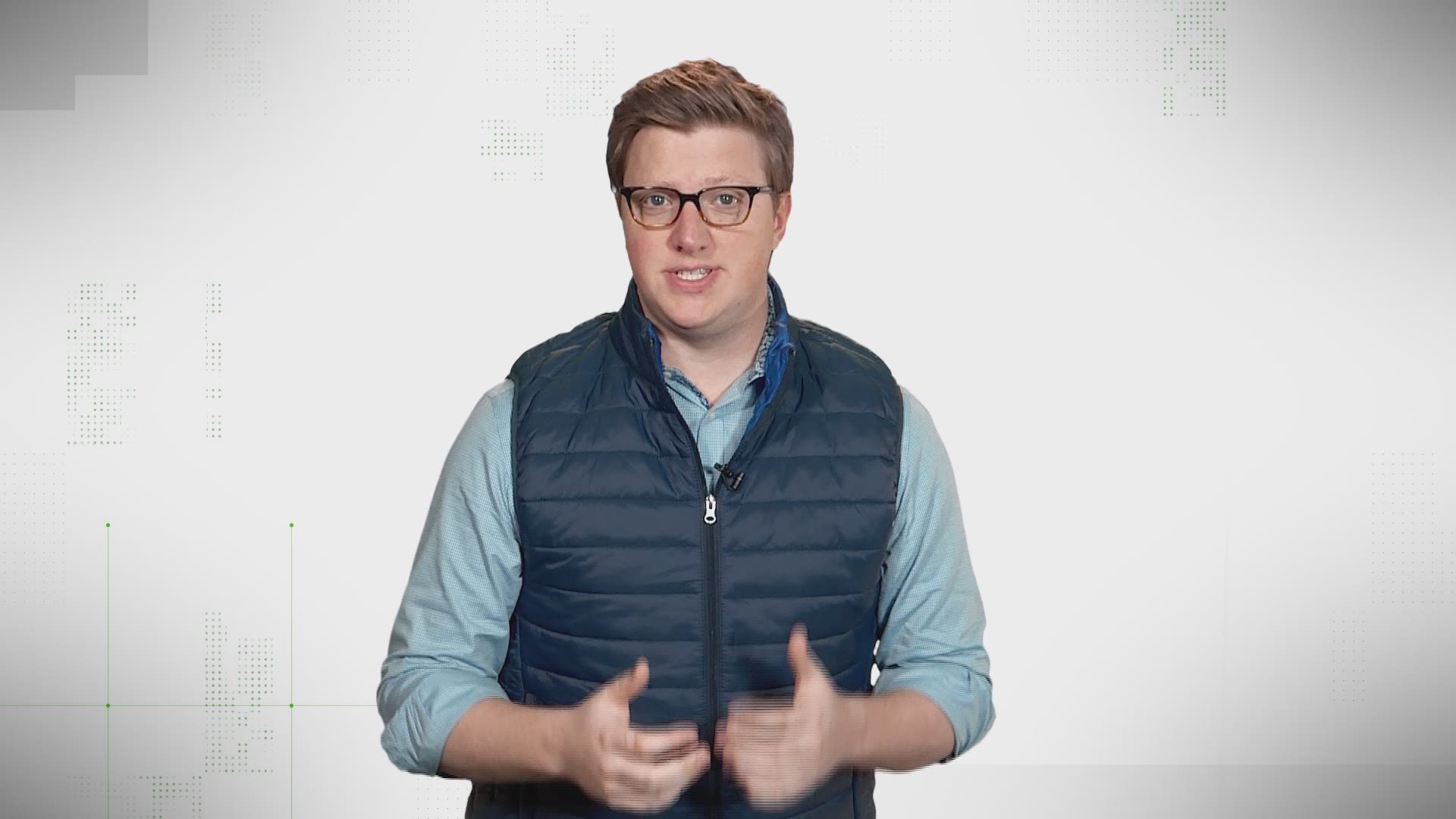 In less than 24 hours, two Democratic presidential candidates spoke publicly about their campaigns.

Here’s a breakdown of what was true and false in Senator Amy Klobuchar’s Monday night town hall with CNN and Senator Bernie Sander’s campaign announcement with CBS Tuesday morning.

Sen. Klobuchar spoke at length with New Hampshire voters during a town hall presentation with CNN.

“I think you all know that this last year was the fourth hottest year in American history."

A study by the NOAA released in January, agreed with the senator’s statement. It's also backed up by NASA research and the World Meteorological Organization.

“A lot of people get addicted innocently. They go into the emergency room. They go to a dentist. “

Senator Klobuchar was referring to the opioid crisis when she made this claim. Data from the National Institute of Health show that about 80 percent of people who use heroin first misused prescription opioids. The same study shows that 21 to 29 percent of patients prescribed opioids for chronic pain “misuse” them.

“Twenty-five percent of our U.S. Nobel laureates were born in other countries, right?”

This claim is verified, but Senator Klobuchar’s number was actually low.

Research done by the George Mason University Institute for Immigration Research show that since the Nobel prize was established in the early 1900’s, about 35 percent have gone to immigrants.

Sen. Sander’s made a number of claims during his interview on CBS.

“We are the only major country on Earth not to guarantee healthcare for all.”

This claim is verified, but only in certain parameters.

Senator Sanders has repeated this claim frequently and has previously given sources for the claim. The United Nations' “Human Development Index,” lists the major 33 countries in the world based on GDP, GNP, per capita income and standard of living. The chart shows that the U.S. is the only nation in the “very high human development” category to lack universal healthcare. There are some noted issues with countries like Qatar and Russia who don’t fully cover their entire populations, but are moving towards it.

“We have three people in America today who own more wealth than the bottom half of American society.”

The Forbes 400 shows that Jeff Bezos ($160 billion), Bill Gates ($97 billion) and Warren Buffet ($88.3 billion) have a combined net worth of about $345 billion. Every three years, the Federal Reserve releases the “survey of consumer finances” and the 2016 numbers show that the lower half of the U.S. population have about $245 billion in net worth.

It’s worth noting that net worth sometimes shows negative values for people with good salaries and savings if their mortgages and other debts outweigh them.

“We spend twice as much per capita on healthcare as Canadians.”

A study by the Kaiser Family Foundation and data in the National Health Expenditure account show that the per capita, or per person spending on medical care, the U.S. is at $10,224. Canada spends $4,826 per capita.