“I was in shock. I didn’t even know if I was awake,” Jauan Kenney told KHOU hours after the helicopter crash he witnessed. 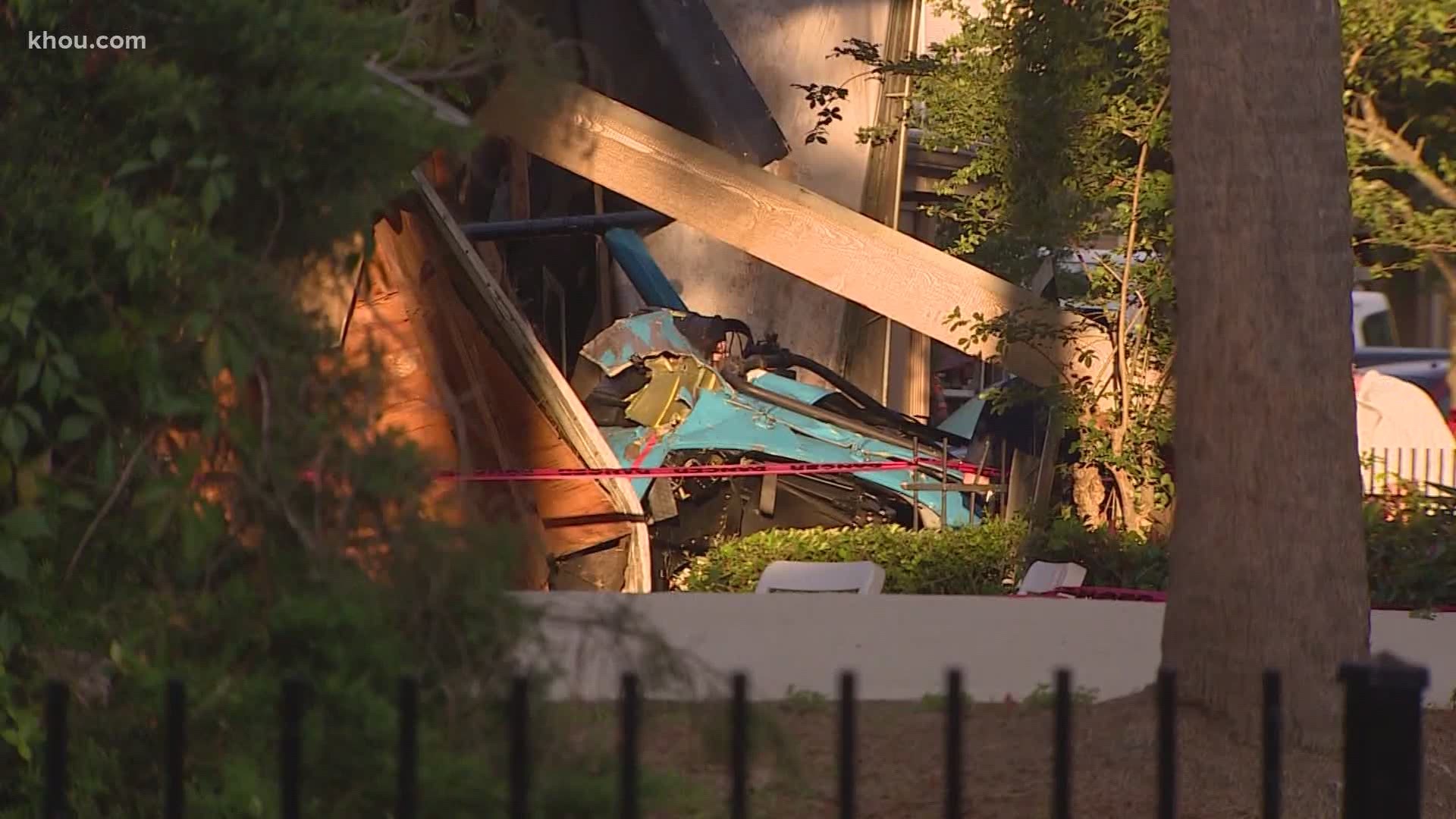 HOUSTON — When Jauan Kenney heard a helicopter flying over his north Houston apartment early Saturday, he went out on his balcony to take a look.

When Kenney saw it was an HPD helicopter, he said he was being a “nosey neighbor” and drove down the street to see what was going on.

He never expected what would happen next.

Kenney was shooting a TikTok video of the chopper when it suddenly started spinning.

HPD’s Fox 75 crashed inside the Biscayne Apartments in the 17000 block of Imperial Valley, narrowly missing nearby apartments.

WARNING: Some viewers may find this video disturbing.

It took firefighters an hour to cut open the aircraft and rescue the two officers.  Both were rushed to Memorial Hermann Hospital by Life Flight.

Hours later, Kenney was still shaken when he spoke with KHOU 11.

“I was in shock. I didn’t even know if I was awake,” he said from his apartment across from the crash scene.

Kenney said he sent his video to the Houston Police Department and is hoping it will help with the investigation.

'I died and came back': 12-year-old girl survives coronavirus