Kerr County Sheriff Rusty Hierholzer said the motorcycle riders were riding in a group along Highway 16 between Kerrville and Medina. 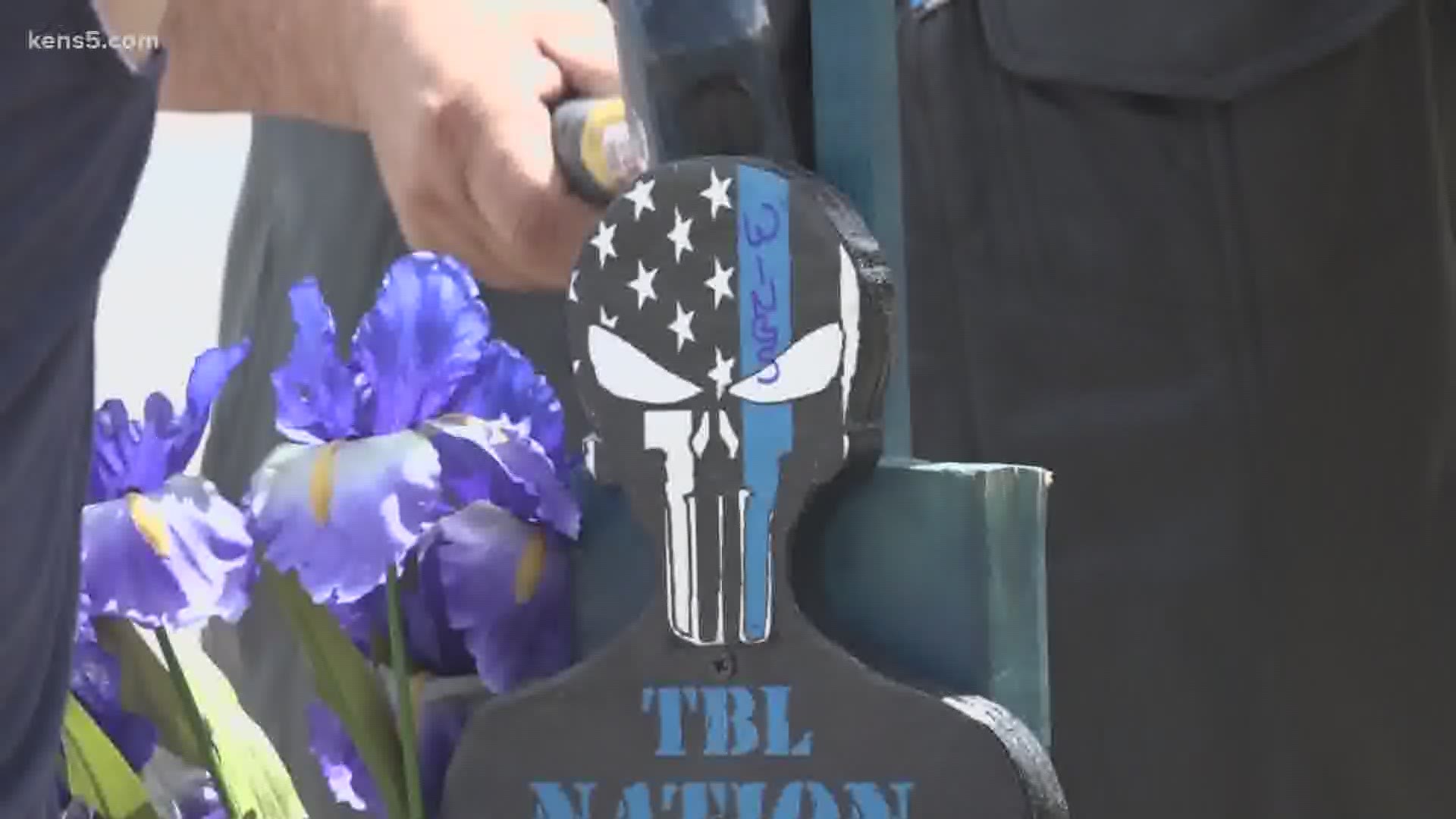 KERR COUNTY, Texas — UPDATE: A fourth member of the Thin Blue Line Law Enforcement Motorcycle Club has died after injuries sustained in a crash on July 18.

He was identified by the group as Joseph Lazo, a police sergeant from Niles, Illinois.

Kerr County Sheriff Rusty Hierholzer said the motorcyclists were riding in a group along Highway 16 between Kerrville and Medina around 12:10 pm. The sheriff said a driver crossed lanes and ran into the group. Three motorcycle riders were killed and up to nine others were injured.

The Thin Blue Line Law Enforcement Motorcycle Club said in a press release the victims were members of the club. The group was reportedly celebrating the club's birthday when the accident occurred.

Kerr County Sheriff's Office
Please keep our brothers with the Thin Blue Line Law Enforcement Motorcycle Club in ya'lls prayers. They were on a ride in the Texas Hill Country, and were on highway 16 south of Kerrville, when another person crossed the center stripe. The ride was in celebration of the club's birthday when the accident occurred.

RELATED: Motorcyclist dies after hitting curb, crashing on the northeast side, police say