'They have pretty much sentenced the school district to a takeover,' HISD board president says

A Texas Education Agency investigation report recommends the Houston Independent School District board of trustees be replaced by a board of managers. 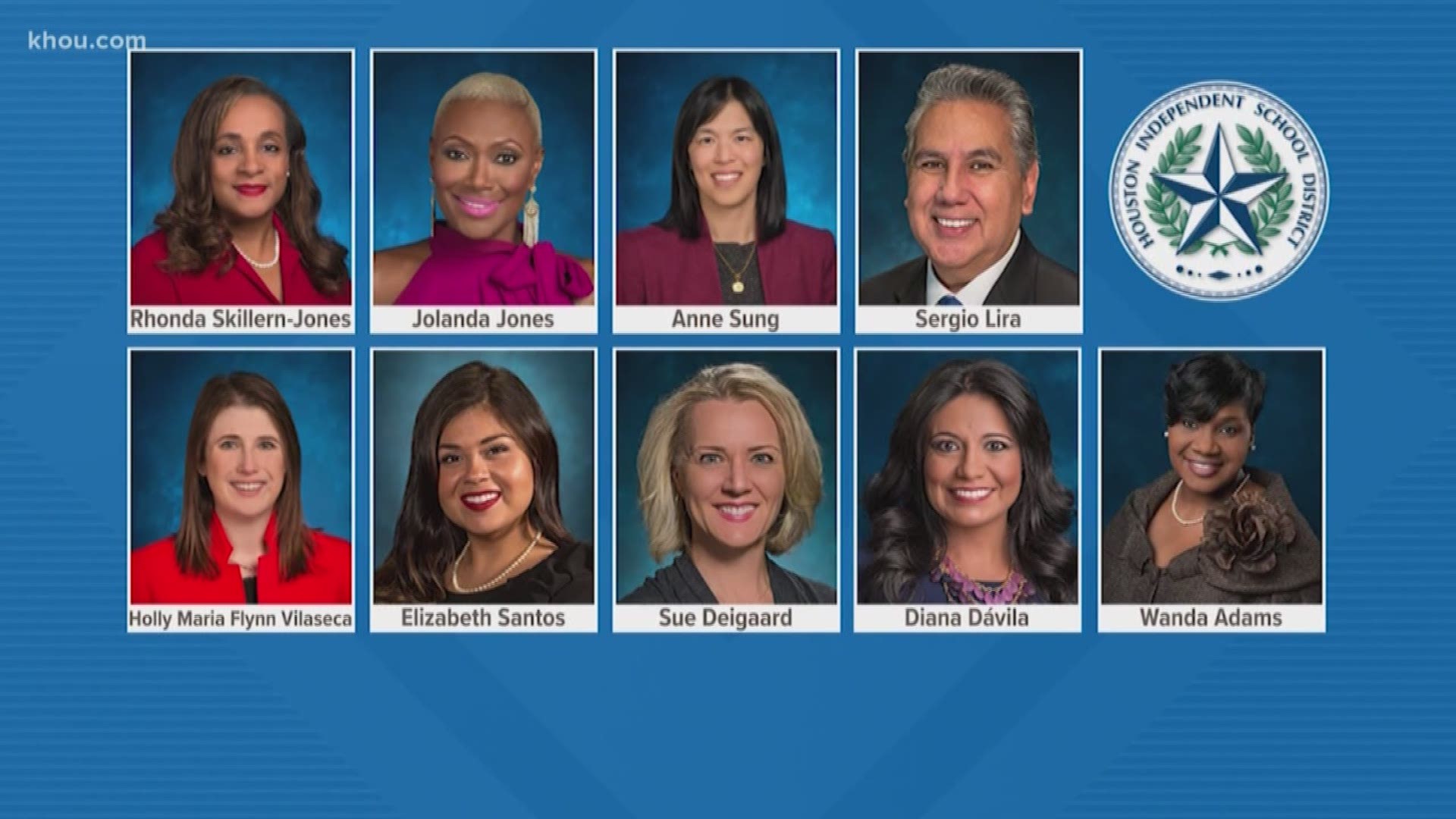 HOUSTON — After months of turmoil on the HISD board, the Texas Education Agency wants the entire group replaced by a state-appointed board of managers.

The recommendation is reportedly based on alleged misconduct and other infractions, including possible violations of the open meetings act.

But current board president Diana Davila believes the state should wait on any drastic changes.

The report turmoil included a hasty vote to replace its interim superintendent.

Governor Greg Abbott has also advocated for state intervention and criticized the district's leadership as a quote "disaster" on Twitter.

The other options: Close those chronically underperforming schools; or let an outside group run them.