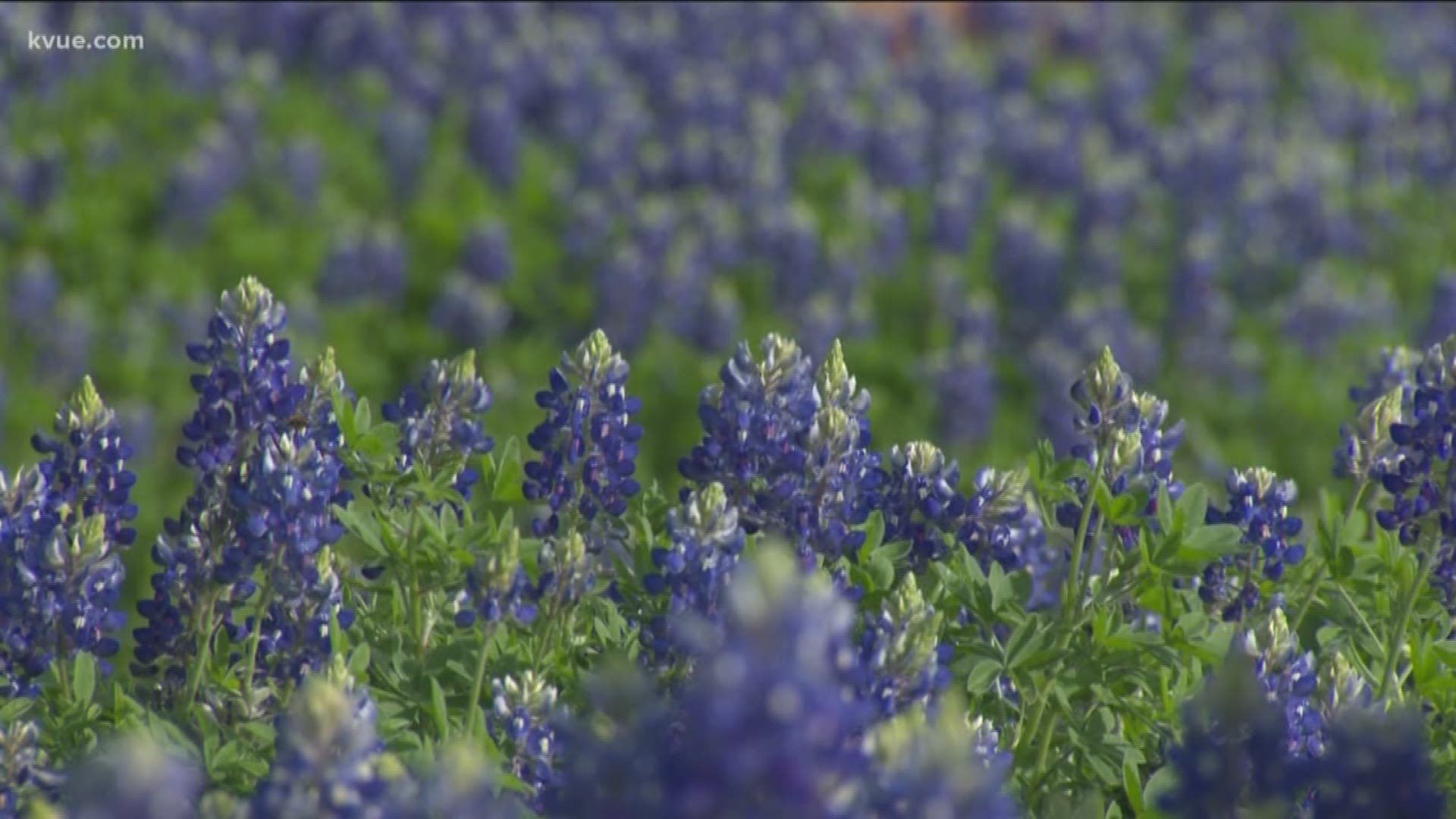 AUSTIN, Texas — Texas’s men and women in blue are getting into the state’s bluebonnet season with a new viral challenge, and it’s adorable.

The #BackTheBLUEbonnets challenge has been taken up by officers from several police departments around the state.

Law enforcement have been striking poses with the Texas state flower, and they are working it – all for a laugh and a positive message.

“Our goal is to help people in need, not lay down the law,” wrote Grapevine Police.