Each of the NFL’s 32 teams nominate a coach who they think represents the best at the high school level. 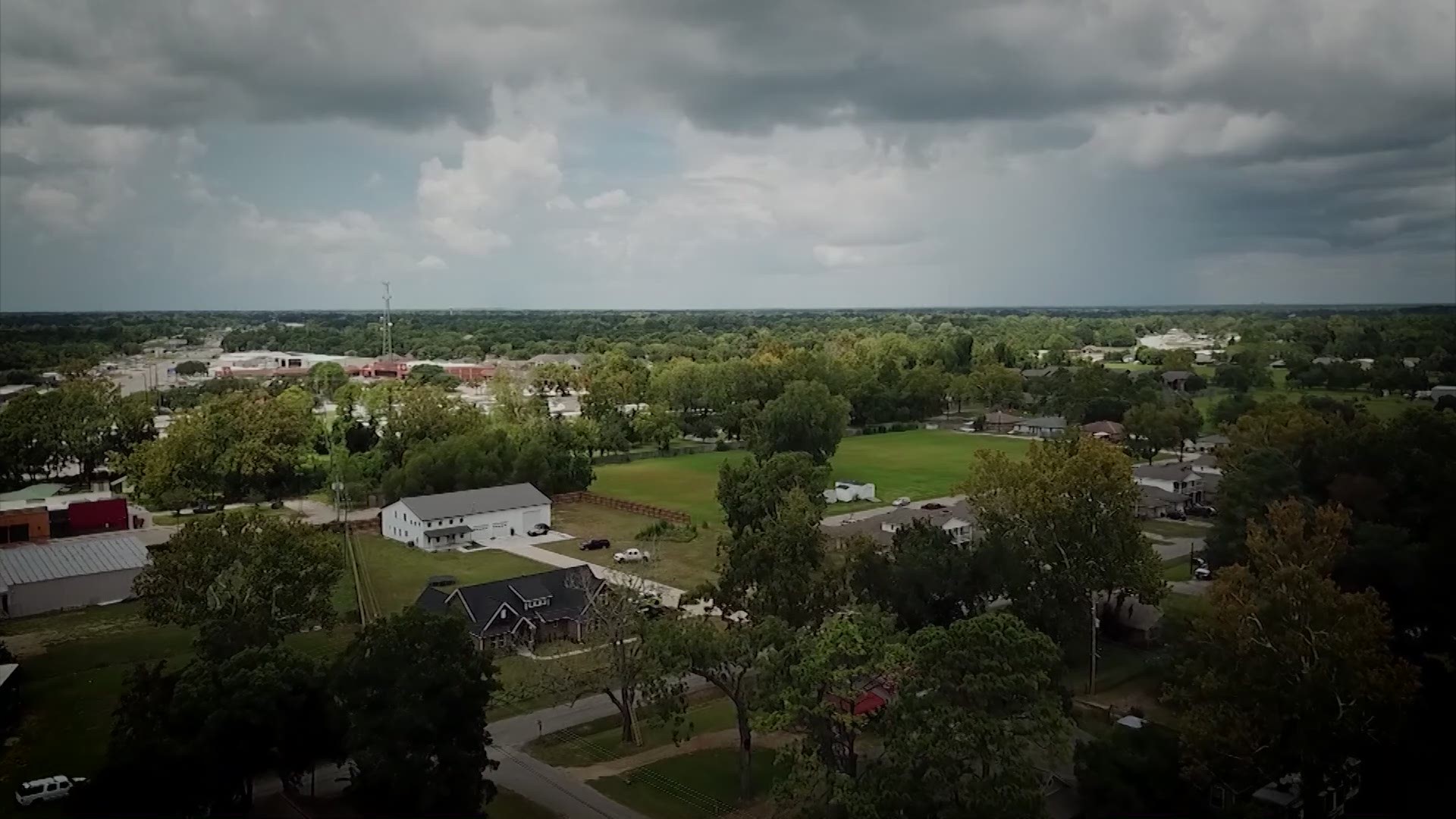 Each of the NFL’s 32 teams nominate a coach who they think represents the best at the high school level.

These coaches were recognized by their local NFL club for the prestigious award for their character and integrity, leadership, dedication to the community, commitment to player health and safety and on-field success.

The town of Santa Fe was shaken to its core by a mass shooting at Santa Fe High School which claimed the lives of 10 people. Since then, the words “Santa Fe Strong” have become a rallying cry for the football team.

“We are honored to celebrate the 32 Don Shula NFL High School Coach of the Year nominees, as each embodies the integrity, commitment and character of Coach Shula,” said NFL Commissioner Roger Goodell. “High school football coaches not only serve as leaders, but as role models dedicated to shaping the lives of young high school players on and off the field.”

All Don Shula Award nominees are invited to attend the 2019 Pro Bowl in Orlando, Fla. and will be recognized in special ways during the NFL’s week-long celebration of football.

Throughout the week, coaches will receive VIP access and accommodations at various events such as Pro Bowl practices, the Play Football High School Skills Showdown and Play Football Celebrity Flag game; a chance to interact and engage with various members of the football community; and attend the Pro Bowl.

Each coach will also have an opportunity to invite a senior on their roster to participate in the Skills Showdown to represent their high school football community.

Two finalists will each receive $15,000 from the NFL Foundation, $10,000 of which will go to their high school’s football program. They will also attend Super Bowl LIII in Atlanta as special guests of the NFL.

The Don Shula Award winner will be announced during the 2019 Pro Bowl, airing Sunday, Jan. 27 at 2 p.m. on ESPN and ESPN Deportes, and simulcast on ABC.

The winner will also be recognized and walk the red carpet at NFL Honors, a two-hour primetime awards special to air nationally on Feb. 2, the eve of Super Bowl LIII, at 8 p.m. on CBS.