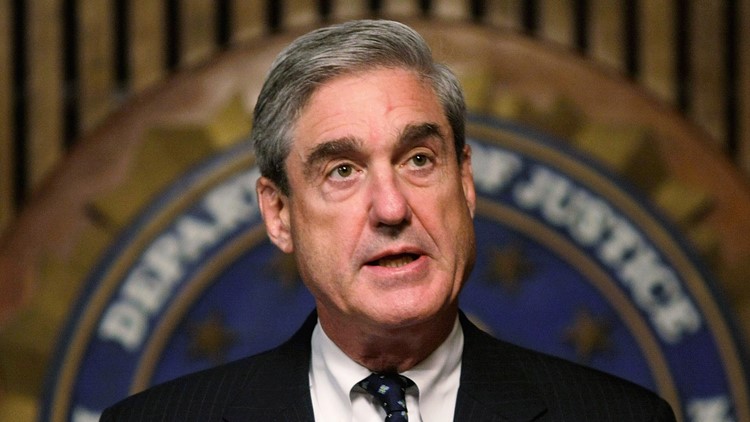 But that conclusion prompted aggressive questioning from a Texas congressman early in Mueller's highly anticipated day on Capitol Hill. At a hearing of the U.S. House Judiciary Committee, U.S. Rep. John Ratcliffe, R-Heath, argued it was out of bounds for Mueller to telegraph in his report that Department of Justice guidelines prevented him from indicting a former president.

"You made no decision," said Ratcliffe, a former federal prosecutor. "You managed to violate every principle and the most sacred of traditions about prosecutors not offering extra prosecutorial analysis about potential crimes that aren't charged."

"Donald Trump is not above the law," he added. "He's not. But he damn sure shouldn't be below the law."

"Ratcliffe dead wrong about the Special Counsel regs. I drafted them in 1999," Katyal wrote. "They absolutely don't forbid the Mueller Report. And they recognize the need for a Report 'both for historical purposes and to enhance accountability.'"

Ratcliffe, a close ally of Trump, is under consideration for a job in the president's administration, according to a CNN report this morning, including national security openings and the job of Dan Coats, the current director of national intelligence.

Muller is expected to face a barrage of questioning from lawmakers in both parties, including Texans, for much of the day. Morning questions ranged from Mueller's methods and conclusions to the limits of his powers. Mueller investigated Russian interference and other issues related to the 2016 election for more than two years. His 448-page report, released in April, did not find "that members of the Trump Campaign conspired or coordinated with the Russian government in its election interference activities.

But Democratic lawmakers focused Wednesday morning on the issue of obstruction of justice. When Judiciary Committee Chairman Jerry Nadler asked, "Did you totally exonerate the president?" the former special counsel simply answered, "No."

Meanwhile, U.S. Rep. Sheila Jackson Lee of Houston, asked, "Does obstruction of justice warrant a lot of time in jail if you were convicted?"

U.S. Rep. Louie Gohmert, R-Tyler, rounded out the early morning questioning among more senior members of the committee. In his questioning window, he aimed to undermine Mueller's credibility, raising questions about his friendship with former FBI Director James Comey, who was fired by Trump, and bringing up a point of contention he has previously raised at Congressional hearings — text messages between two FBI agents that were critical of Trump as a candidate for president.

Mueller removed one of those agents, Peter Strzok, from the investigation upon discovery of the texts.

This article was originally published at TexasTribune.org. The Texas Tribune is a nonprofit, nonpartisan media organization that informs Texans — and engages with them — about public policy, politics, government and statewide issues.