Detectives Jerry Brown and Mark Smith were the first two TCSO employees to contract COVID-19. A third employee is still under medical care. 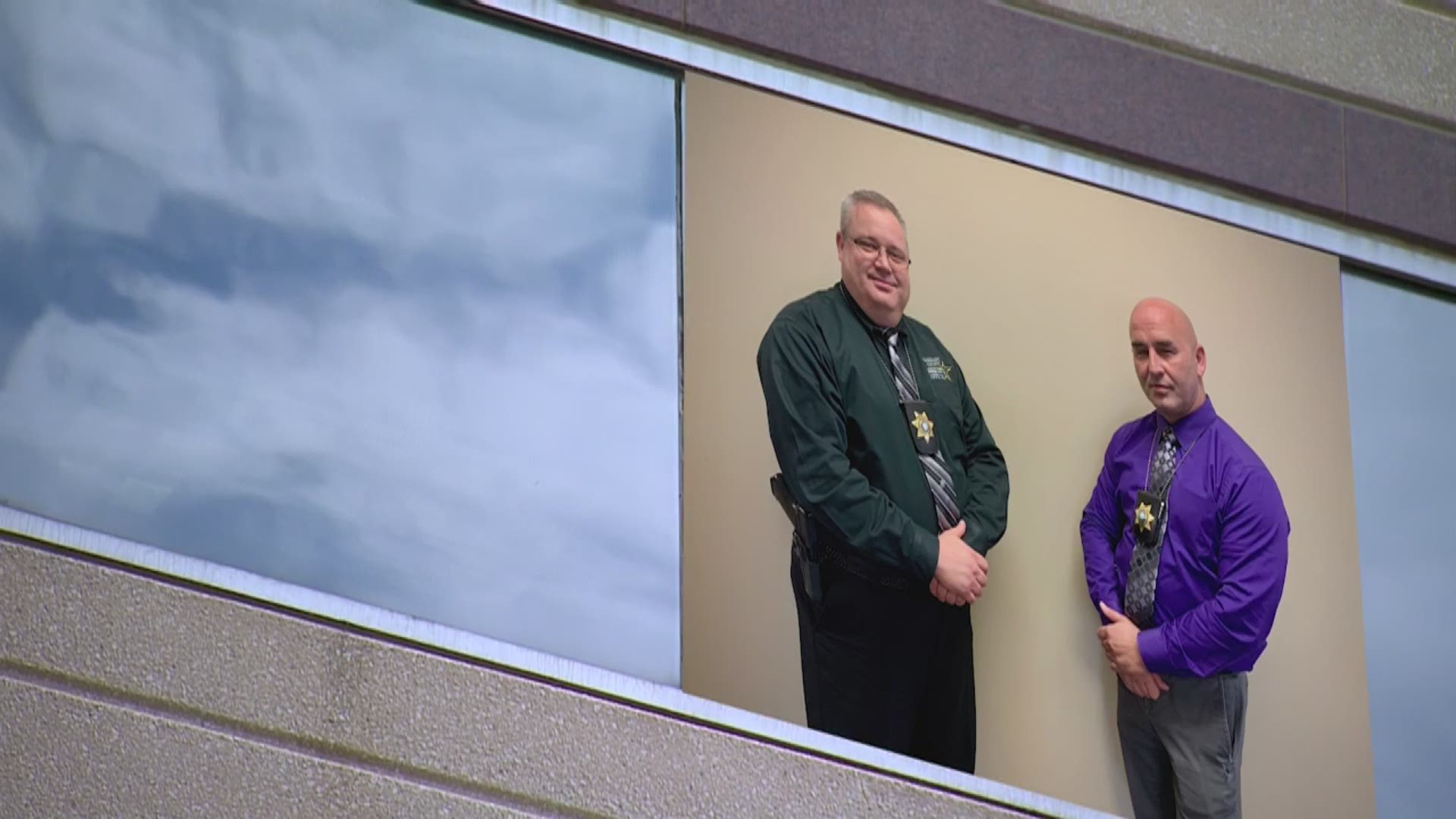 FORT WORTH, Texas — Monday was the first time in weeks that detectives Jerry Brown and Mark Smith were able to come to work at the Tarrant County Sheriff's Office. The two are partners, with nearly 40 years on the force between the two of them.

Last month, the partners became the first two at the sheriff's office to contract COVID-19.

"I could feel the congestion building up right away on the onset," Brown said. "But it wasn’t until after that I started having to cough and the throat ache."

"It felt like allergies. I never ran a fever, just the clearing of your throat kind of thing. No real cough," Smith said.

The detectives said Tuesday they feel grateful and blessed their cases were mild. And now that repeated tests show they've recovered, they're ready to help others that are in far greater danger than they were.

"We saw a posting about the middle part of last week that they were looking at using plasma from those who’ve recovered from COVID-19," Brown told WFAA.

In March, we reported on the first COVID-19 patient to be treated using plasma from a recovered patient.

Organizations like UT Southwestern and Carter Bloodcare are also asking for volunteers to apply to give their plasma, if they qualify.

The detectives have applied and are now anxious to help.

"We have to rely on each other to get through this, and as public servants, our main thing is to protect and serve," Smith said. "And if I can do that by donating my plasma, then so be it. And everybody else in our community can do that as well."

"If not today, next week, next month, things will certainly take a turn for the better," he said.

And they hope to be part of that change. 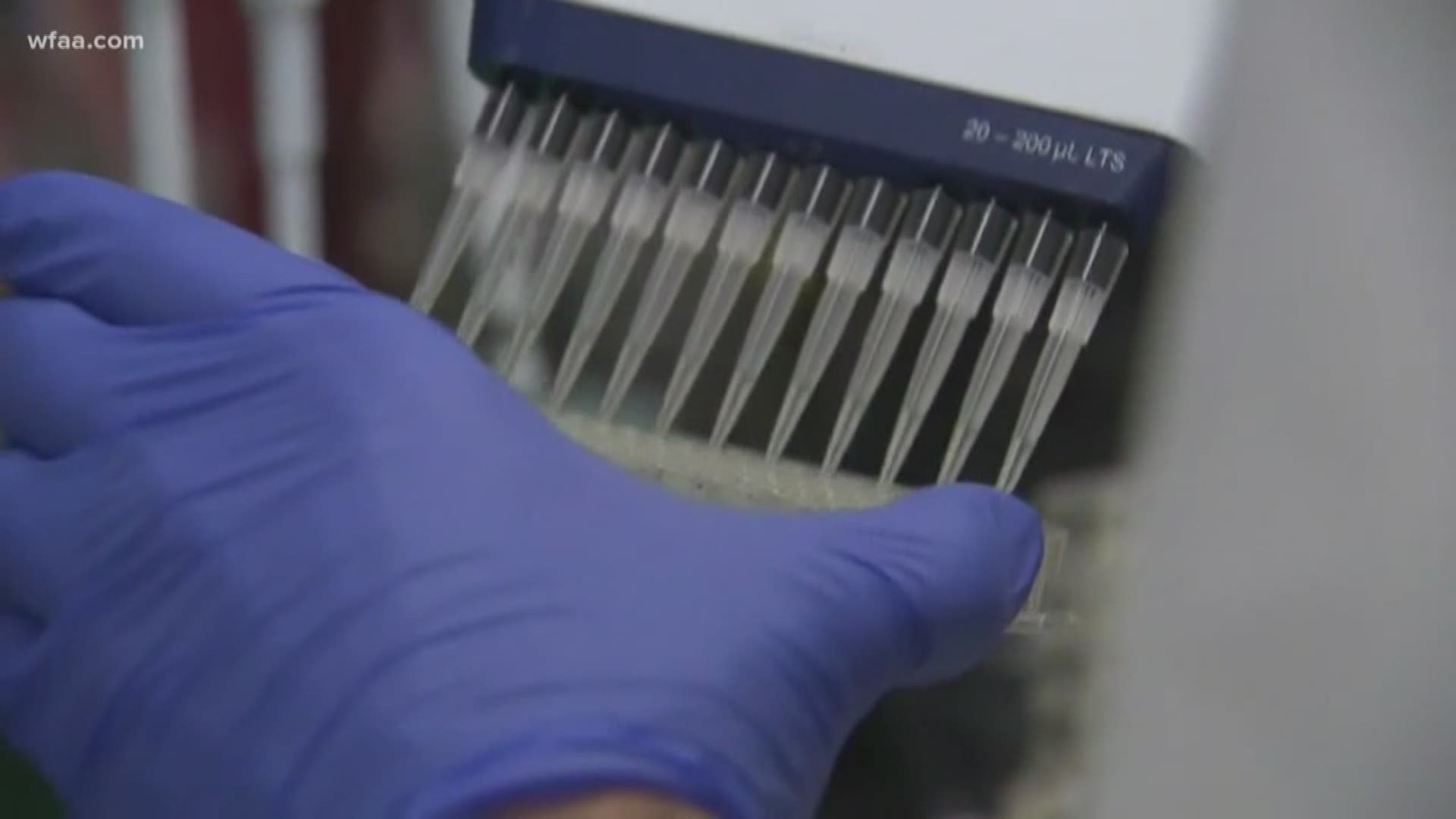