Officers were pursuing the suspect after it was reported they were in a stolen vehicle. 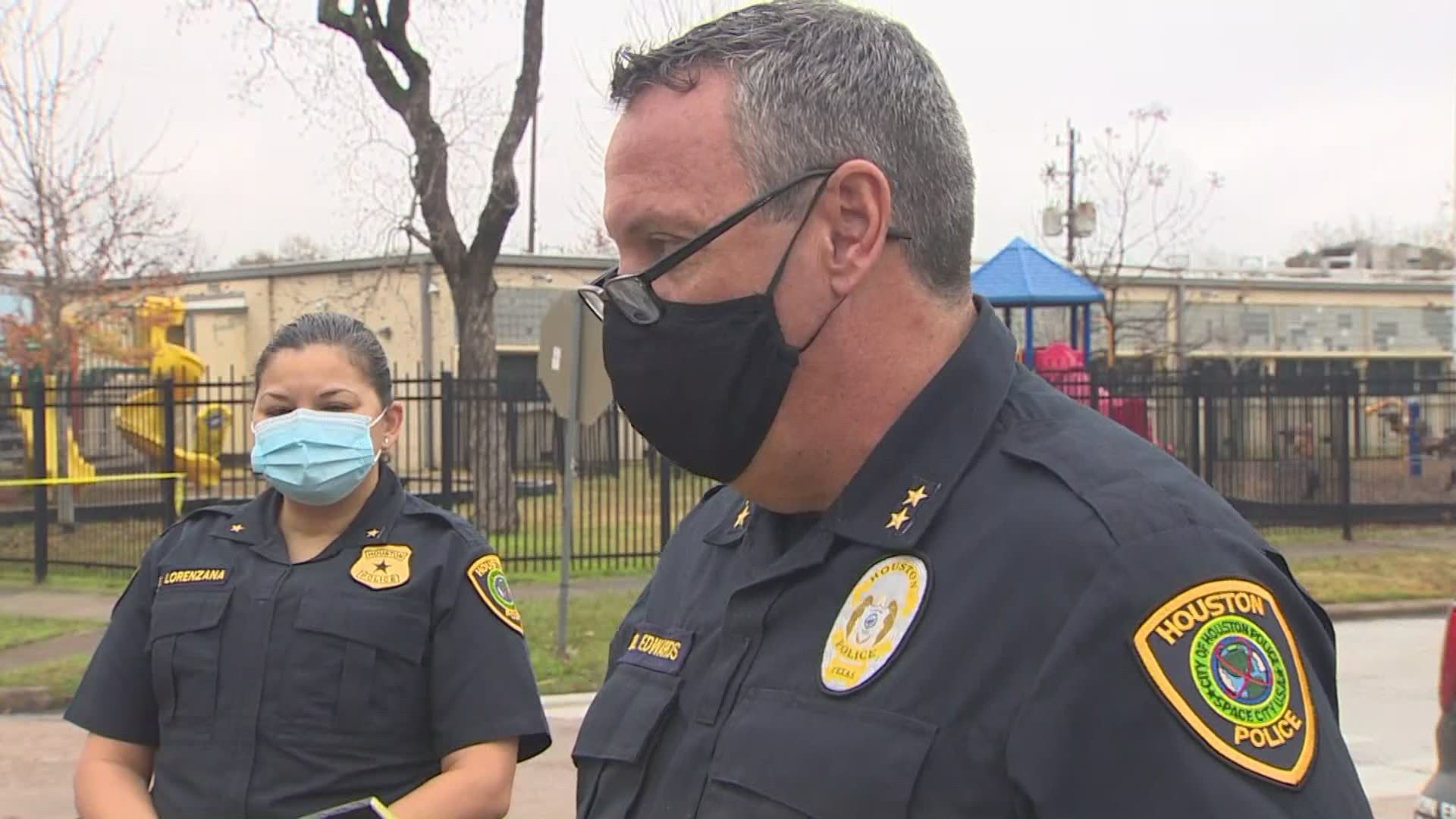 HOUSTON — A suspect is dead after a police chase Friday in southeast Houston.

According to Houston police, officers were pursuing the suspect after it was reported they were in a stolen vehicle.

During the chase, the suspect, who was driving at a high rate of speed, lost control of the vehicle lost and crashed into a tree near the 1900 block of Evergreen Drive near Kernel Street. The vehicle then caught fire.

Police were able to get the suspect out of the vehicle and they tried to save his life, but he died on scene.

Investigators are processing the crash scene.

Fortunately, no officers were injured.

Media partners: We’ll have a briefing in about 10 minutes here on Evergreen at Kernel. #hounews https://t.co/utErGuU0XU pic.twitter.com/lId53JCtZR