What's the right way for an officer to check on someone?

The case out of Fort Worth ended in tragedy. Fort Bend County Sheriff Troy Nehls says it didn't have to. 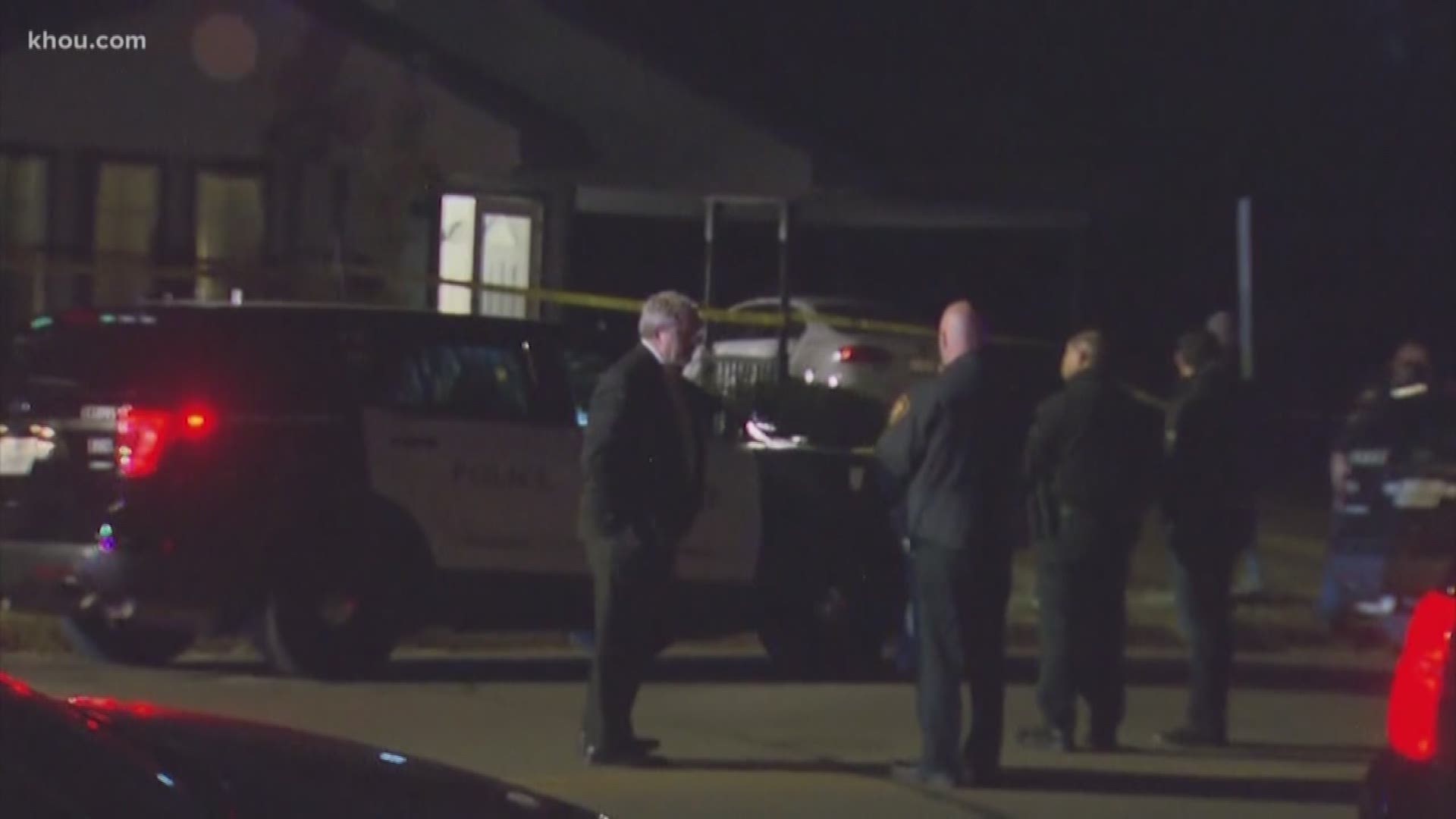 The officer-involved shooting in Fort Worth this past weekend may have people asking about proper police procedures.

Fort Bend County Sheriff Troy Nehls says he doesn’t want to criticize another law enforcement agency but say he would have done things differently had he been the officer on patrol that morning.

“I'd walk up to the house and yell it through the front door, say ‘Police, police, we’re here,” say Nehls.

RELATED: Fort Worth police officer who killed Atatiana Jefferson resigned before he could be fired

Fort Worth police officer Aaron Dean, who shot and killed Atatiana Jefferson early Saturday morning resigned Monday morning, shortly before he was to be fired.

Police had gone to her home, responding to a welfare check call from a neighbor. Jefferson ended up being shot and killed by the officer, who walked around the property, never announcing he was a police officer.

Nehls sees the case in Fort Worth as an opportunity for all law enforcement to re-emphasize proper procedures.

“We try to go through our shift briefings and explain and say, listen, if something like this happens in Fort Bend County, how do we handle it,” says Nehls. 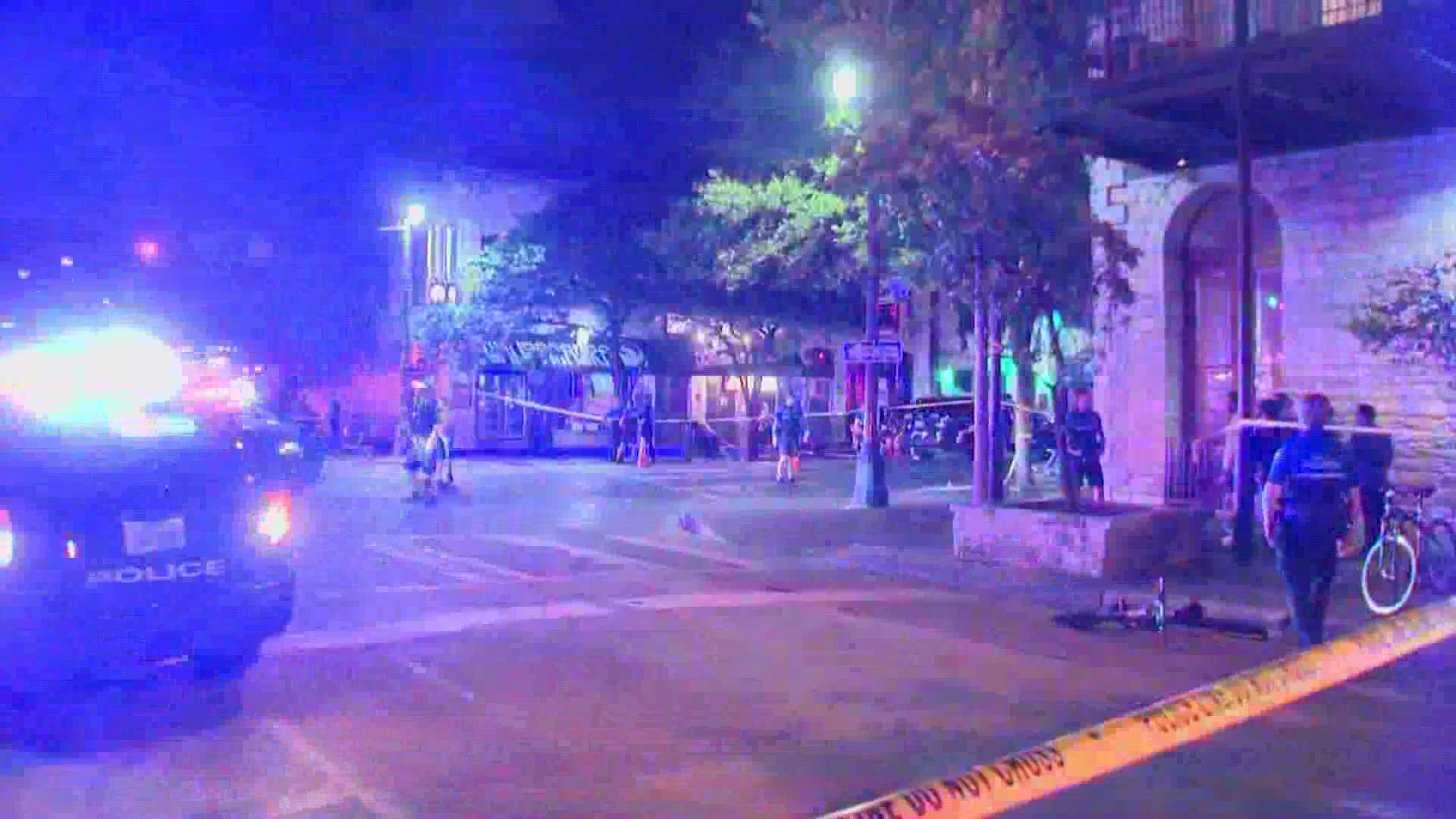