Free money for parents of kids with disabilities

Roughly 10 percent of children have some form of learning disability. Help, especially for problems such as autism or dyslexia, can be expensive.
Author: Shern-Min Chow
Published: 1/9/2016 9:43:33 AM

HOUSTON – Roughly 10 percent of children have some form of learning disability. Help, especially for problems such as autism or dyslexia, can be expensive. 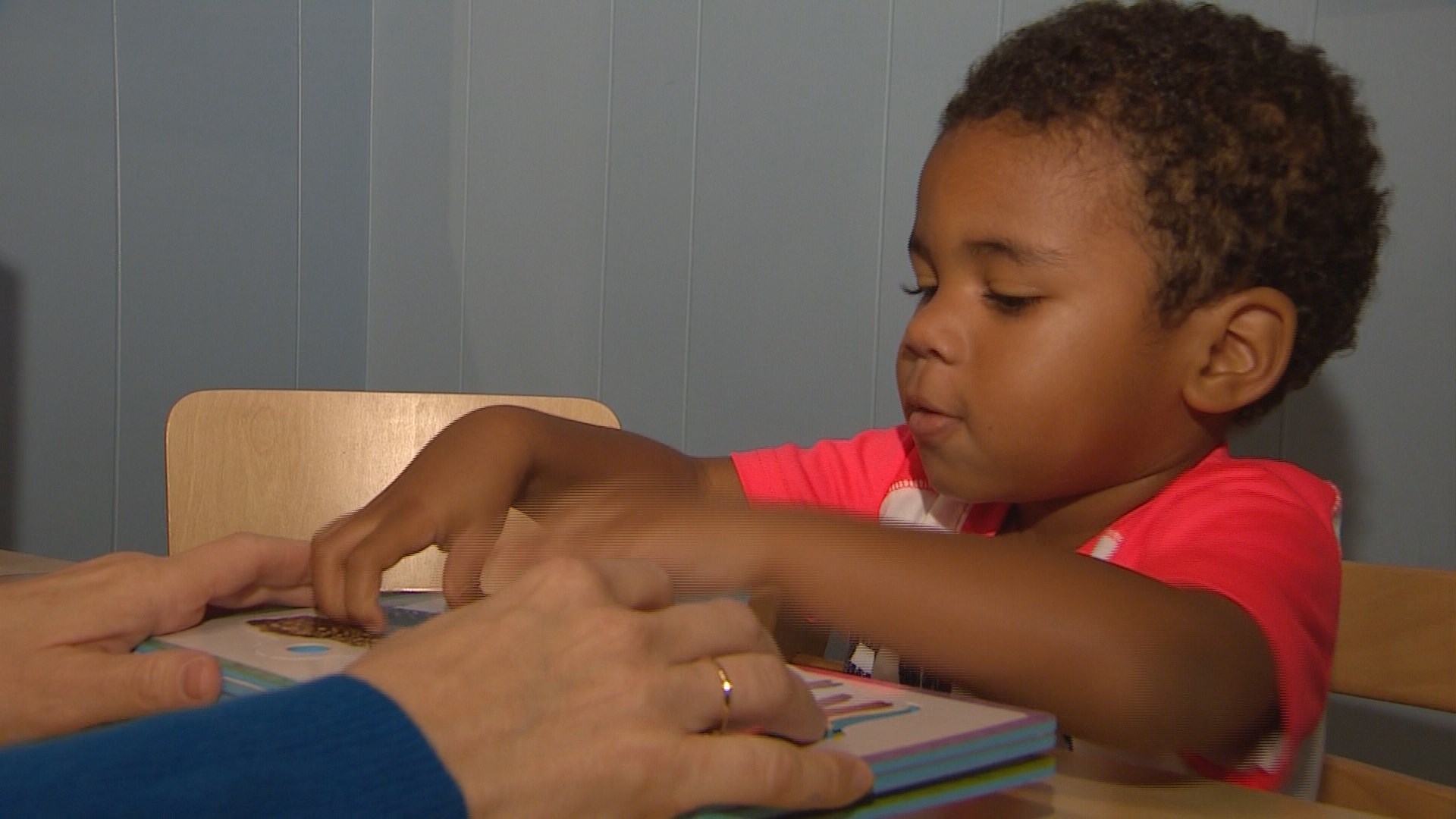 One mom found a way to get tens of thousands of dollars of free money to help her kids – much of it is not need based.

Now she is sharing her secret with others. Her next free workshop is Saturday at a Houston church.

Three-year-old Brandon Brundidge is autistic. Even with insurance and two working parents, the Brundidges, who have four kids, struggled to pay monthly visits to doctors, physical and speech therapists.

"You've still got $25 copays and if you going twice a week to all these different therapy centers, you're looking  at $1,000 to $2,000 in just copays and prescriptions alone (per month)," Mother Sheletta Brundidge said. "Add that up over a year and I don't know any families that have that kind of money laying under the mattress."

A friend suggested Brundidge look at grants or scholarships. Her knee jerk response was, "Boy shut up!"

Now she is the one who can't stop talking.

"We've probably raised $20,000 for my family. Brandon has been in speech therapy since April 2014 and he has a credit through May of 2016 and we've haven't paid a dime," Brundidge said.

In fact, the Brundidges also have a daughter with a speech delay.

"I applied for a speech grant for her. They sent me $4,000 even though I asked for $2,000 and they said, ‘Nobody is applying for the money' and they have to give away," Brundidge said.

Brundidge would spend two to three hours a night getting the right medical documents, filling out forms and doing internet research. She now wants to share that information with other families.

"Usually it takes two hours to apply.  I don't know anywhere else where I can make $2,000 legally in two hours," Brundidge said.

"She's been an amazing advocate for her own children and then for other children," Wilkenfeld Israel said.

In fact, the Wilkenfeld Speech Language Learning Center has referred their other clients who need financial help to Brundidge. Now Brundidge is holding free workshop with the help of the Easter Seals to reach more families.

Wilkenfeld Israel reminded us, "Early intervention is the key to lifelong success."

Workshop: My child with a disability needed therapy…And I found a way to pay for it!

Childcare will be offered on a limited basis. Please inquire when RSVP'ing.