The Del Rio Mayor confirmed hundreds of migrants who have been camped out there are being brought to San Antonio before being returned to Haiti. 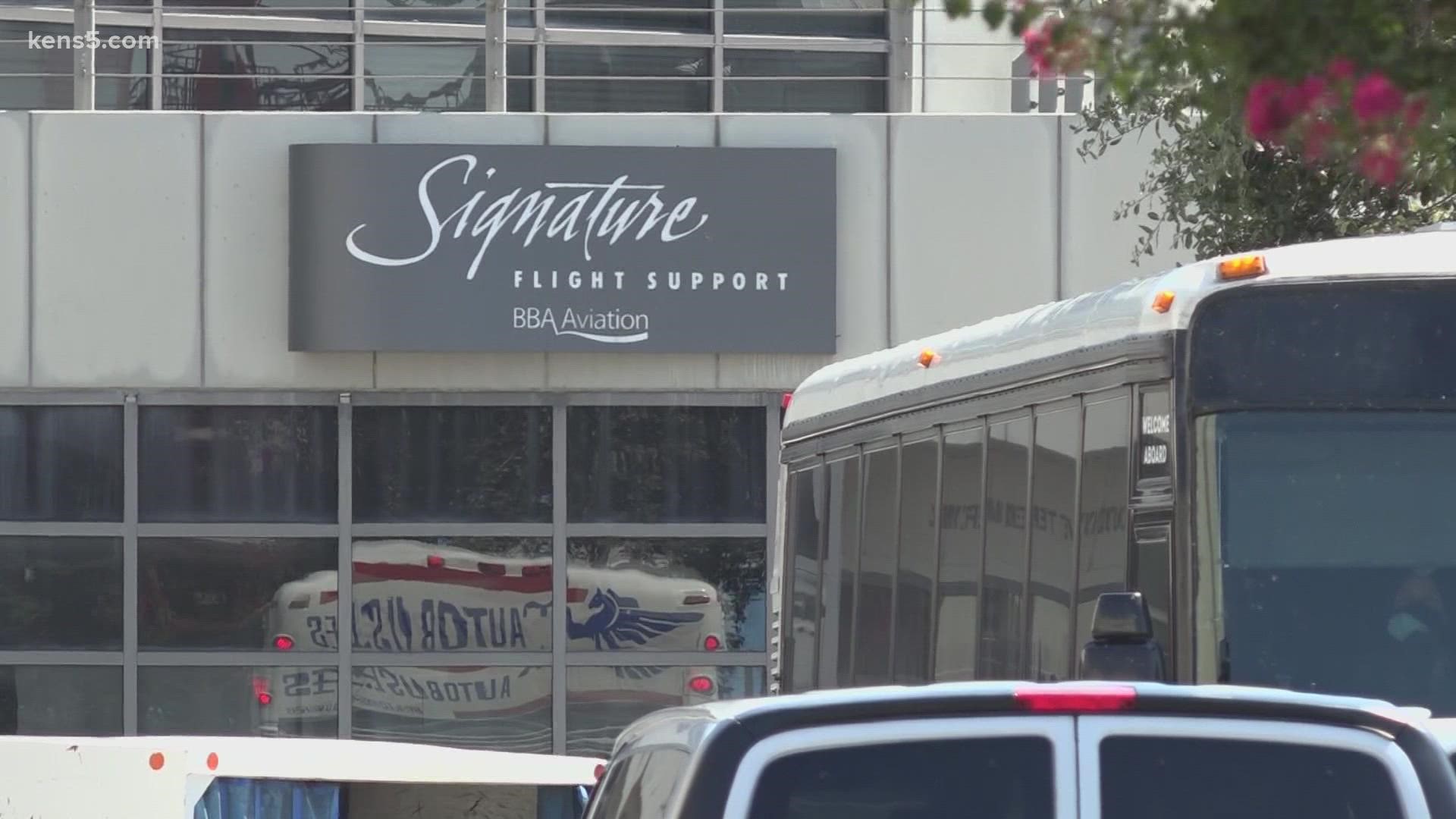 SAN ANTONIO — At Signature Flight Support at the San Antonio International Airport, people and planes have been on the move.

The Del Rio Mayor confirmed hundreds of migrants who have been camped out there are being brought here to San Antonio. Checking flight records, at least two charter flights left the local terminal bound for Haiti, as a large-scale effort continues to send the travelers who have been crowding under the international bridge with Mexico - back home.

Migrants are being loaded on a private carrier airplane at SA International this morning #kens5eyewitness pic.twitter.com/6ZmD2hDSou

Monday morning the action continued as a caravan of charter buses pulled into the secure area at Signature to unload hundreds of people boarding charter aircraft. Curious onlookers passing through the area near the airport Post Office, were very interested in the movement, which is all taking place in a place that is physically distant from the main passenger terminals.

In addition to distance, the buses have been accompanied by large contingents of well-armed law enforcement officers. Exact numbers of passengers have not been confirmed but officials have said the flights may continue as long as they are needed to relieve the pressure on Del Rio as an unprecedented surge of migrants continues. 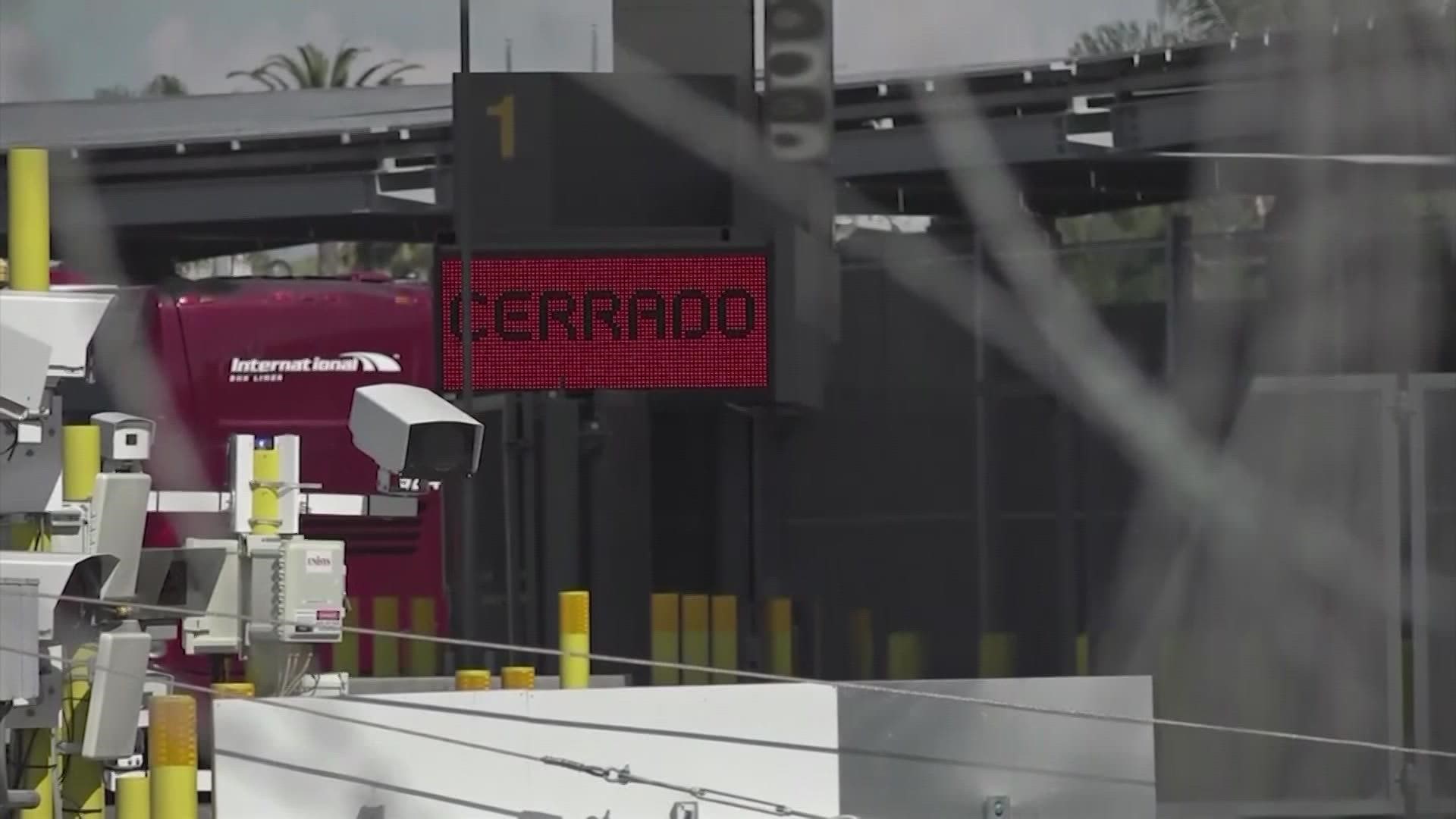