This comes after images surfaced online of mounted agents aggressively herding migrants at the river between Mexico, and Del Rio, Texas. 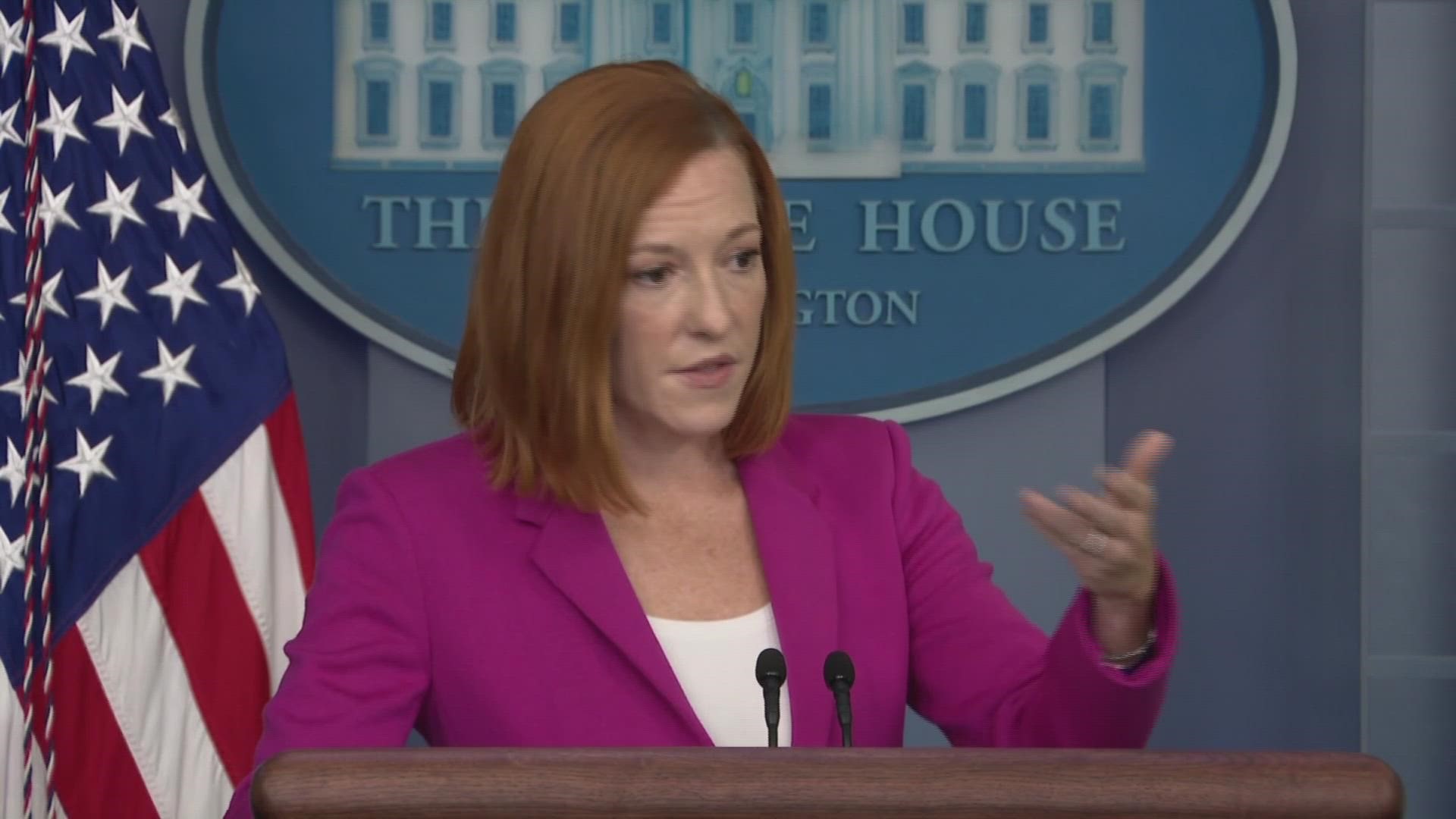 Press Secretary Jen Psaki made the announcement Thursday morning during a press briefing stating, "We will no longer be using horses in Del Rio...that is a policy change that has been made in response."

DHS issued a statement after video was released of mounted agents herding mirgrants, calling it “extremely troubling” and promising a full investigation that would “define the appropriate disciplinary actions to be taken.”

Critics have claimed the agents were using whips, though, Alejandro Mayorkas, the Department of Homeland Security Secretary, said agents use long reins, not whips, to control their horses, a stance reiterated by Jon Anfinsen, local president of the Border Patrol union in the Del Rio Sector. He said the reins are used both as a way to control the horses but also to keep people from getting too close.

Credit: AP
U.S. Customs and Border Protection mounted officers attempt to contain migrants as they cross the Rio Grande from Ciudad Acuña, Mexico, into Del Rio, Texas, Sunday, Sept. 19, 2021. Thousands of Haitian migrants have been arriving to Del Rio, Texas, as authorities attempt to close the border to stop the flow of migrants. (AP Photo/Felix Marquez)

"To protect people on the ground, they must keep them away from the horses because if a horse steps on someone, the person could get a broken leg or other injury," Anfinsen said. "If agents lose control of their horses, agents and immigrants can get hurt."

The images have drawn rebuke from Democratic members of Congress and White House Press Secretary Jen Psaki called it "horrific," but was looking to gather more information. 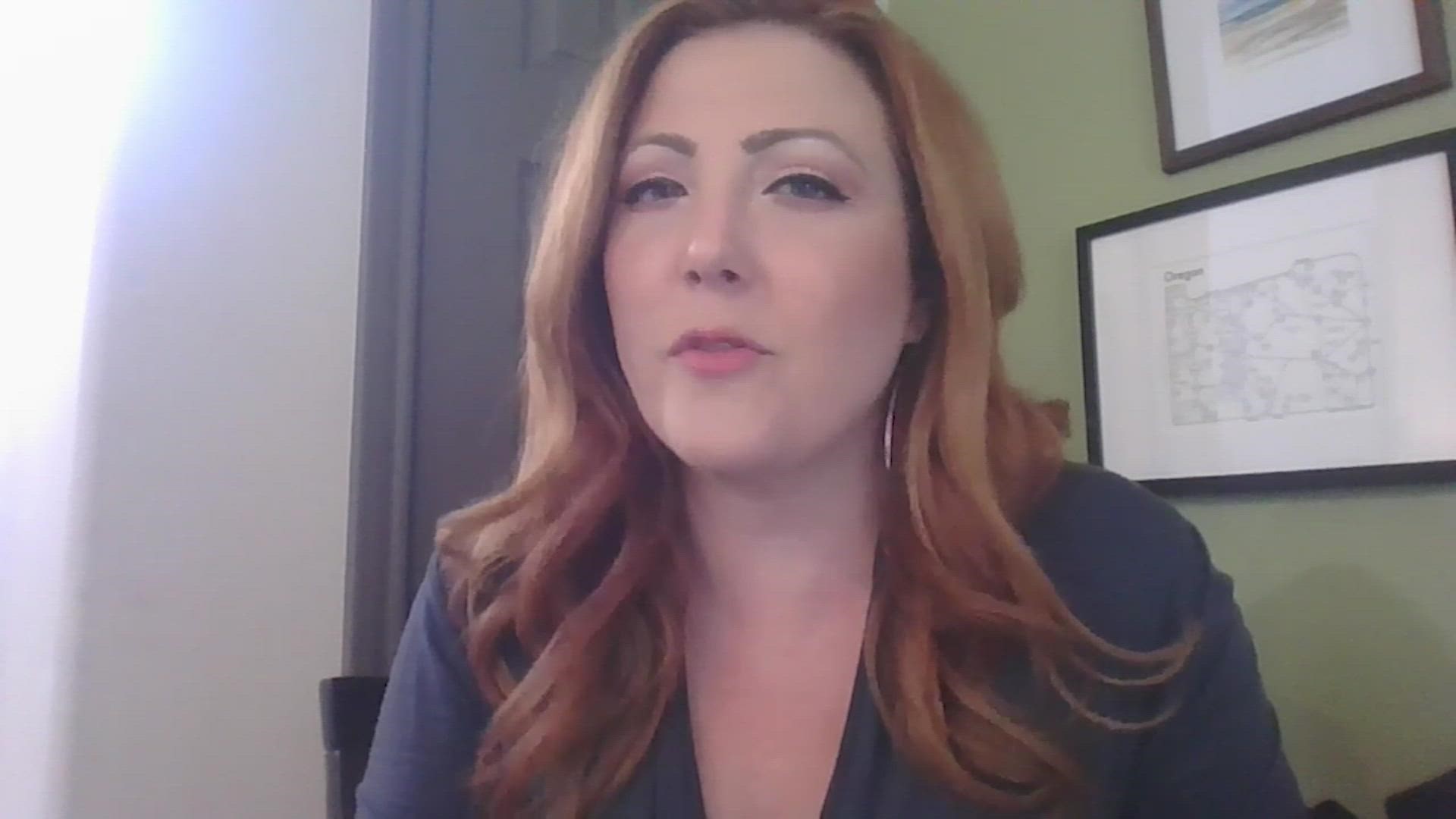