Harris County Judge Lina Hidalgo previously called for an independent investigation into Astroworld Festival but didn’t get the support she needed on Monday. 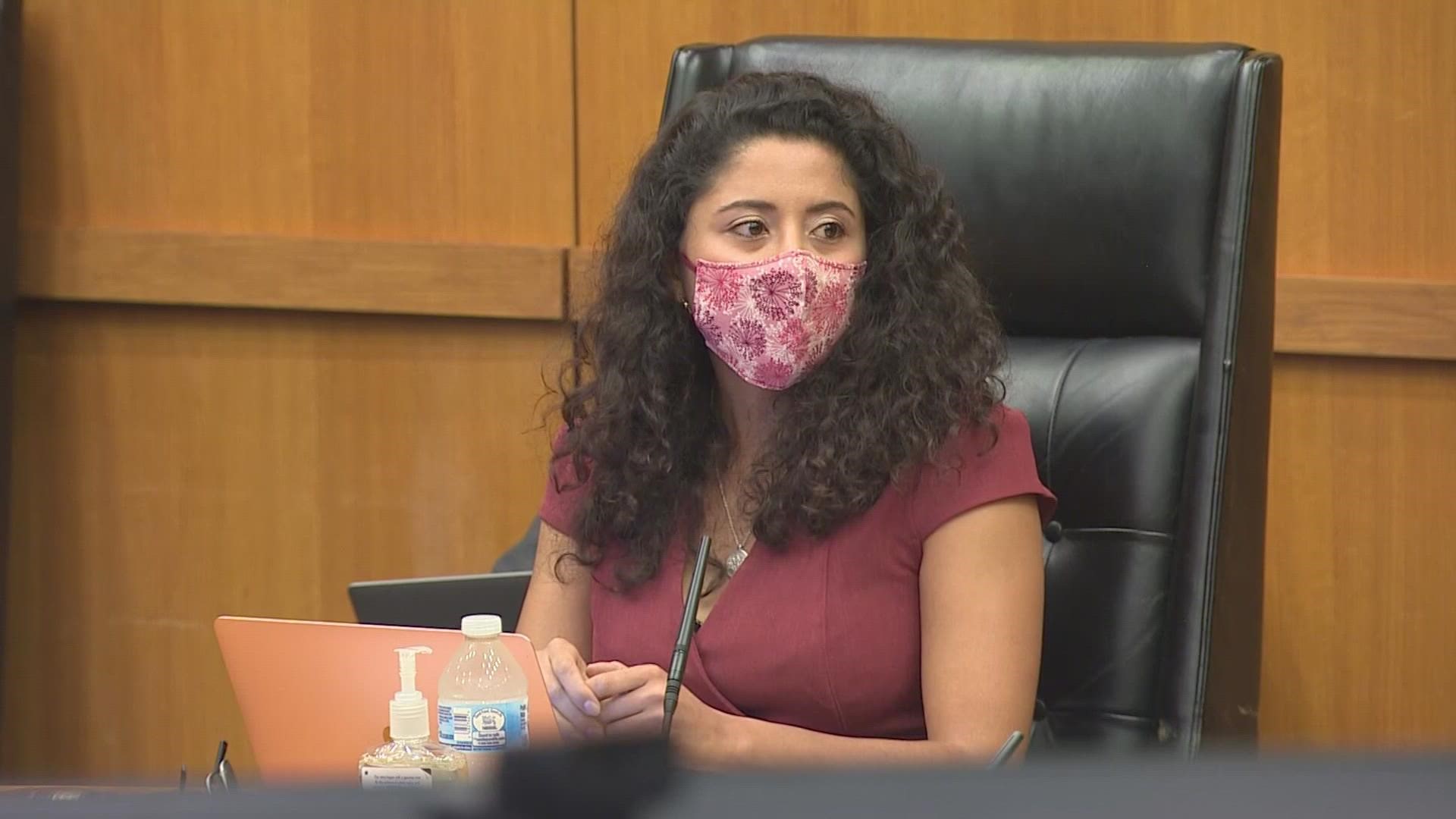 HARRIS COUNTY, Texas — Harris County will not be conducting an independent third-party investigation into what happened at Astroworld Festival.

After nearly two hours of discussion in an executive session on Monday, Harris County Judge Lina Hidalgo said she didn’t get the three votes she needed for her proposal.

Instead, Harris County Administrator David Berry will be doing his own review.

"I still think that we should do more. ... The responsible thing is to take a big-picture look at all the things that happened," Hidalgo said. "I pushed as hard as I could. That’s why we were in there for so long and made every argument under the sun and this is what we came out with."

Judge @LinaHidalgoTX asking for an independent investigation into Astroworld festival. She wants county auditor to select firm to do an assessment & bring back recommendations & best practices. She does not want this to interfere w/ @houstonpolice criminal investigation. @KHOU pic.twitter.com/5pqB90HD0T

Instead, they voted unanimously for Berry to conduct a review of the security, fire, life and safety plans of all scheduled outdoor concerts at the NRG Park property. Berry will also meet with the Harris County Sports & Convention Corporation and the Harris County Houston Sports Authority.

Berry will also coordinate with Houston Mayor Sylvester Turner’s Office and any relevant departments to ensure best practices are being implemented.

"I hope it happens. I hope it comes back with actionable lessons. I hope it doesn’t result in something vague and forgotten," Hidalgo said.

Berry could potentially hire an outside agency to help with the review if he wants. The review does not have a deadline.

By the way, the position of county administrator was created over the summer, and Berry was appointed in August. Click here for more information about him.

Watch more stories on the Astroworld Festival tragedy on the KHOU 11 YouTube page: 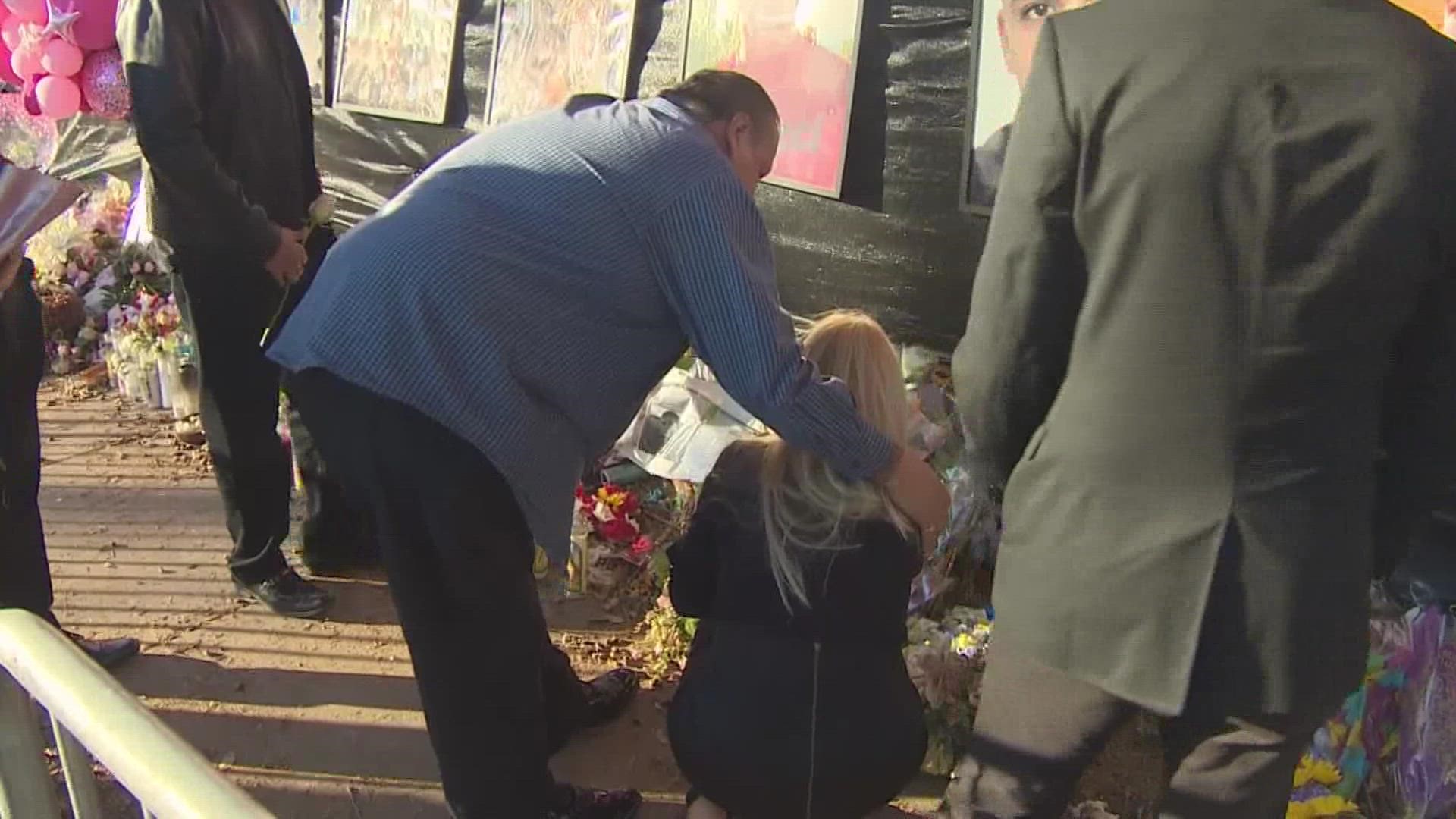