Some North Texas renters say they are being threatened with eviction, despite ban during COVID-19 pandemic

Renters have complained they've received letters threatening eviction if they don't pay their rent for April but there is a nationwide ban on evictions. 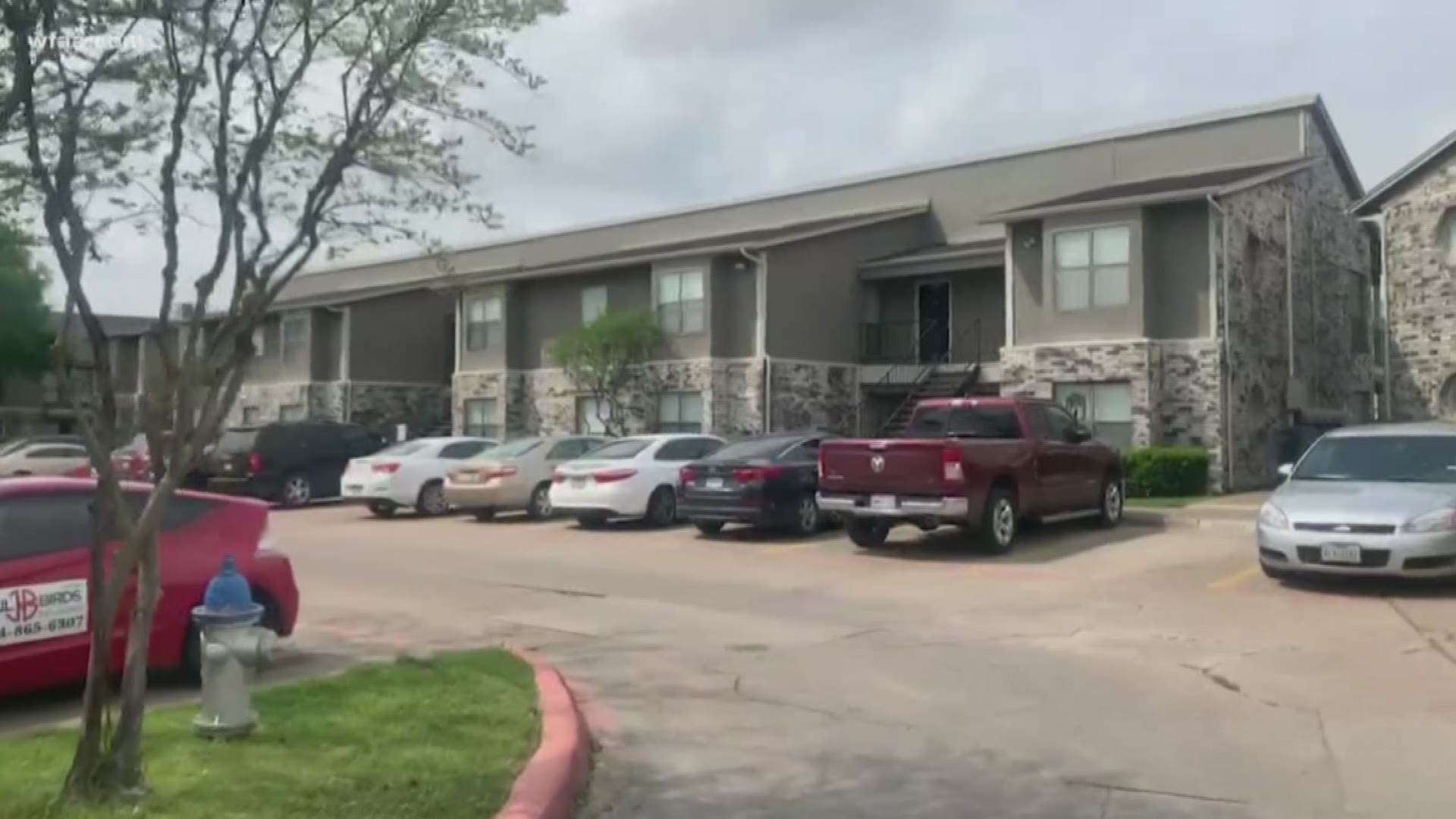 WFAA has received numbers message from renters saying they are being sent letters threatening eviction if they don't their rent, despite the current ban on evictions.

This week, Leo Olguin was laid off from his IT job. In the same day, he found a letter that he would be evicted if he didn’t pay his rent on time.

"I read it and I got really upset, I'm not going to lie,” said Olguin.

The letter from the Park Ridge Apartments in Mesquite was about the COVID-19 crisis and paying rent on time.

If residents didn’t, they’d be evicted.

Here’s part of what the letter said, "For everyone rent is still enforced to be paid by the first and no later than the third per your leasing agreement."

Olguin said it felt like a punch in the gut.

"They don't care that people lost their jobs. They put out this letter saying, 'hey sorry you lost your job, but pay or we will kick you out,'” said Olguin.

WFAA called the complex to find out why they sent the letters, despite the Dallas County shelter-in-place order, which prohibits evictions for now and the president putting a freeze on evictions.

WFAA spoke with one of the managers by phone.

A leasing manager responded, "Yes ma'am I do apologize for that. We should have explained it different. We meant to say, if you don't pay anything in a couple of three months, then we will file an eviction by June 1.”

"The landlords can threaten the eviction, but it's not going to happen,” said Juan Hernandez, attorney.

That's because Justice of the Peace judges have to sign off on evictions, and they aren't even hearing cases right now.

Here is something renters need to know. They will still owe the rent eventually and can still be charged late fees.

"Once the ban is lifted, then the landlords are going to be able to go forward with the eviction process and now you are two months behind on rent, so what are you going to do?" said Hernandez.