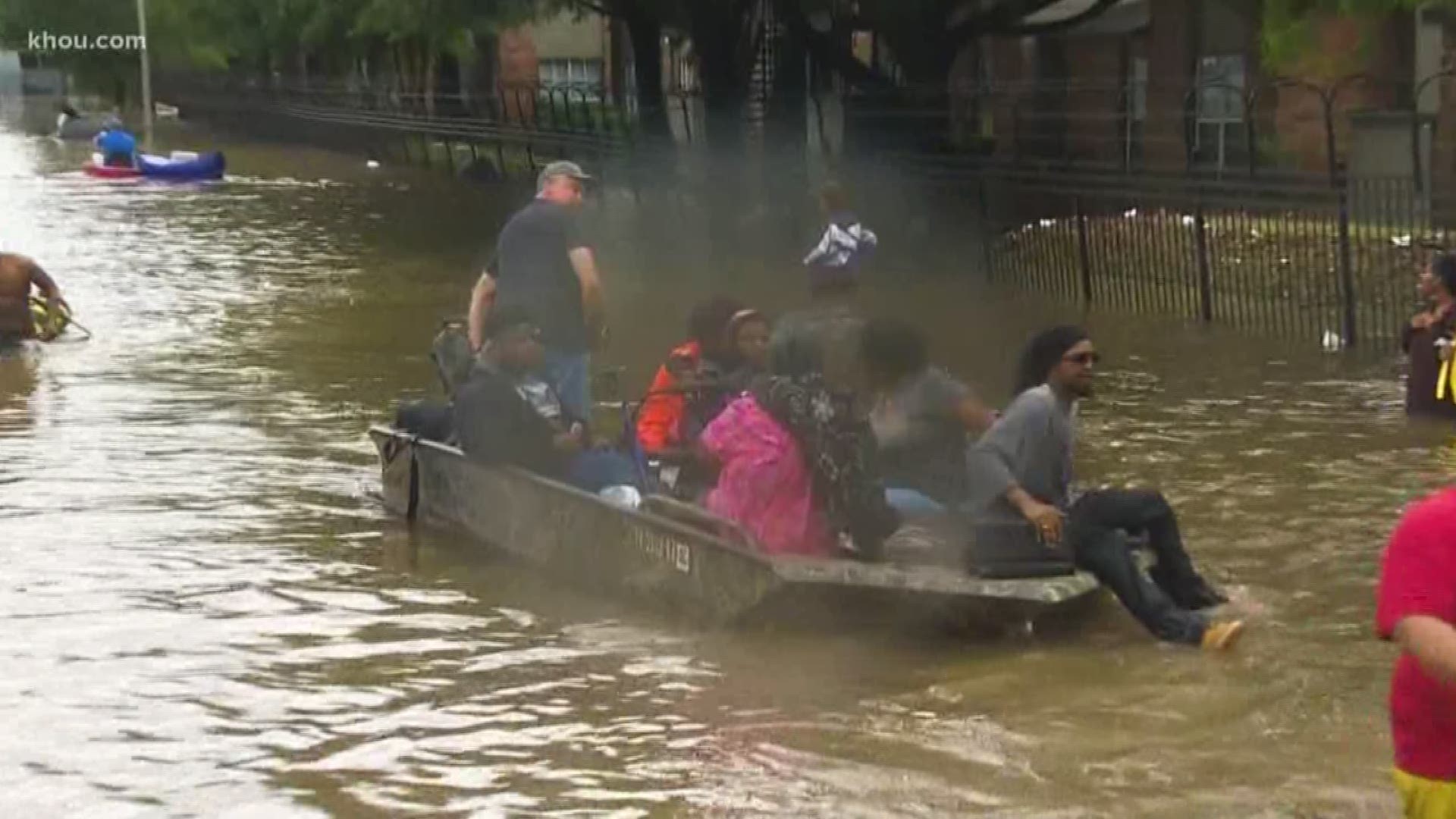 Arbor Court Apartments were built on Greens Bayou floodway. During the flood, tenants of the section 8 housing used anything they could to float to safety. Many people moved to temporary housing until the apartments were repaired.

“As soon as they were repaired, they moved back in, and a few months later, they were hit again by Harvey,” Myles said.

Myles represents 13 Arbor Court tenants who she says are living in moldy, vermin-infested apartments with vagrants using vacant first-floor units that were never repaired after Harvey.

“The City of Houston has prevented the owner from rebuilding the complex because it’s structurally unsound,” Myles said.

Housing and Urban Development has delayed the case for nearly a year. Myles said because of the type of assistance her clients are using, they can’t move away without losing their subsidy that makes their housing affordable.

“They really have no other choice,” Myles said. “In order to afford to be able to live and keep their assistance, they have to stay at Arbor Court until HUD gives them housing choice vouchers to be able to move elsewhere in the city.”

A judge is giving Housing and Urban Development until May 10 to enter a plea.