Two sisters of one of the students killed in the mass shooting at Santa Fe High School speak with CBS News about their beloved younger brother. 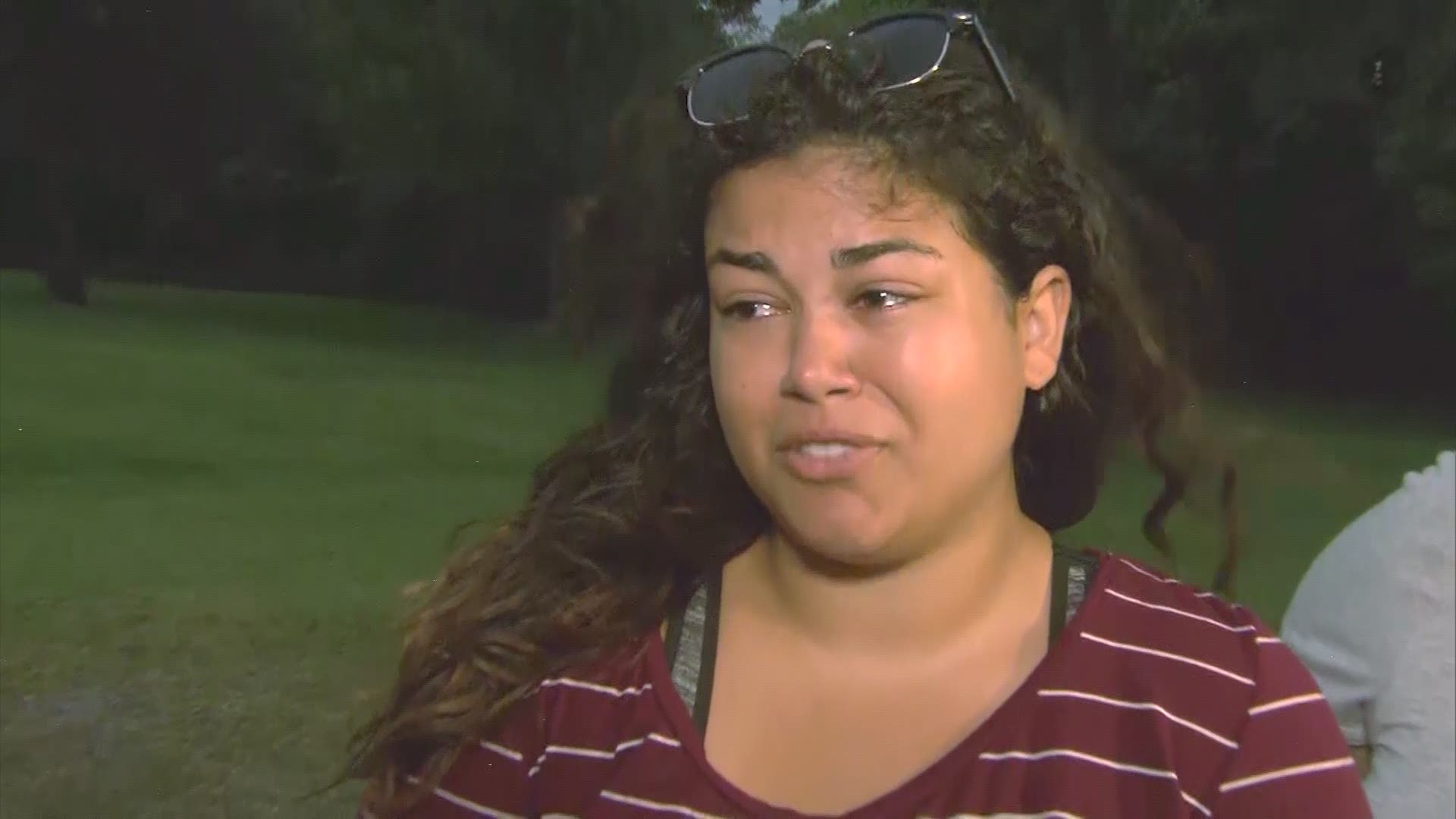 SANTA FE, Texas -- A small, Houston-area town is mourning the loss of 10 people after another mass shooting at a U.S. school on Friday. One of the 10 victims was 17-year-old Christopher Stone.

Stone was shot and killed in his first period art class. He was a football player, described as adventurous and funny, reports CBS News correspondent Mireya Villarreal.

"We were told by a student that was with him, that Chris was trying to escape the room. Didn't succeed. But he did go into a closet with other kids and he was the one to help hold the door closed. And he did shoot the door and it hit my brother. The boy that was telling us, he stayed and he prayed with him. So my brother wasn't alone, and I will always be grateful for that," sister Angelica Stone said, pausing with emotion. "Many kids are saying that if it weren't for Chris, the other kids in the room probably would have been dead as well."

The sisters want their brother remembered for how he lived, and not how he died. They said they don't plan on forgiving the shooter.