'She was a beautiful soul': Mother of bride killed minutes after getting married remembers daughter 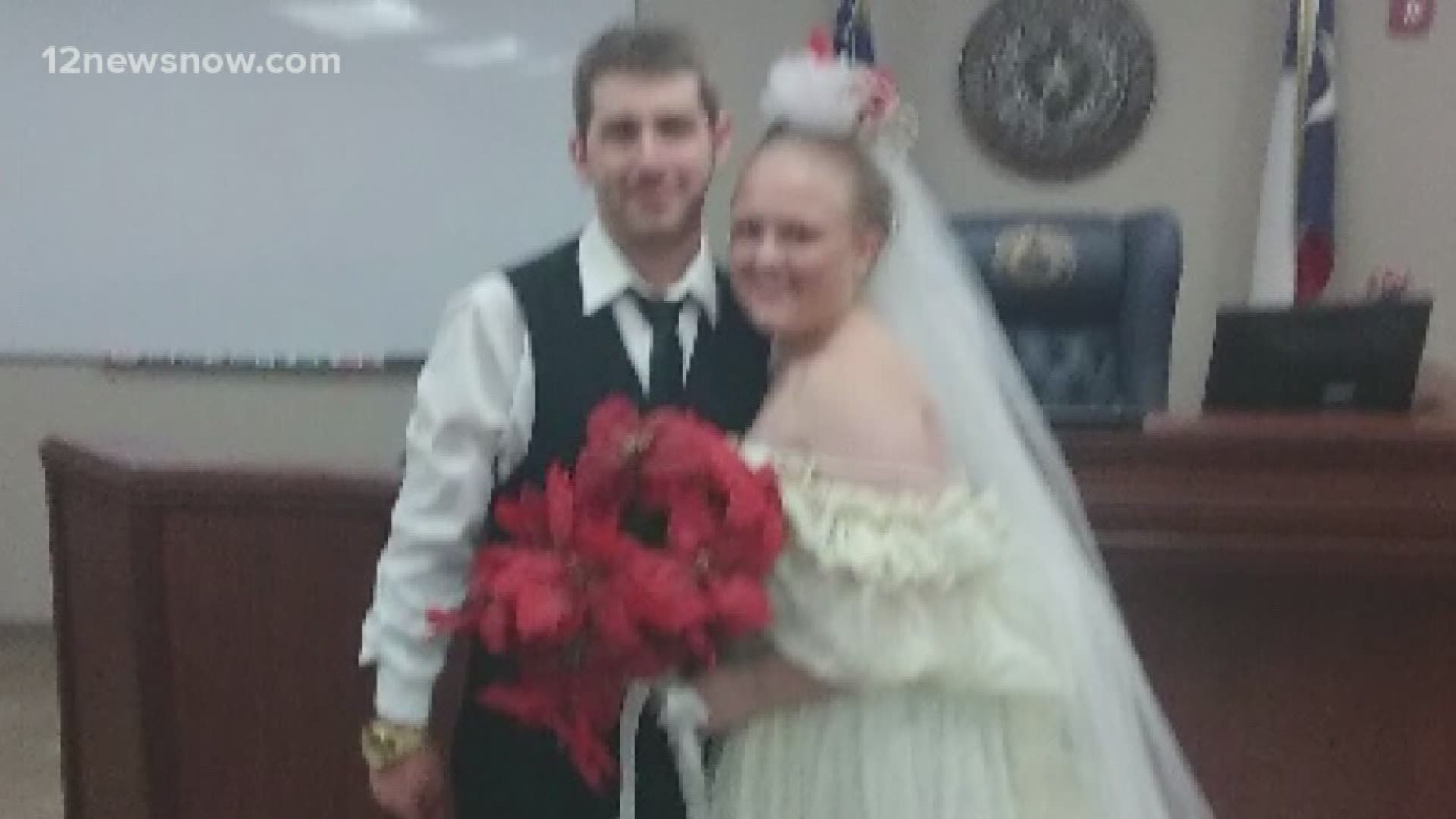 ORANGE, Texas — "She was a beautiful soul."

That's how Rhiannon Boudreaux's mother is remembering her after she was killed alongside her new husband, Harley Morgan, leaving their wedding ceremony.

The newlyweds, 19 and 20, were leaving the Justice of the Peace when a truck hit the couple's car as they were pulling onto the highway. The couple was killed on impact.

RELATED: Family: Newlyweds killed in accident minutes after getting married

Family members were traveling behind them and witnessed the accident.

"My worst nightmare happened in front of my eyes," Morgan's mother LaShawna said after the accident. "I watched my baby die. I'm still wearing my son's blood because I tried to rip him and her out of the car. If you have kids, go home and hug them because I don't have my kid. I don't have the one thing in my life that made me happy."

For the first time since the accident, Boudreaux's family is sharing memories of her with NBC's TODAY.

"Rhiannon was a beautiful, strong, independent young woman that was full of life," Cassie Boudreaux Watson, the bride's aunt, told TODAY. "She was loving and kind. Always smiling."

Watson had never met Morgan before the wedding, and said hearing the news was "heart-stopping."

"It's like losing one of my own children," Watson said.

TODAY reported that friends and family gathered at the Dunkin'/Baskin Robbins where Morgan worked Friday night.

Morgan and Boudreaux reportedly decided to get married Friday and have a formal wedding in December.

"The only thing they wanted was to get married and start their life," LaShawna Morgan told 12News. "The two of them had so many dreams, and they wanted their family surrounding them."