Man bitten by shark near Crystal Beach: 'He wanted to taste me' 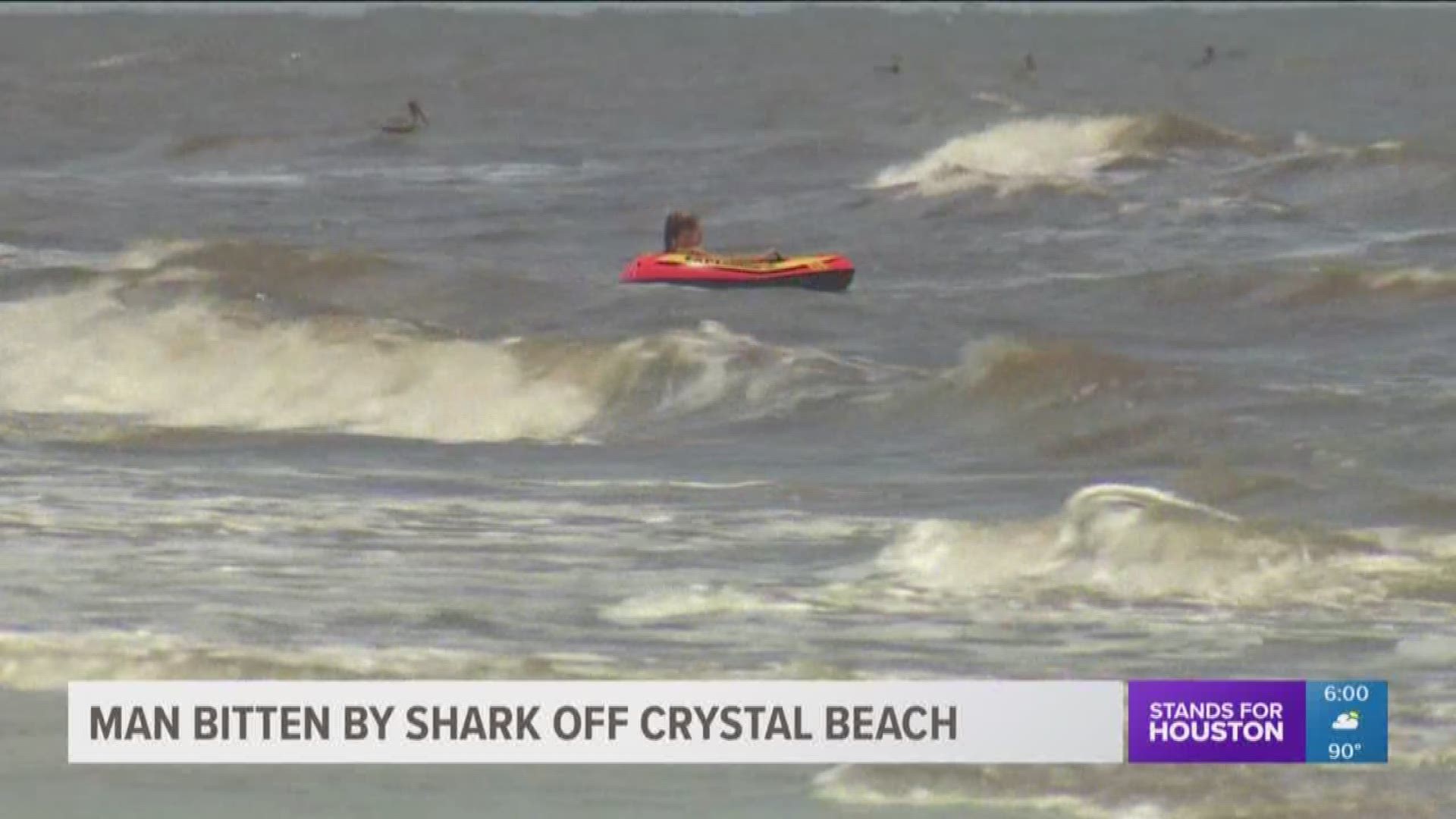 BOLIVAR PENINSULA, Texas — A beachgoer was rushed to the hospital Thursday after being bitten by a shark near Crystal Beach on Bolivar Peninsula.

The victim reportedly told paramedics: "The shark bumped me. Then he wanted to taste me."

UTMB confirms they are treating a shark bite victim and he was last reported in stable condition.

The man had been swimming off a sand bar near Stingray Road. After he was attacked, witnesses flagged down a deputy patrolling the beach.

The 42-year-old man from the Alvin area was treated at a nearby EMS station before being rushed to UTMB.

We're told the injury is not life-threatening.

The shark bit the victim on the thigh, just above the knee. A graphic photo from the Galveston County Sheriff's Office shows several deep bite marks.

There have been several sharks spotted on Texas beaches this summer. A man caught a large shark off Crystal Beach last month after his young daughter told him she wanted a shark for her birthday. 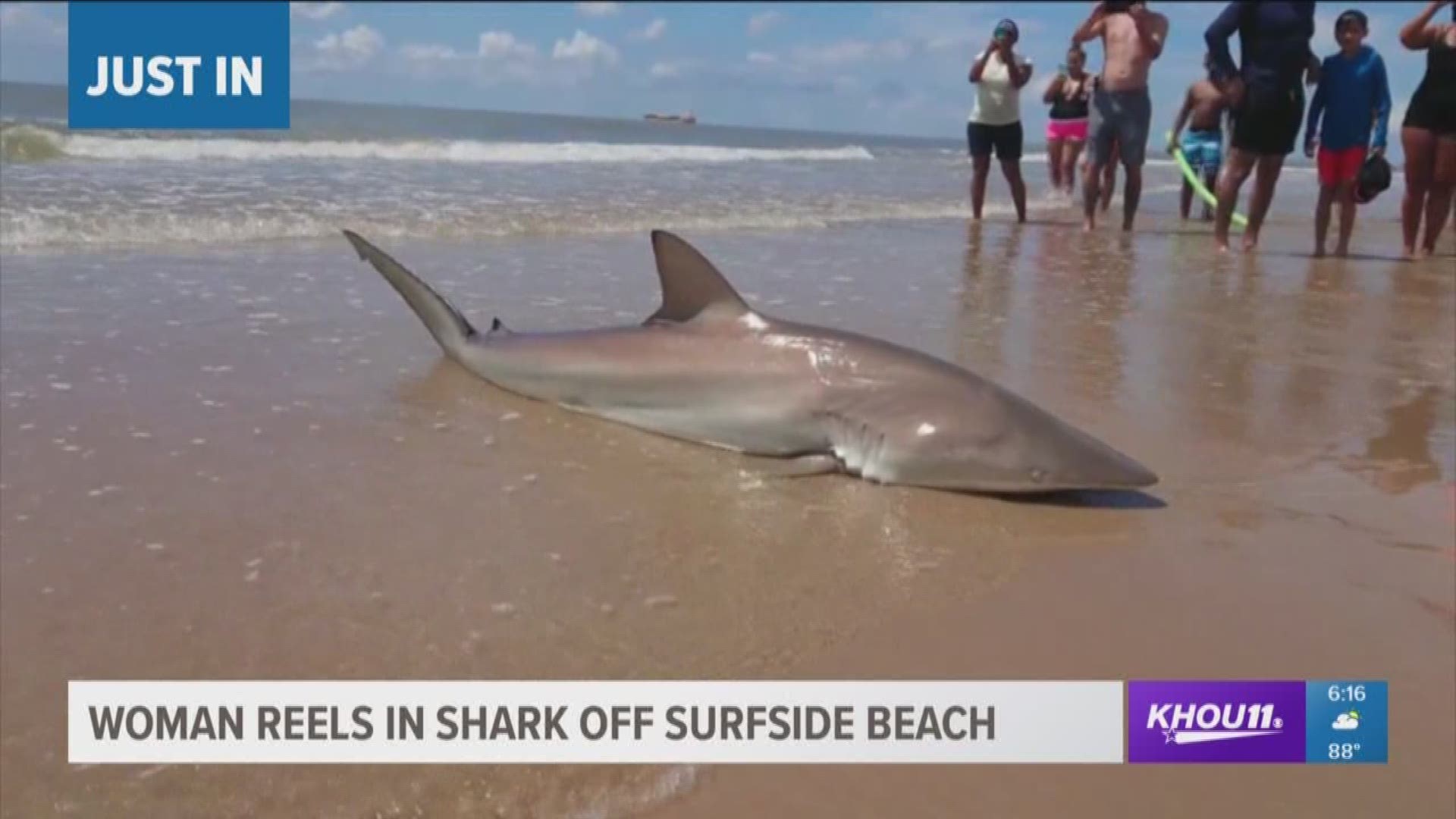 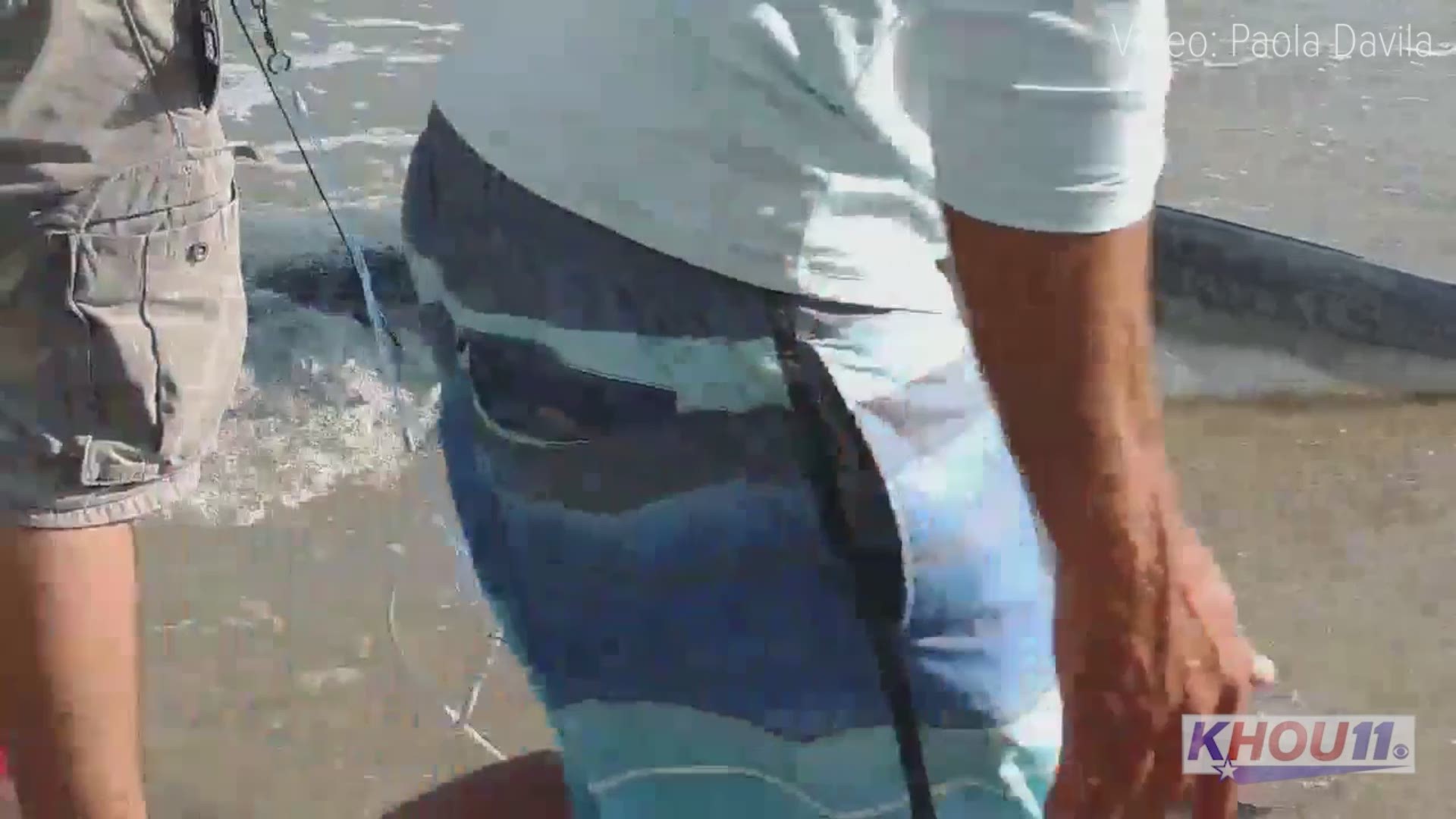 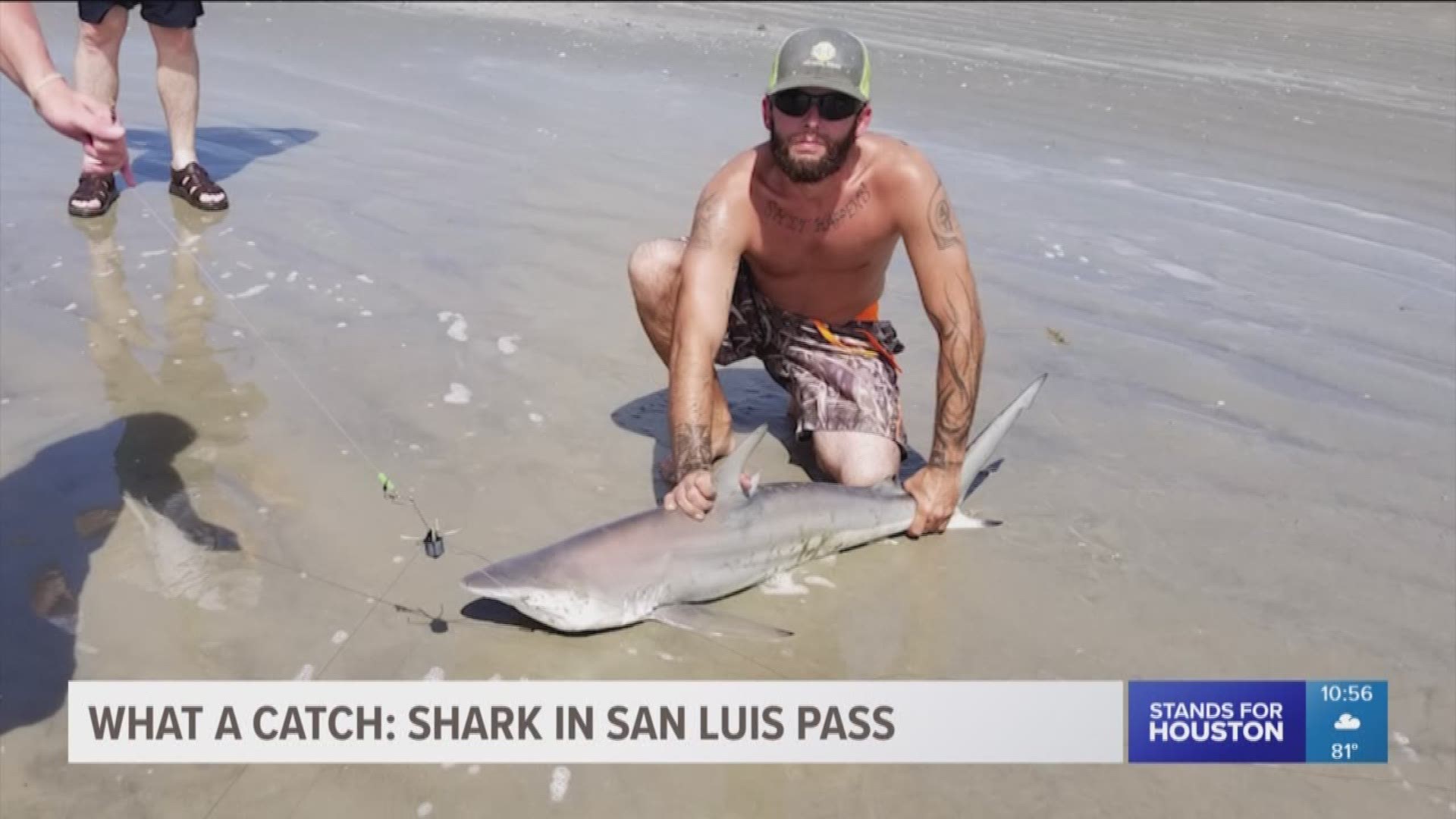 This bad boy is the stuff of nightmares!

PHOTOS: The beauty of Bolivar Peninsula

Photos: The beauty of Bolivar Peninsula