Second round winners of sweepstakes announced, including one Kent County man

Three winners were selected in the second round of the MI Shot To Win sweepstakes, including one man from Rockford. 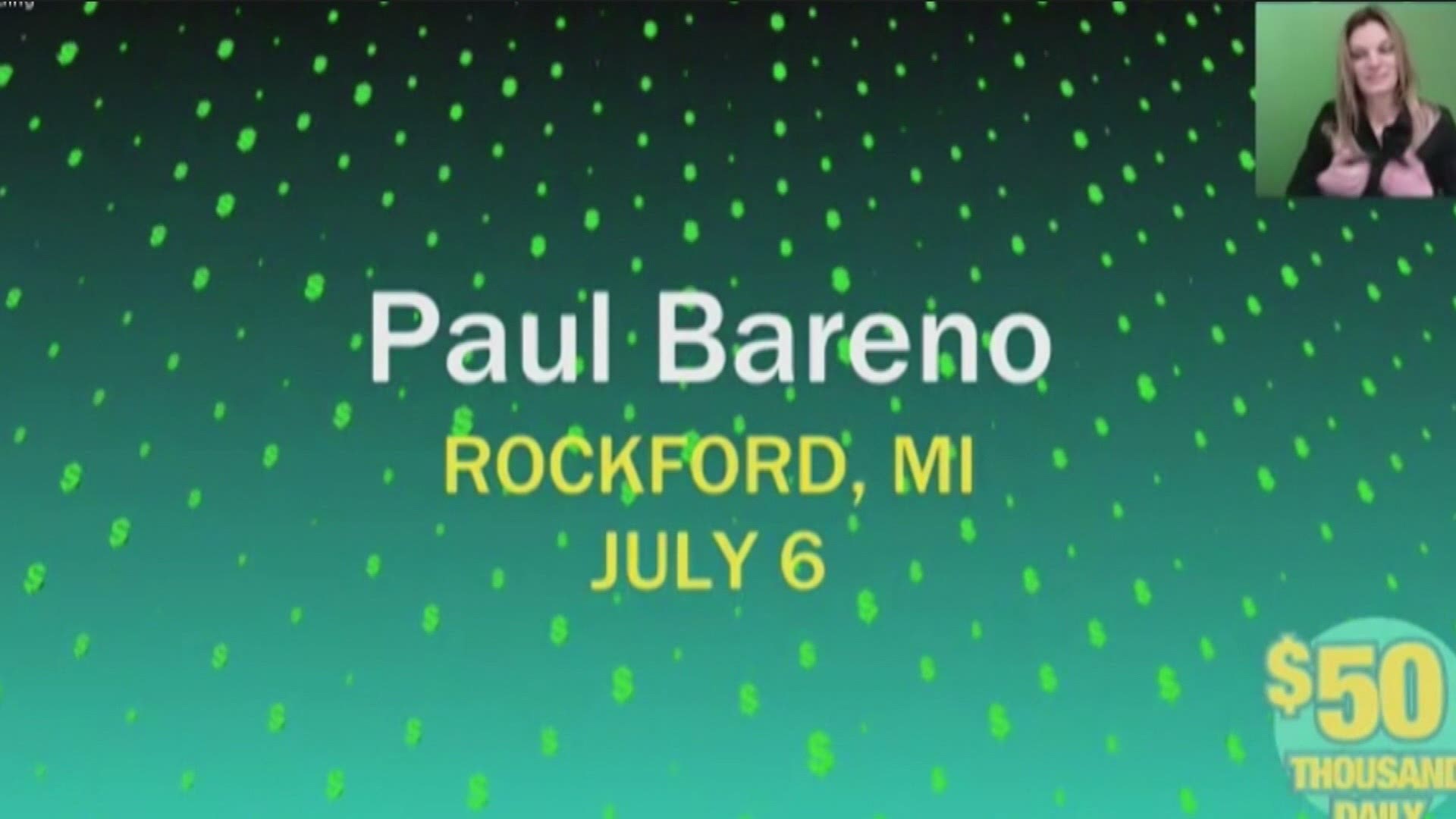 MICHIGAN, USA — The second-round winners of the MI Shot To Win sweepstakes were selected Wednesday. Two of the winners, including one Kent County man, were awarded $50,000. One woman won the $1 million grand prize.

In the video conference announcement, an initial introduction was made by Lt. Gov. Garlin Gilchrist, emphasizing the importance of getting vaccinated. He then introduced the sweepstakes’ host, Michigan-born comedian, actor and writer Tim Meadows.

Meadows then announced the two $50,000 prize winners, leading up to the $1 million winner.

The first winner announced was Jenna Basaj of Sterling Heights in Macomb County. Basaj is a student studying to be an esthetician who got vaccinated in July. She contracted COVID-19 months prior.

The second $50,000 winner was Paul Bareno of Rockford in Kent County. Bareno works in purchasing at recognition company in Grand Rapids. He had discovered last year that he had antibodies against COVID-19 from a blood drive event. Despite initial concerns about receiving the vaccine, Bareno said he did his homework and ultimately decided to get the Johnson & Johnson one-shot dose at the Rockford Family Fare.

“I was going to get the vaccine eventually," Bareno said. "Certainly the contest helped kind of push that along, and luck hit.”

With the money, Bareno said he plans to make home improvements and take a much-needed vacation.

Talking with family today, Bareno says everyone was as surprised as he was.

"We’re big Michigan State fans," Bareno said. "Every once and a while I buy a 50/50 ticket, whether it's at a football game or a basketball game, and we’ve never won anything like this so it’s been amazing.”

With time still left to register for the sweepstakes, Bareno says if it encourages more people to get vaccinated, he's all for it.

“For me, seven months worth of data was enough," Bareno says. "If you’re a person who wants more data and wants to wait longer that’s the beauty of America, you can wait and decide what’s right for you, but certainly with nine days to go, hey if you get the shot you get the chance to win some unexpected money.”

The final announcement was the winner of the $1 million prize. LaTonda Anderson of Grand Blanc in Genesee County was selected. Anderson and her husband got vaccinated at Flint Northwestern High School.

The MI Shot To Win crew arrived at Anderson’s house with an oversized check. With the prize money, Anderson says she plans to pay tithes to her church and pay student loans for her daughter.

The date for the third selection of winners is yet to be announced. 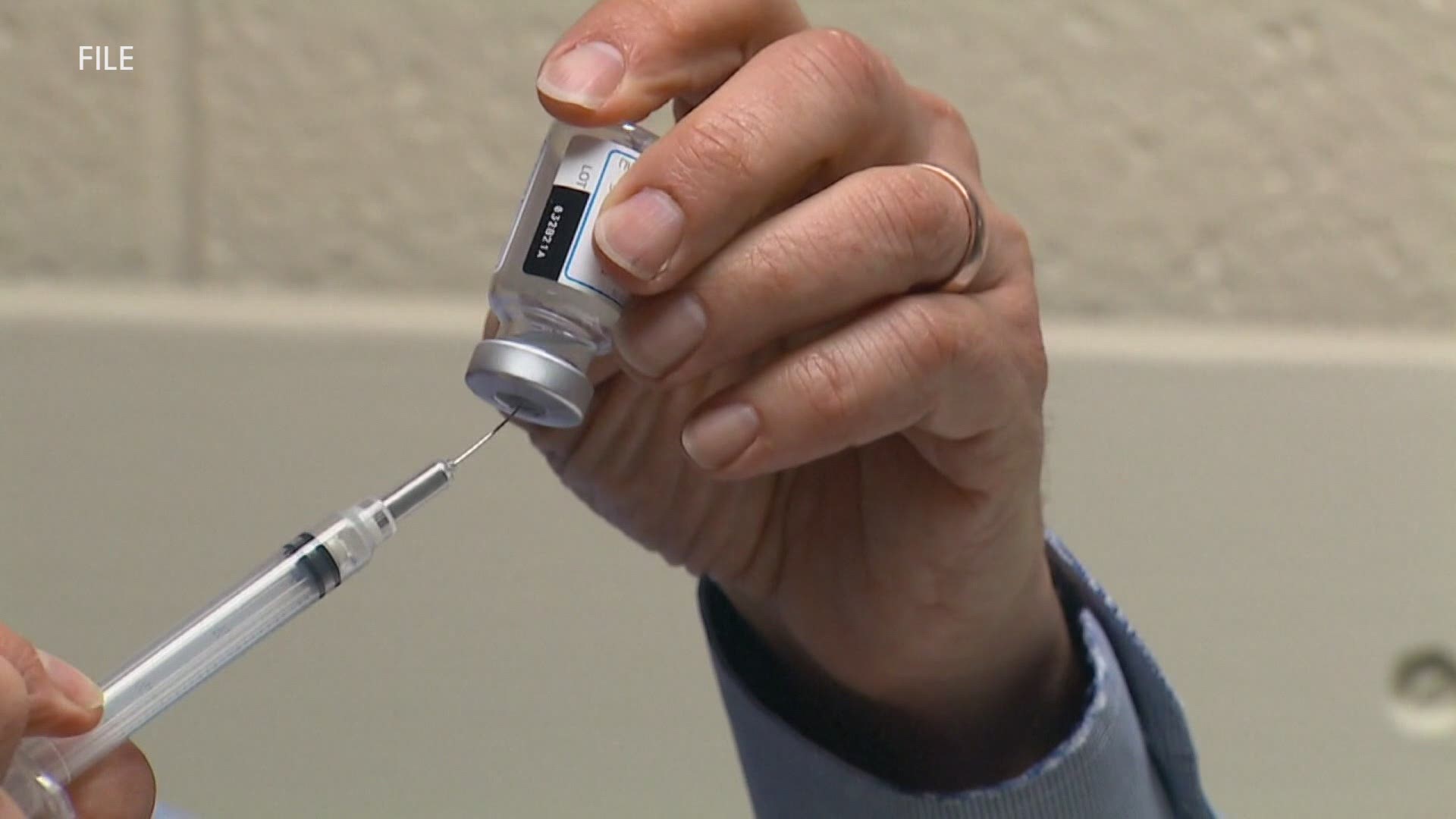