'I'm out of diapers' | Florida teacher fired, accused of writing on toddler's belly

Heather Chisum wrote on Facebook her son, Milo, had a message on his stomach: "Mom I'm out of diapers..." 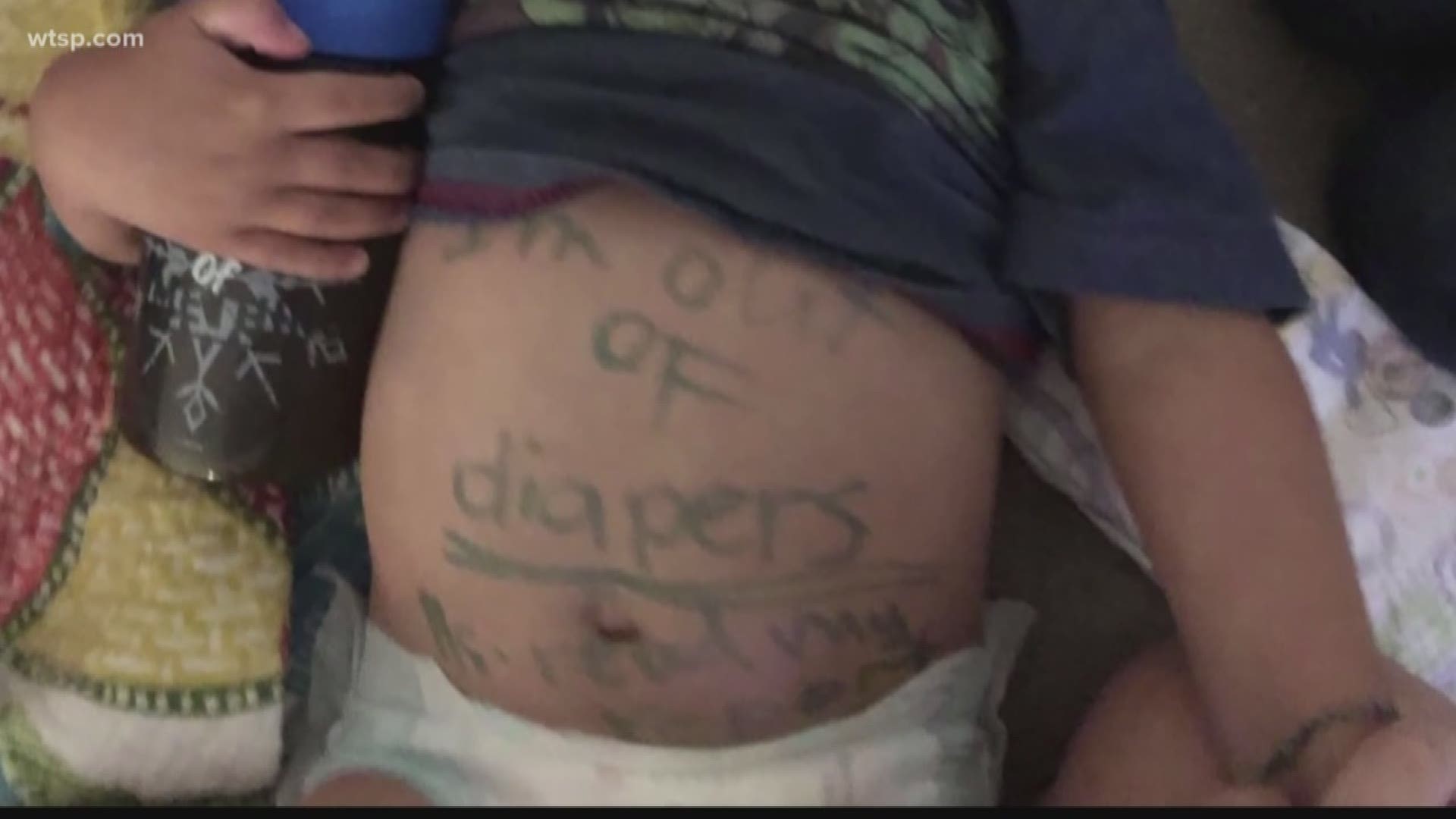 SANIBEL, Fla. — Not long after Heather Chisum picked her son up Monday from daycare, she became furious over what she found.

She says it was a message -- written on her son, Milo -- in marker: "Mom I'm out of diapers pls read my report."

Chisum wrote on Facebook she tried several times to scrub the marker off, but it remained faded.

The Naples News-Press reports the Children's Education Center of the Islands moved to fire the teacher involved, Chisum pulled her two children from the daycare.

And it's not the first time it happened, either, she said.

"I’m a single mom with a full time job and two very young children," the Facebook post reads. It since has gone on to receive more than 27,000 shares.

"I guess yesterday they wrote on his report that he needs diapers, and I failed to see that.

"Now keep in mind, I see several teachers at drop off and several at pick up, if I failed to see that he needs diapers a simple, 'Hey Heather, your son needs diapers maybe you missed the report' would have done the trick.'"

Chisum told 10News she since has met with the daycare and has her children back at the center.

"... the daycare has been so cooperative and apologetic and has take[n] measures to fire the person responsible and also due to my lack of daycare options available on the island they may remain at the daycare," Chisum said. "I’m unsure as am exploring all other options before they continue to go to this daycare, but as a single mother I need to have them in care to return to work."

The Florida Department of Children and Families and the Early Learning Coalition of Southwest Florida in Fort Myers are investigating the incident, the News-Press reports.

Chisum said one of her children was written on back in November, but it wasn't reported. 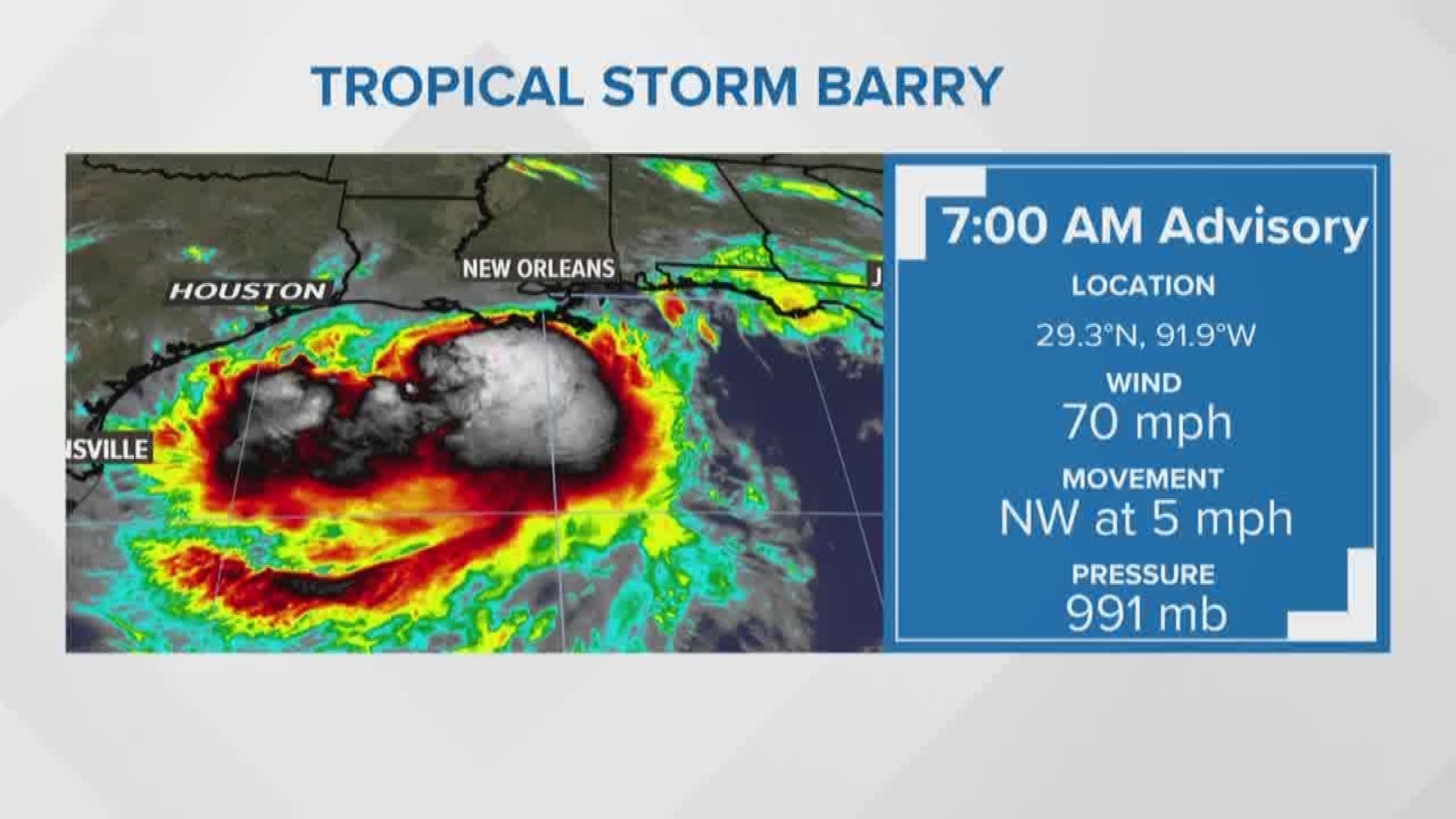