Quanell X told us he stopped working with Brittany Bowens because he believes she was not being truthful about the case. 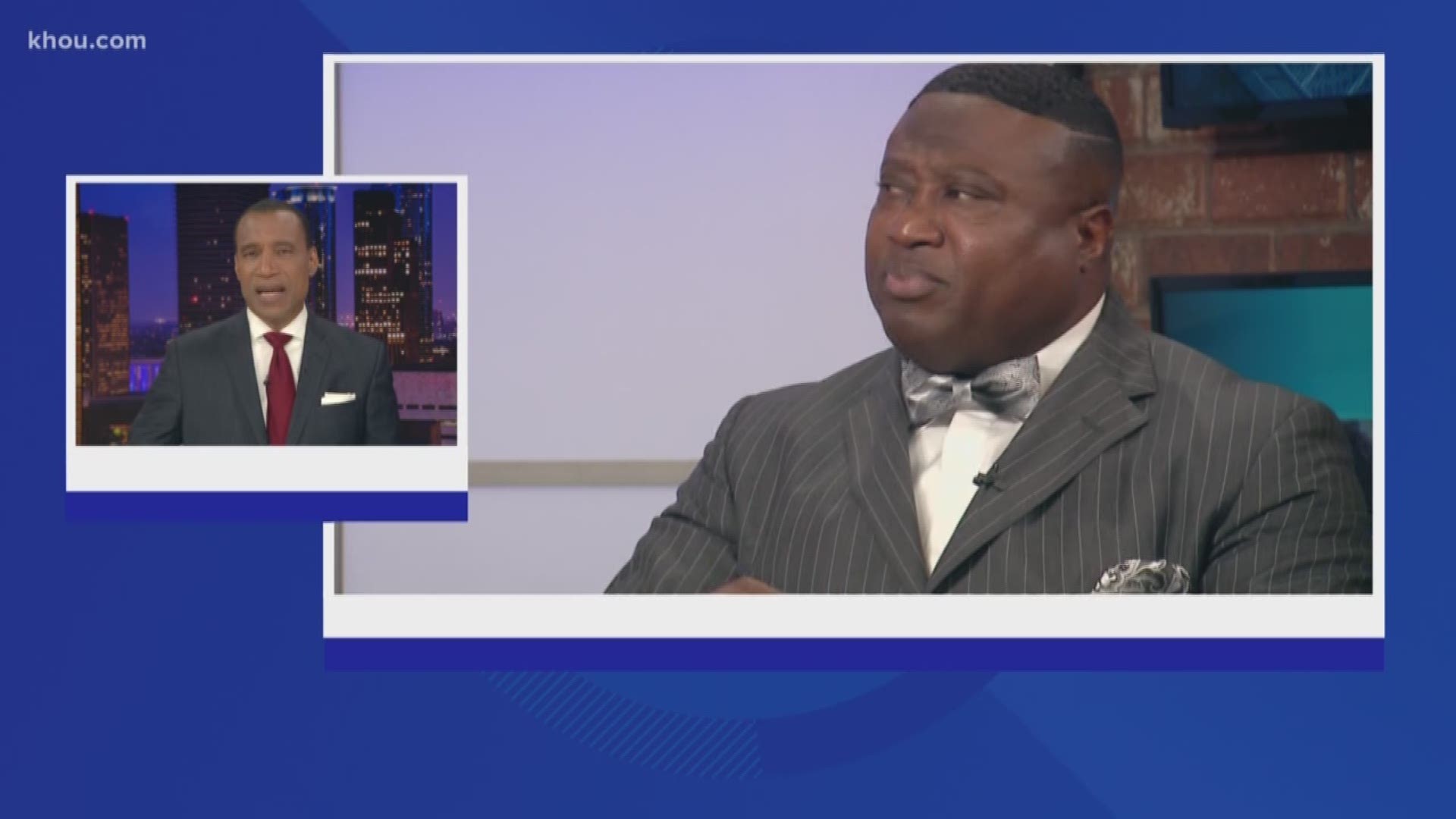 HOUSTON — Quanell X is no longer a spokesman for Brittany Bowens, the community activist told KHOU 11 on Tuesday night.

Bowens is the mother of Maleah Davis, the 4-year-old Houston girl who has been missing since April 30.

Quanell said he stopped working with Bowens because he believes she was not being truthful about the case.

Quanell's statement comes less than two weeks after he sat down for an interview with Bowens in the KHOU 11 News studios.

In the May 17 interview, Bowens said she’s devastated and can barely eat or sleep since Maleah went missing.

Bowens answered critics who wonder why she left the children with Vence when she went out of town for her father’s burial. Before leaving, Bowens had confronted her then-fiance’ about sexually inappropriate photos he sent to another man, according to spokesperson Quanell X.

Bowens has not been charged in her daughter’s disappearance. Her ex-fiance, Derion Vence, is behind bars, charged with tampering with a corpse.

“In my mind, whatever we had going on, had nothing to do with the children,” Bowens said. 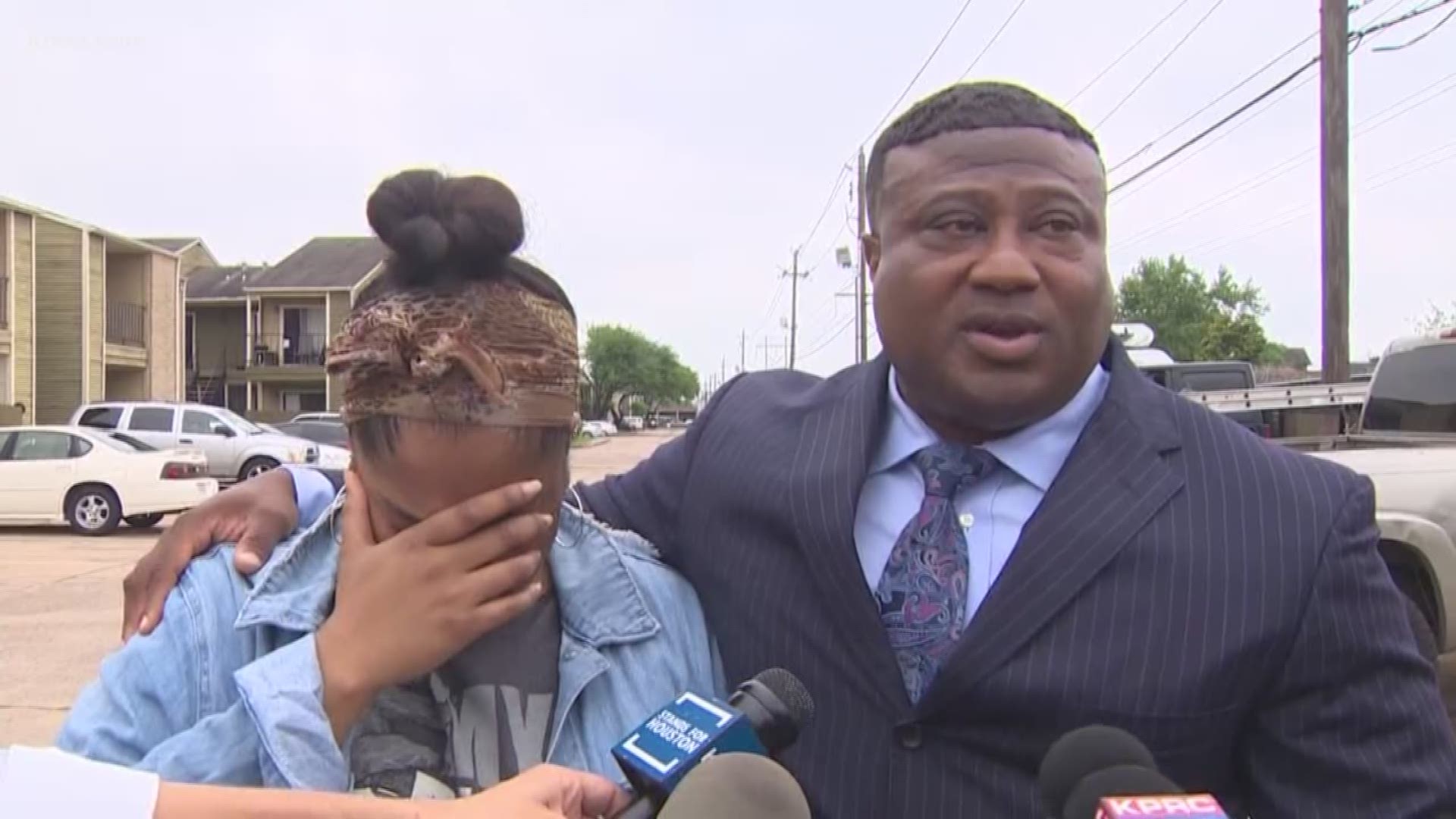 In the beginning, she tried to believe Vence’s story about the kidnapping.

But Bowens admits it was always in the back of her mind that Vence might be involved.

Investigators said they do not believe Maleah is alive, but they're still trying to find her body.