Property owners in EaDo, parts of Midtown no longer required to build parking 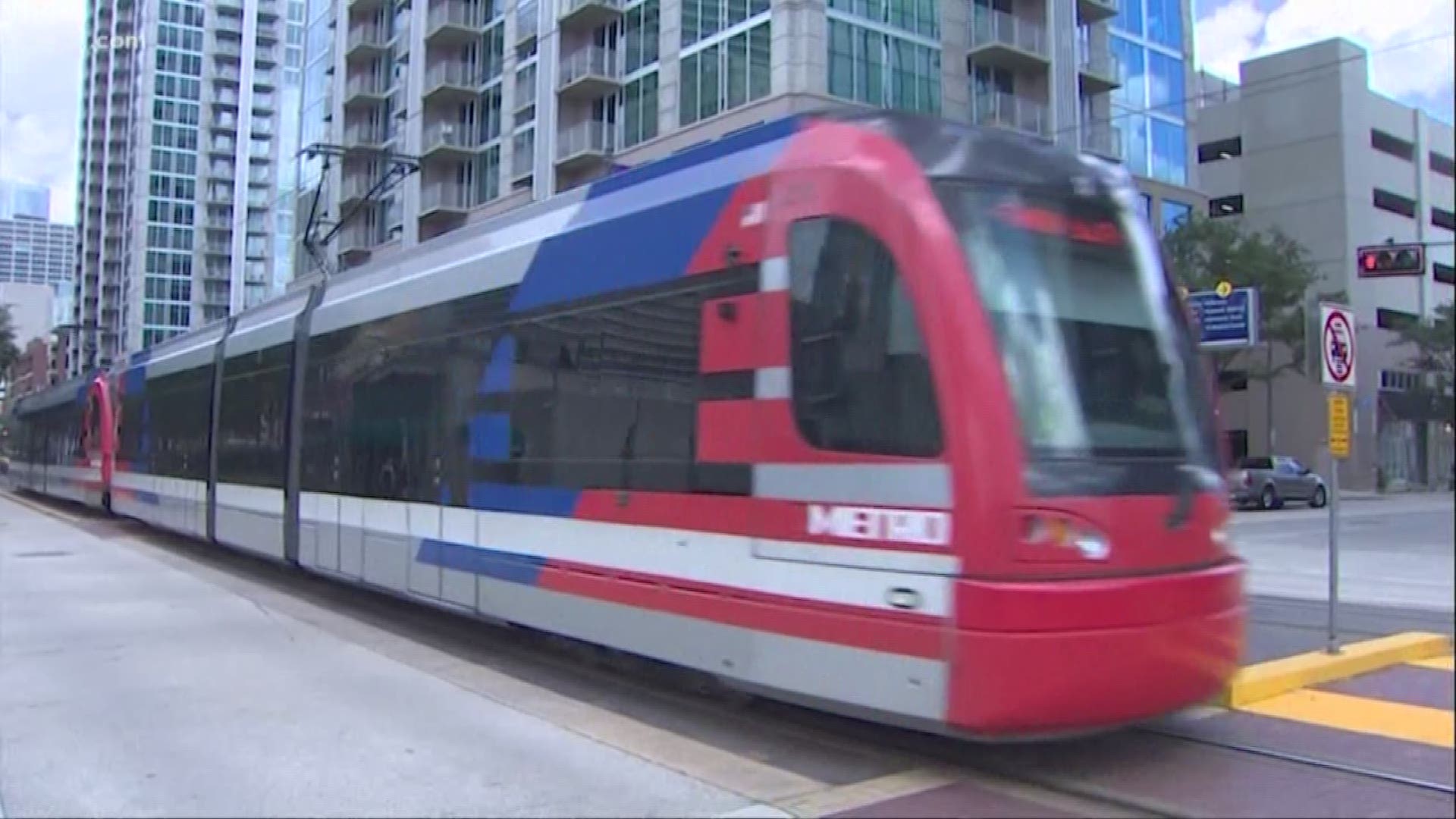 HOUSTON — Property owners in east downtown and parts of Midtown will no longer be forced to build off-street parking spots.

Starting Wednesday, those owners will decide how many, if any, spaces they put in after a vote by Houston City Council exempting them from citywide minimum off-street parking requirements.

Downtown was previously the only area exempted.

Thousands of new people moving to adjacent Midtown and EaDo in recent years have led to new businesses, new potential customers, and after Wednesday’s 15-1 vote at City Hall, a new way of handling parking.

“They don’t need to be told that they need X number of spots,” said Mayor Pro Tem Ellen Cohen of District C.

Others believe letting each developer decide on parking, instead of having to follow a one-size-fits-all mandate, will help smaller businesses.

“They’re struggling because one, they can’t buy the land, and two, they don’t have the land,” said Vice Mayor Pro Tem Jerry Davis of District B, who later said, “Do I want a space to park my truck? Yes, I do. But I understand that I’m getting older, and there’s new ways that people are transporting themselves to and from.”

Council member Greg Travis, the lone "no" vote, agreed that required parking costs for the owners would trickle down to the businesses. However, he also worried less parking could mean fewer customers.

“You can walk, skip, crawl, I don’t care what you do to get to this establishment,” Travis said. “We are not high density like New York, and you are not gonna have enough people who are gonna be able to just walk there to support one of these businesses.”

During her year living in Midtown, Belinda Pedraza said she leaves her car at home as much as she can.

“I like the small businesses around here,” said Pedraza. “I do a lot of walking, and I have an electric scooter that I get around, so I don’t need a parking space.”

Stephen Williams and Kathryn Tacquard were visiting Midtown on Wednesday afternoon. They worry businesses will choose to not build parking if they’re not required.

“I’ve been here enough to know there’s not enough space,” said Williams, who added he may not visit as often if there’s less parking available in the future. “If it saves money, they’re not gonna do it.”

“It’s all about the money anywhere,” Tacquard added.