Mayor Sylvester Turner said the city reconstructed its payroll system to accommodate Proposition B, which addressed pay parity between the city's firefighters and police officers. 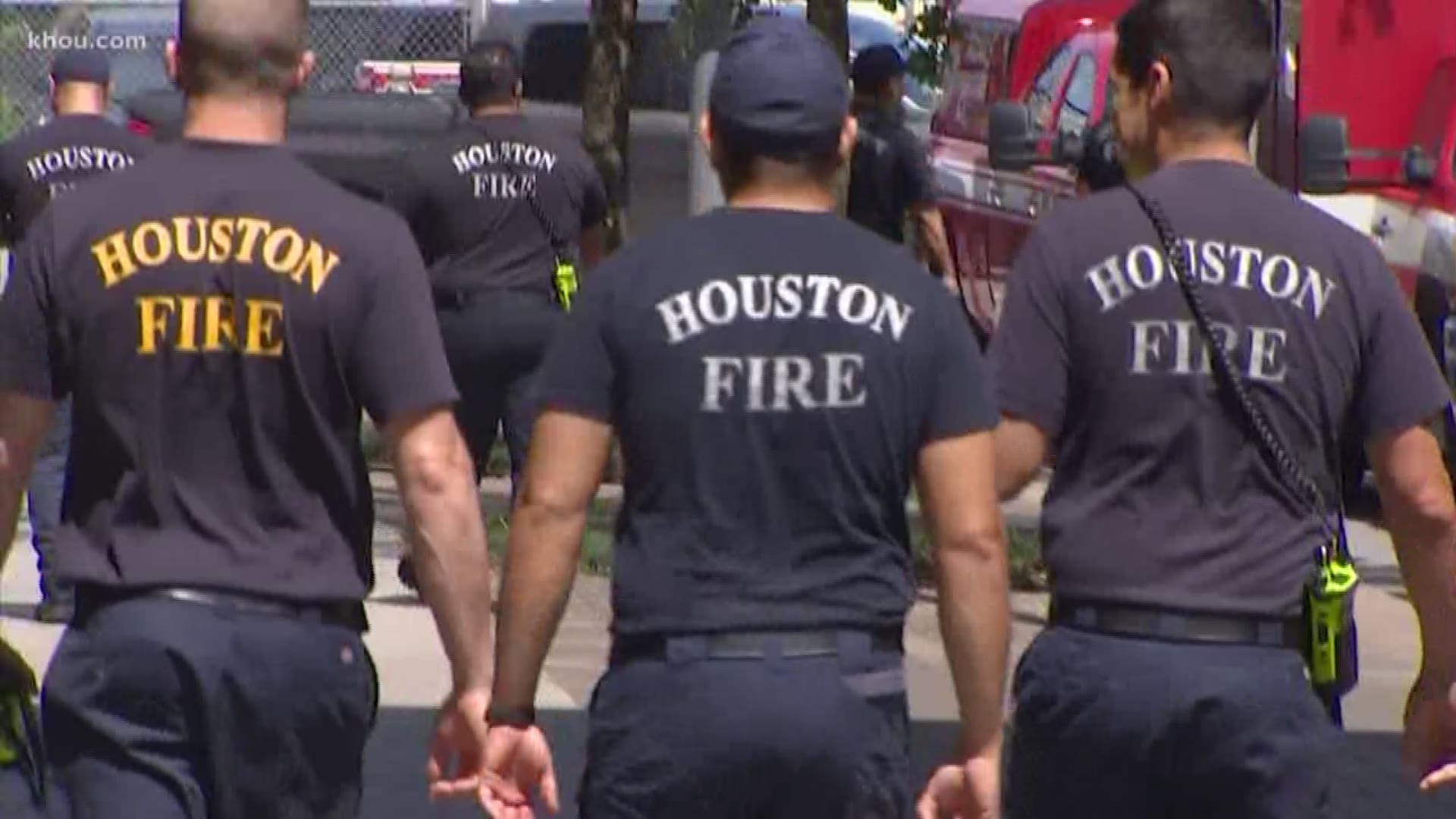 HOUSTON — Although pay raises for Houston firefighters were finally implemented six months after voters approved it, the mayor and fire union are still sparring over the new policy.

Mayor Sylvester Turner announced Friday that the city reconstructed its payroll system to accommodate Proposition B, which addressed pay parity between the city's firefighters and police officers.

More than 200 firefighters received 60-day layoff notices last week. Dozens of cadets are also being laid off, along with 47 municipal workers.

Turner wanted to phase in the firefighter raises approved by voters over a five-year period to prevent layoffs. Lancton wanted a 3.5-year phase-in period.

The two sides have yet to reach an agreement.

"As Mayor, layoffs are the last resort because I know our employees work hard and they need their jobs, but until the courts rule on the validity of Proposition B, the City must move forward with its implementation," Turner said.

"These are difficult circumstances, but Houston is a city that has overcome many challenges.  We must now focus on the future and on being the resilient city that we are."