Most files are only identified by a last name, but among the few full names listed, at least six are priests who have been publicly accused of sexual misconduct.

HOUSTON -- Bags of shredded documents, electronics and hundreds of files were among the items investigators seized from a Montgomery County treatment center as part of its sexual assault investigation into a local priest.

Listed among the items taken from the Shalom Center in Splendora in September are files for at least 200 people, according to an evidence log filed in the case and obtained by KHOU. The vast majority of the files are only identified by a last name, but among the few full names listed, at least six are priests who have been publicly accused of sexual misconduct.

It’s unclear how many of the other people listed are priests or why they were seeking treatment. The Shalom Center offers residential, sabbatical and outpatient programs for priests, deacons and male and female members of a religious order. 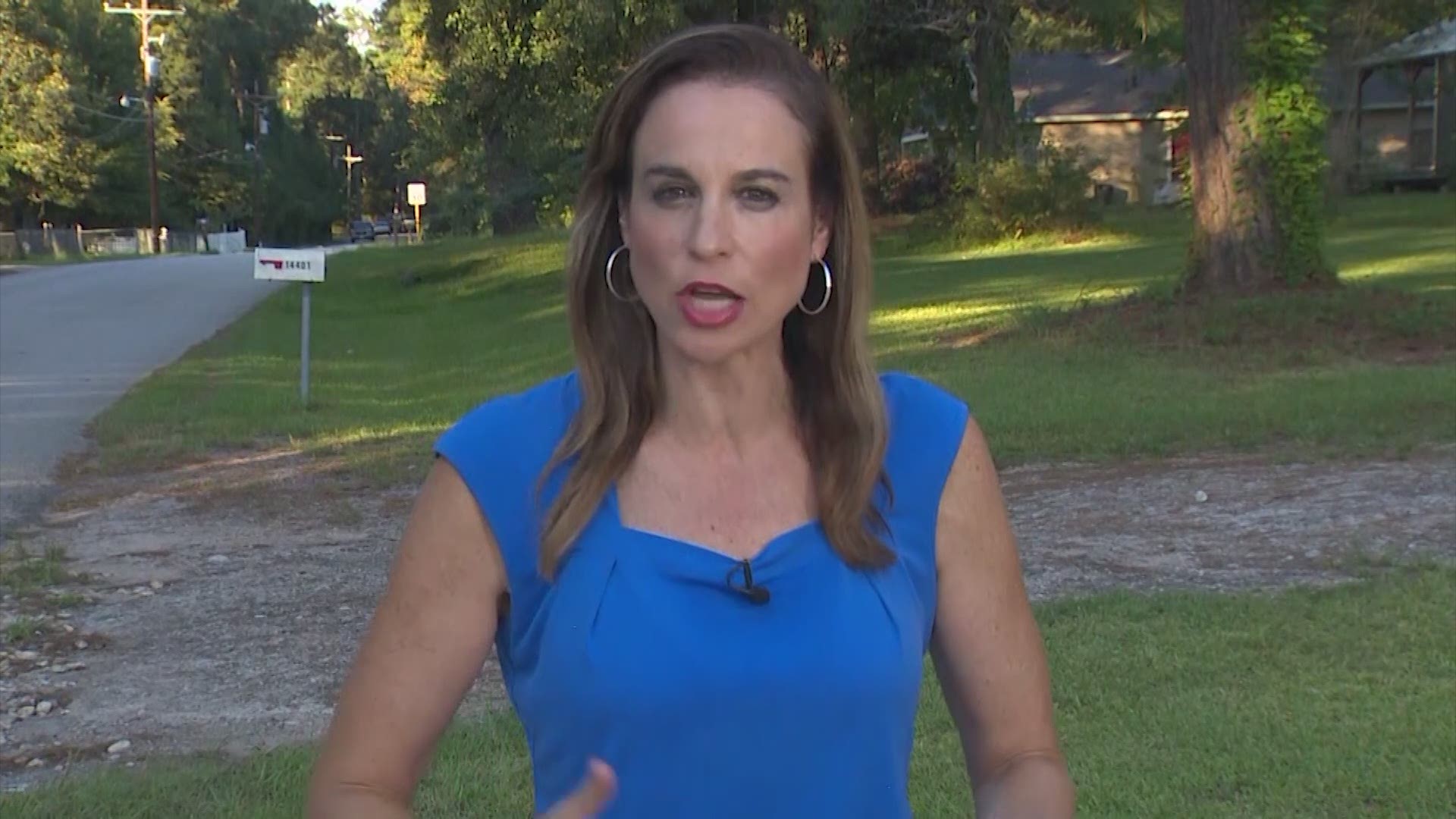 The center has 20 residential beds and treats more than 400 people a year, according to the Official Catholic Directory. It offers treatment for, “psychological difficulties, interpersonal conflicts, emotional or sexual problems, grief and loss issues, stress and exhaustion, transitional trauma, sexual abuse, addictions,” according to its website.

Former Conroe priest Manuel La Rosa-Lopez, who’s facing four counts of indecency with a child, was treated at the Shalom Center in 2001, and documents about the center found in La Rosa-Lopez’s bedroom reference one of his accusers, according to the search warrant. 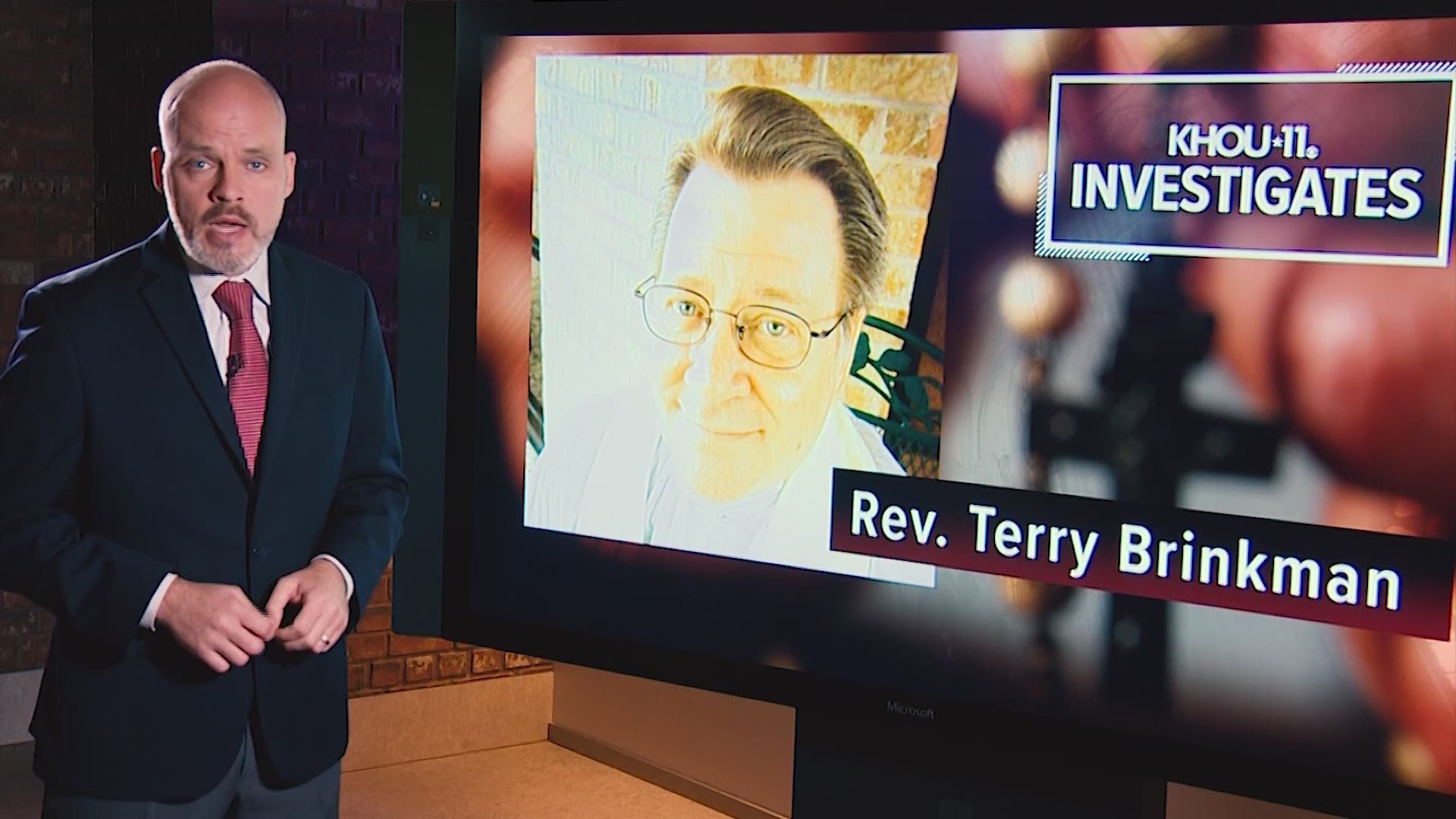 It’s unclear which items seized at the Shalom Center are about La Rosa-Lopez, because his full name is never mentioned in the log.

But among the full names listed was at least one publicly accused priest from the Archdiocese of Galveston-Houston, Stephen Horn. Horn was removed from ministry in 2008 after an Archdiocesan review board found allegations against him credible.

The other priests who have been publicly named for child sexual abuse or child pornography, either through lawsuits, news reports or a listing on watchdog group BishopAccountability.org are: Matthew Bagert, Diocese of Dallas; John Feminelli, Diocese of Corpus Christi; and out-of-state priests from three religious orders -- Deusdedit Mulokozi, Missionaries of the Precious Blood; Louis Perrault, Congregation of the Holy Spirit; Freddy Washington, Congregation of the Sacred Heart.

Also seized in the search was at least 16 computers and shredded documents that were found in bags in four different locations.

Everything was seized as part of the wide-reaching investigation into La Rosa-Lopez, which has also included searches of his former churches in Conroe and Richmond, along with the Archdiocesan chancery. La Rosa-Lopez faces four counts of indecency with a child.